Xbox One VR on the way? 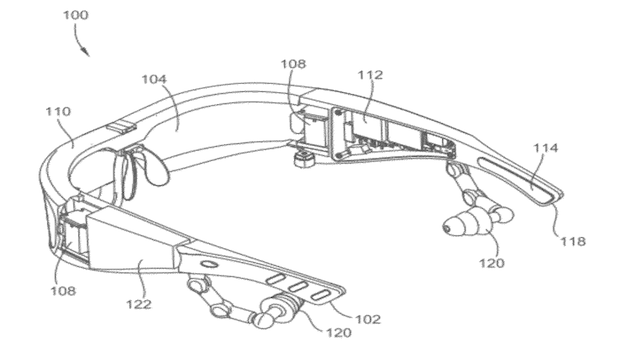 Reportedly, Microsoft have bought the rights to a wearable computing device from Osterhout Design Group (a low profile group that mostly develops computing devices for the military or the government) for a figure that is reportedly around $150 million.

According to this detailed report published by TechCrunch, Microsoft was in talks with Osterhout about a potential deal, and the talks revolved around whether they would buy the whole company or if they’d just try to buy the technology in question. The deal ultimately worked out, and Microsoft went with the second option, and purchased the technology for a price believed to be between $100 million and $150 million.

Ralph Osterhout (founder and head of ODG) himself, TechCrunch says, confirmed this deal to them, but he was not the source who quoted the price- that was another source.

Microsoft, unfortunately, has not yet commented on this report, but we’ll keep our eyes and ears open. Stay tuned and keep watching this space.

Tagged With: Microsoft, Xbox One, Xbox One VR Headset