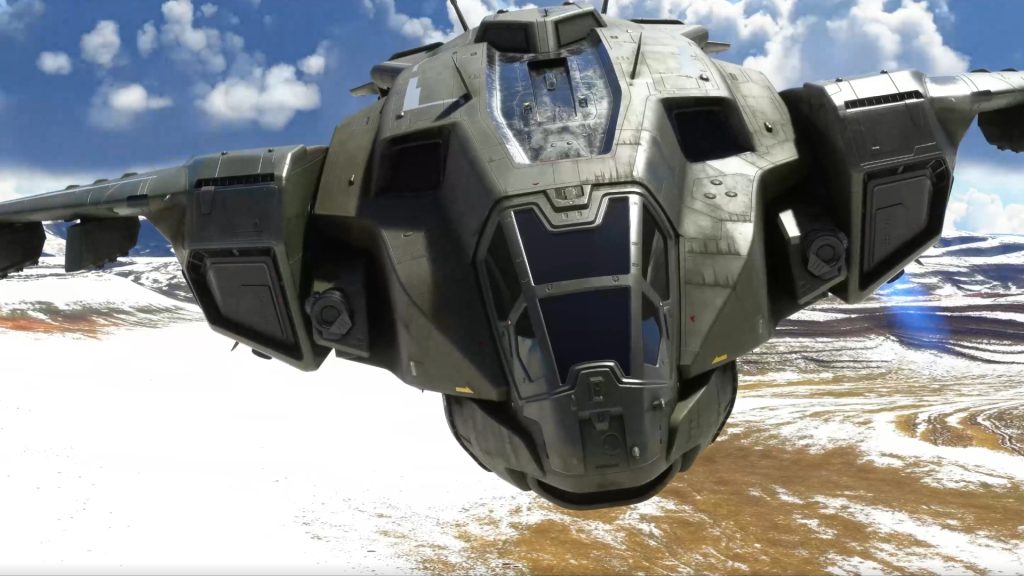 Many of the aircraft coming to the game were developed by Microsoft in collaboration with third-party developers, including iniSimulations, MilViz, Bluemesh, and Aeroplane Heaven, among others. The “Spirit of St. Louis” is also coming to Microsoft Flight Simulator 40th Anniversary Edition.

Alongside a list of real-world aircrafts, Microsoft Flight Simulator is also getting the Pelican from Halo Infinite as a flyable aircraft. It is available for free in the in-game marketplace.