Microsoft Flight Simulator, due to its very nature, is going to appeal to a very particular crowd, but it’s already obvious that from a visual perspective, the game’s going to have universal appeal. In all that we’ve seen of the game so far, the Asobo Studio-developed simulation title has looked stunning, and in a new batch of screenshots, it continues to impress.

The screenshots, taken by various players during its alpha (via DSO Gaming), show tons of the game’s environments, various aircraft, interiors of planes, and more, and the level of detail on display is staggering. It’s also worth noting that these screens are from the game’s alpha build- so it’s exciting to think about how much better the final product will potentially end up looking. Take a look below.

Microsoft Flight Simulator is due out some time this year for the Xbox One and PC, but doesn’t currently have a release date set in stone. You can check out some more recently released screenshots of the game, as well as leaked gameplay footage, through the links. 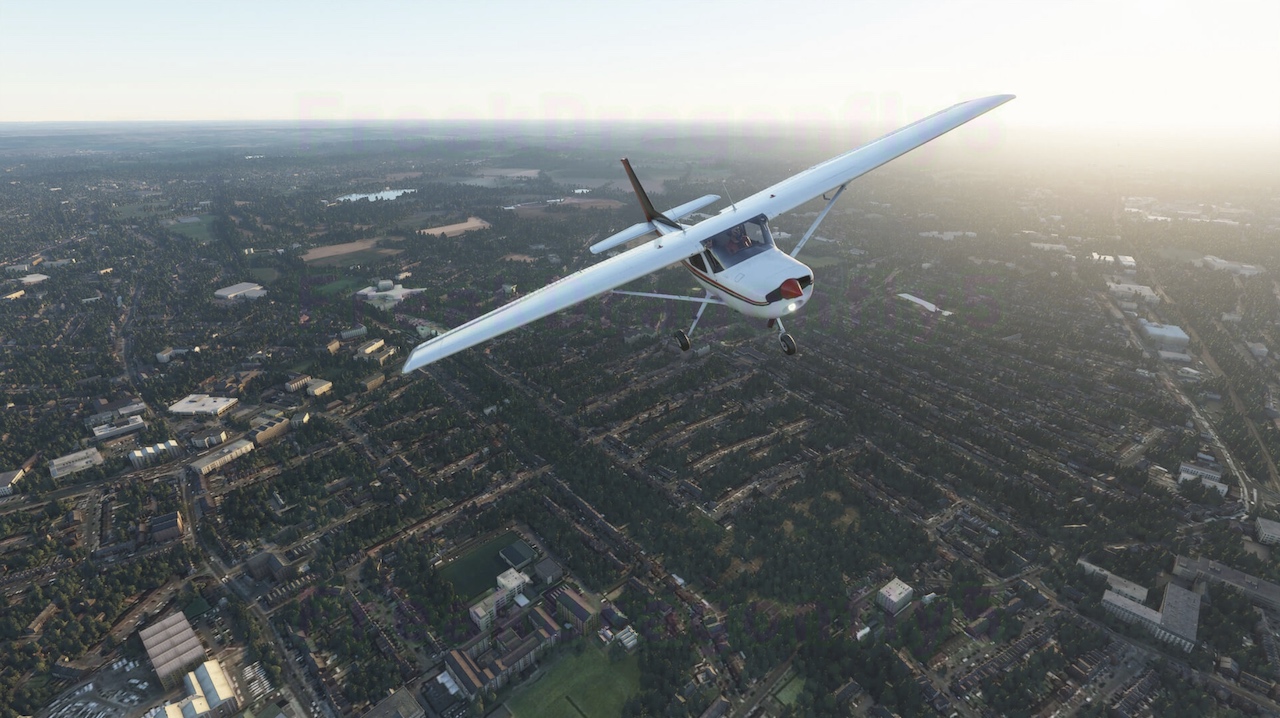 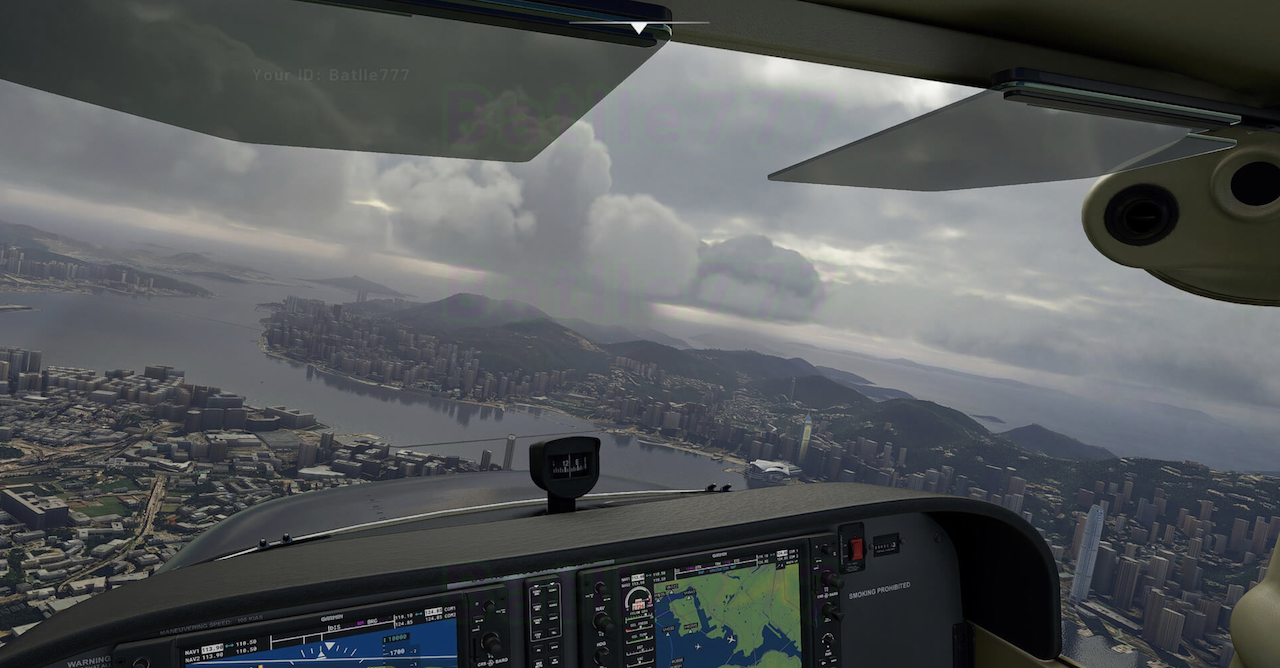 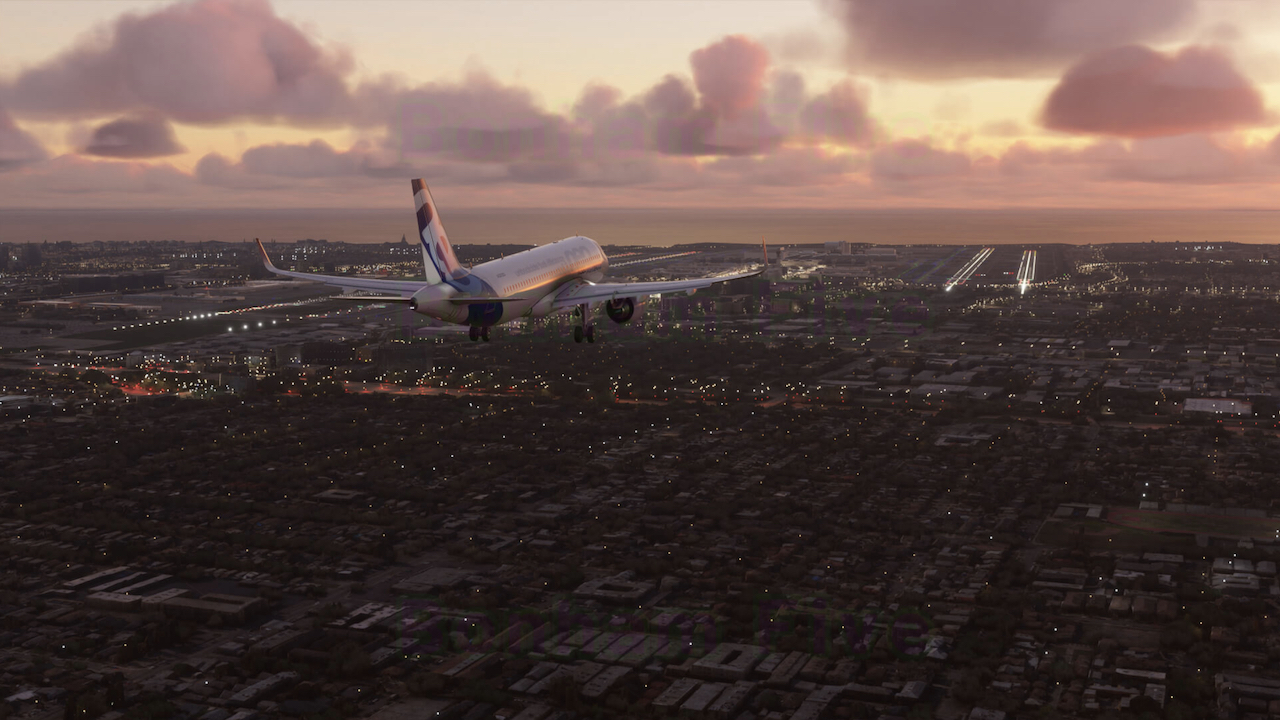 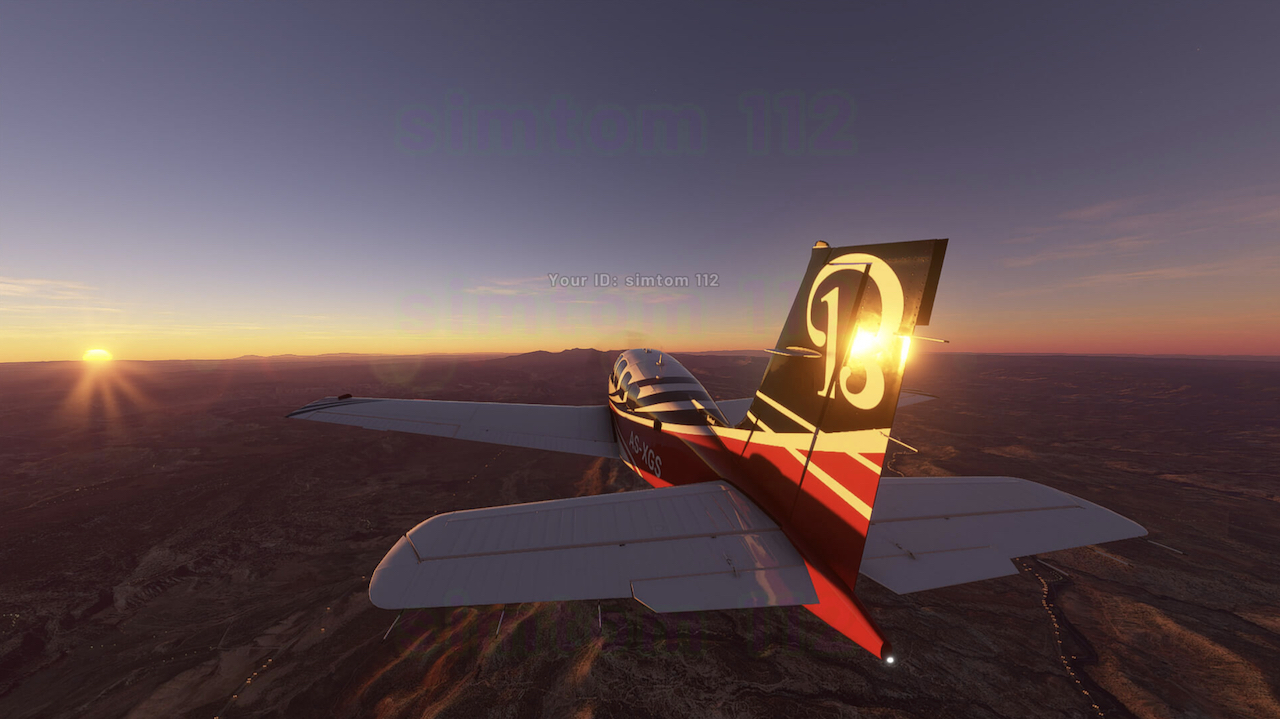 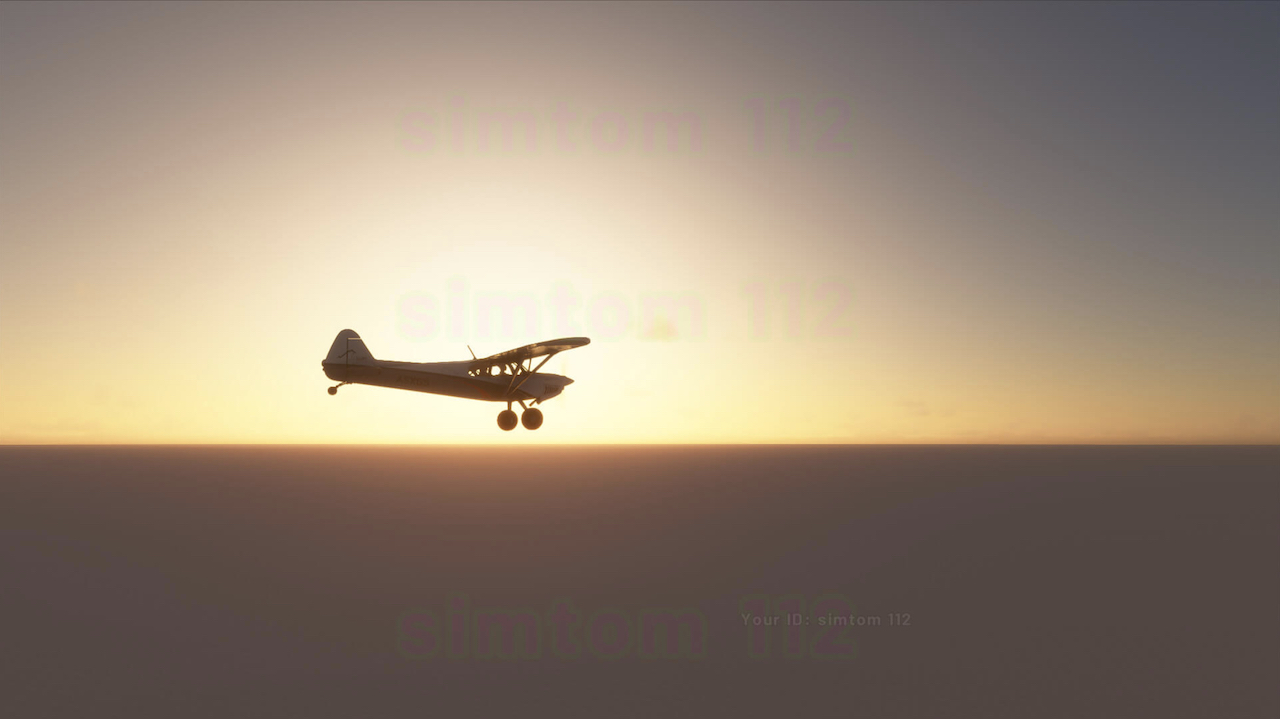 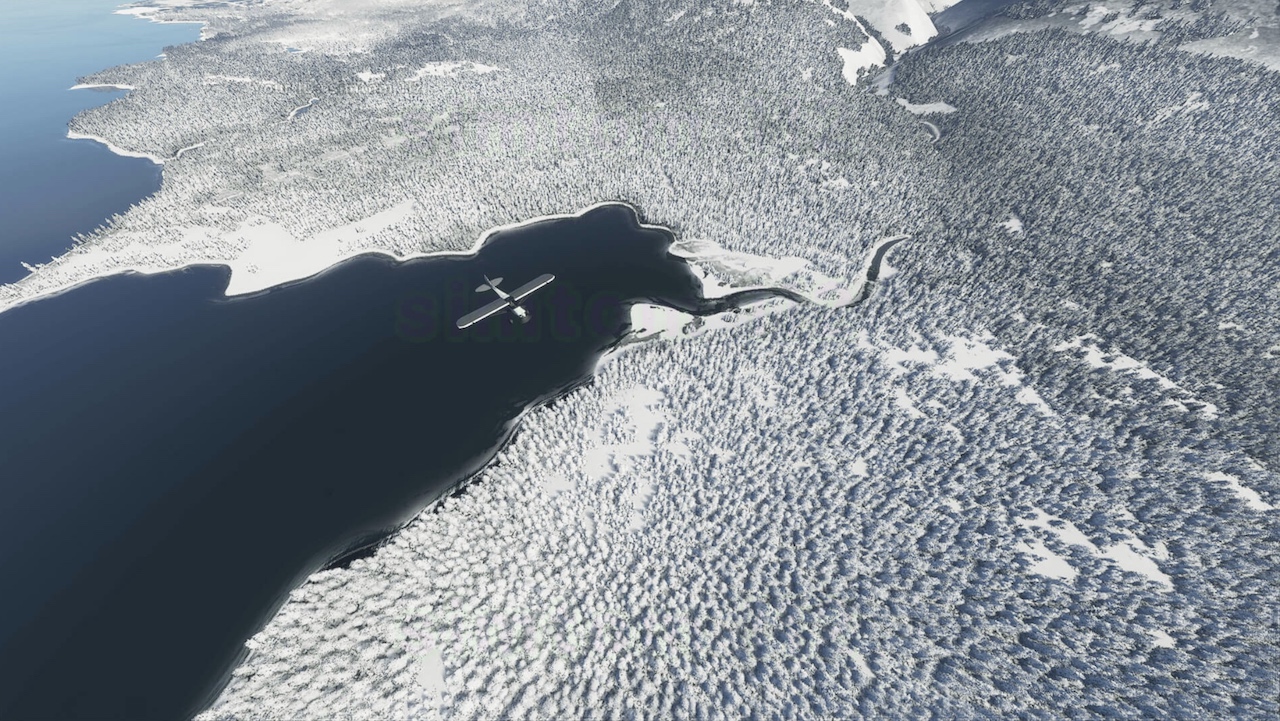 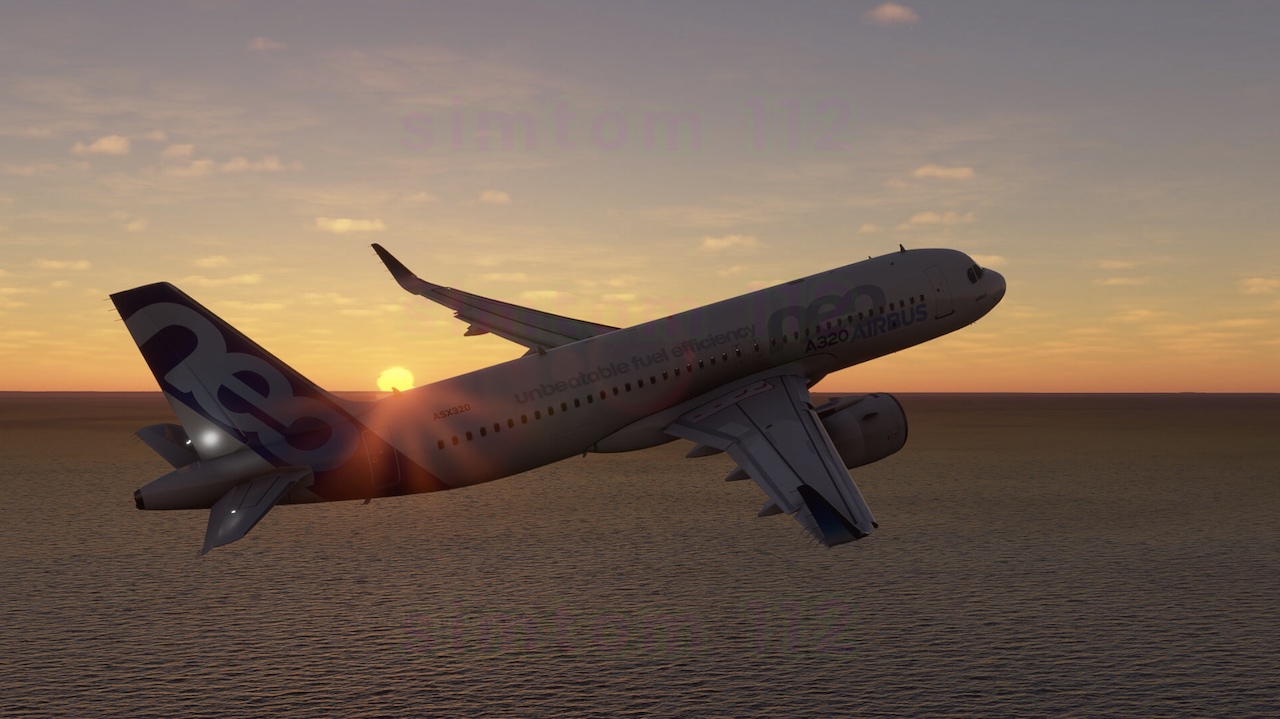 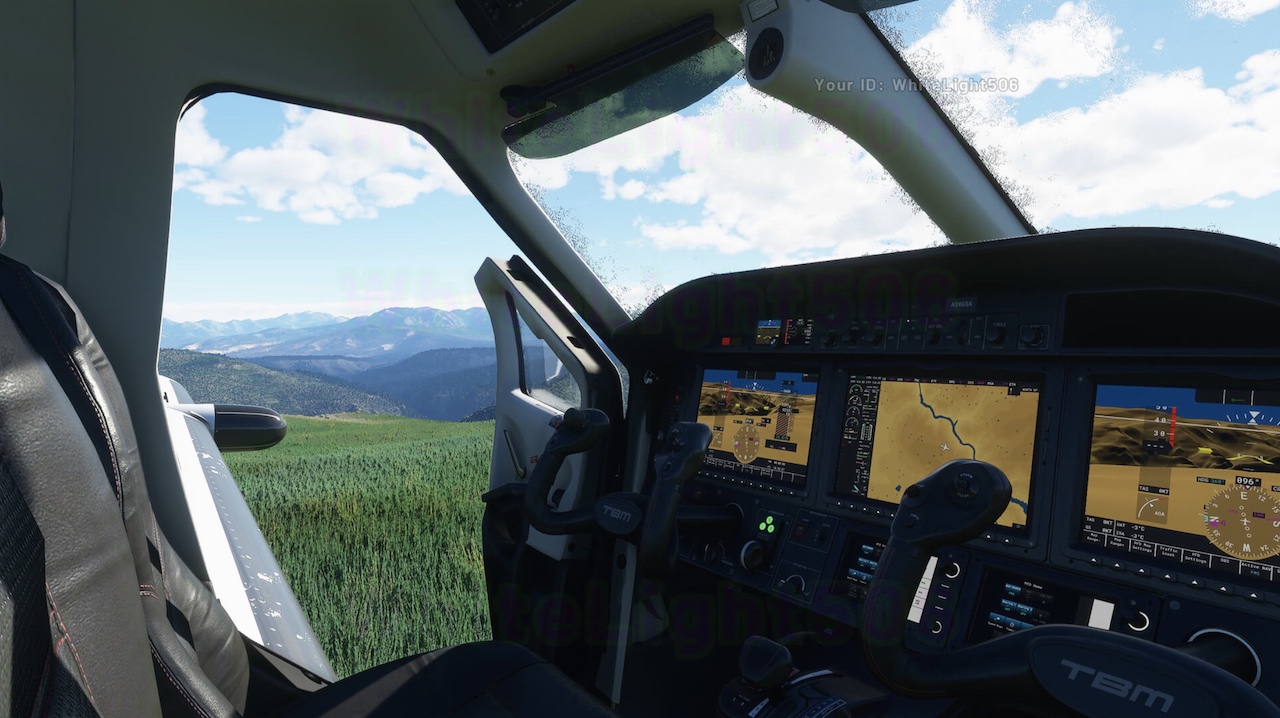 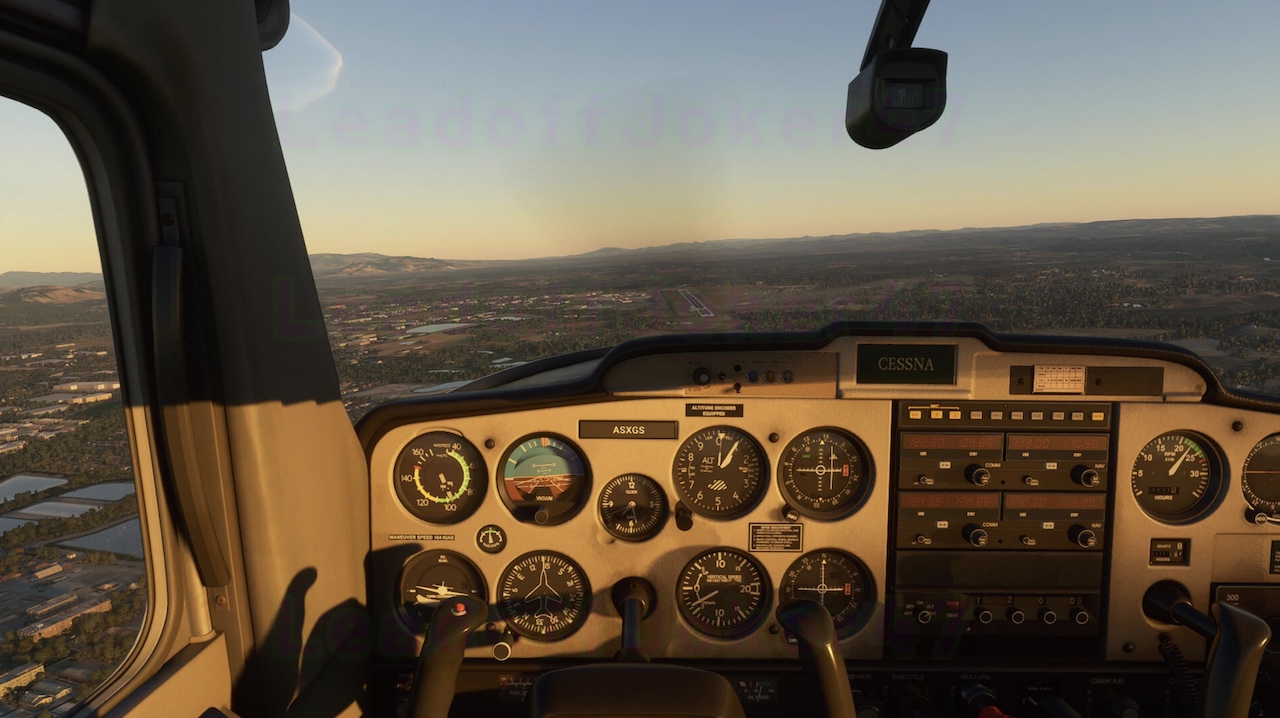 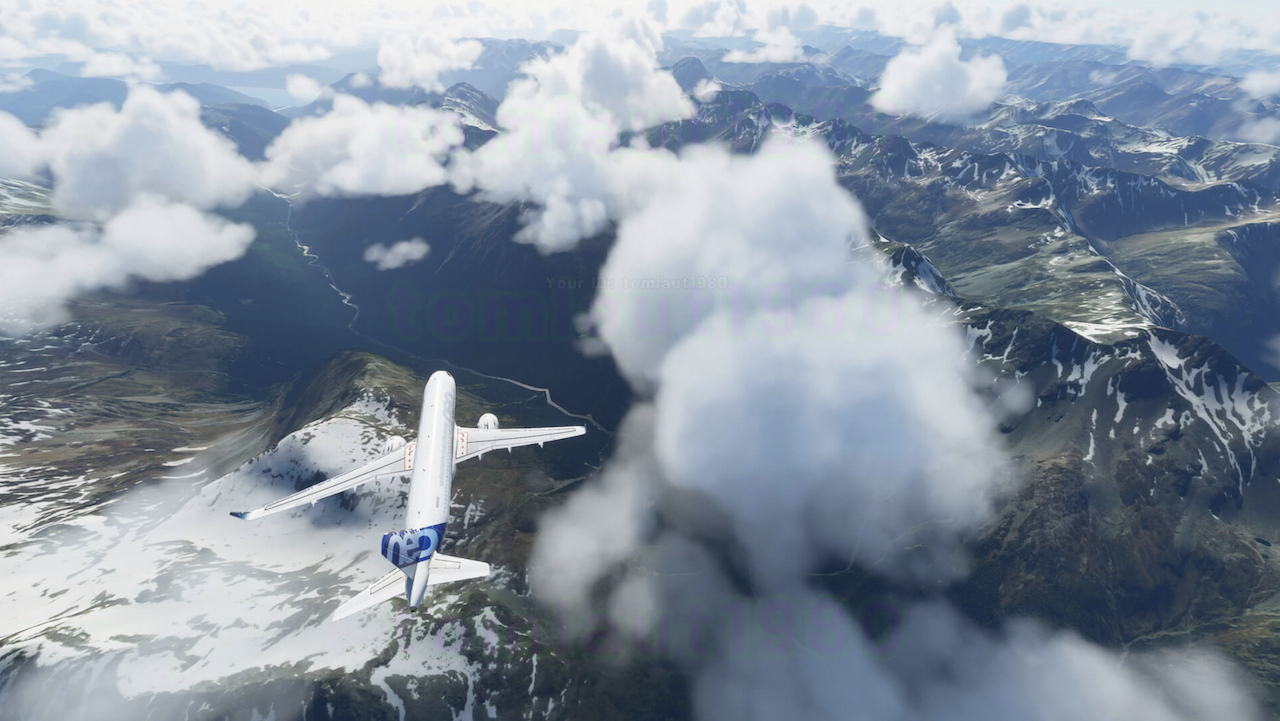 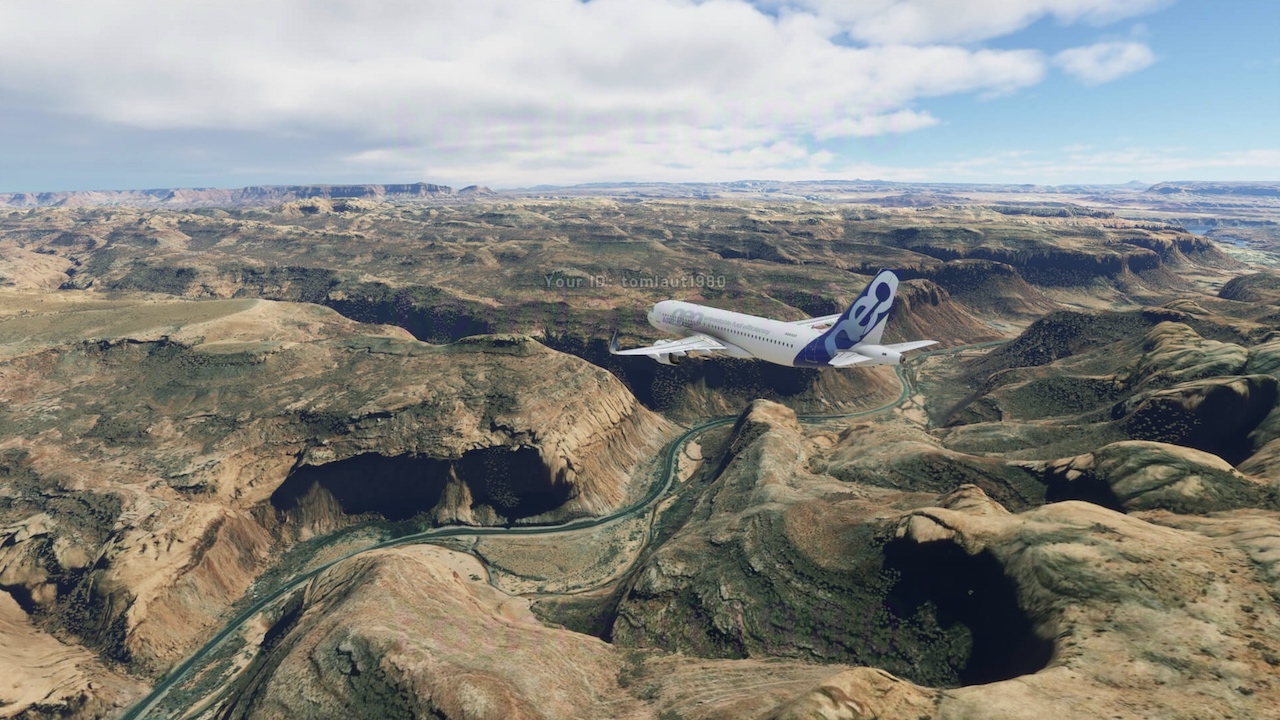 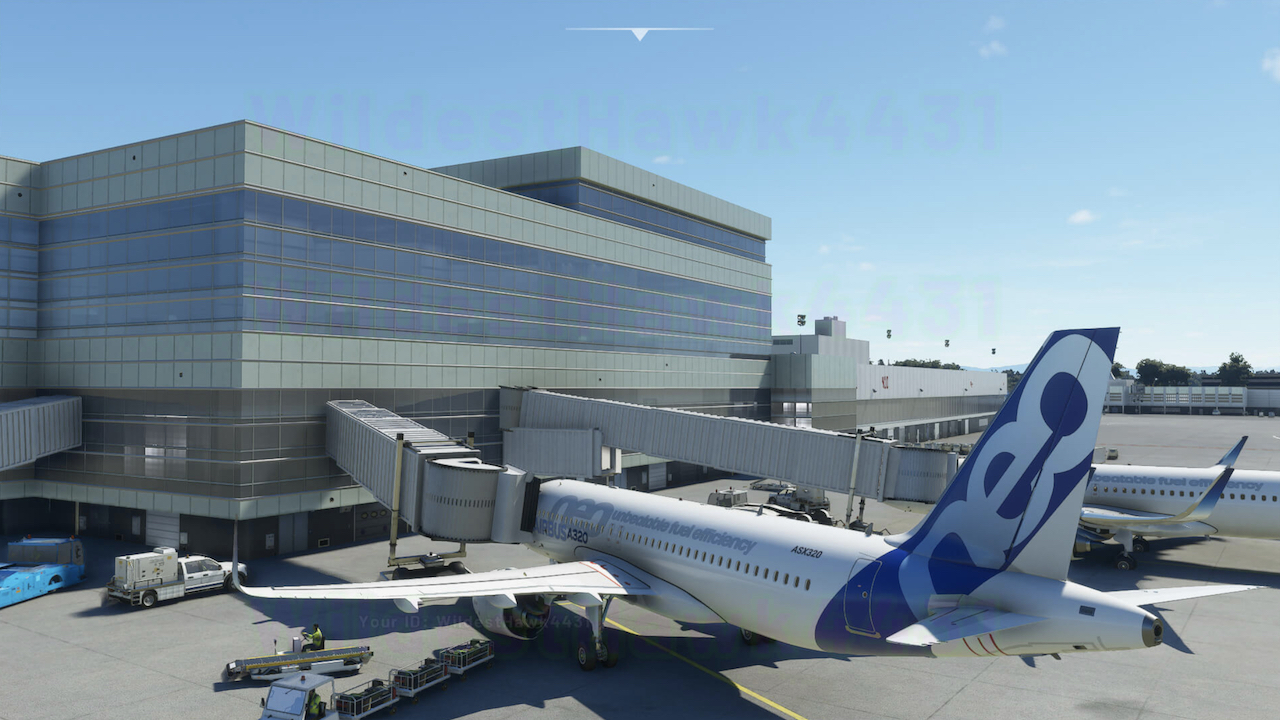 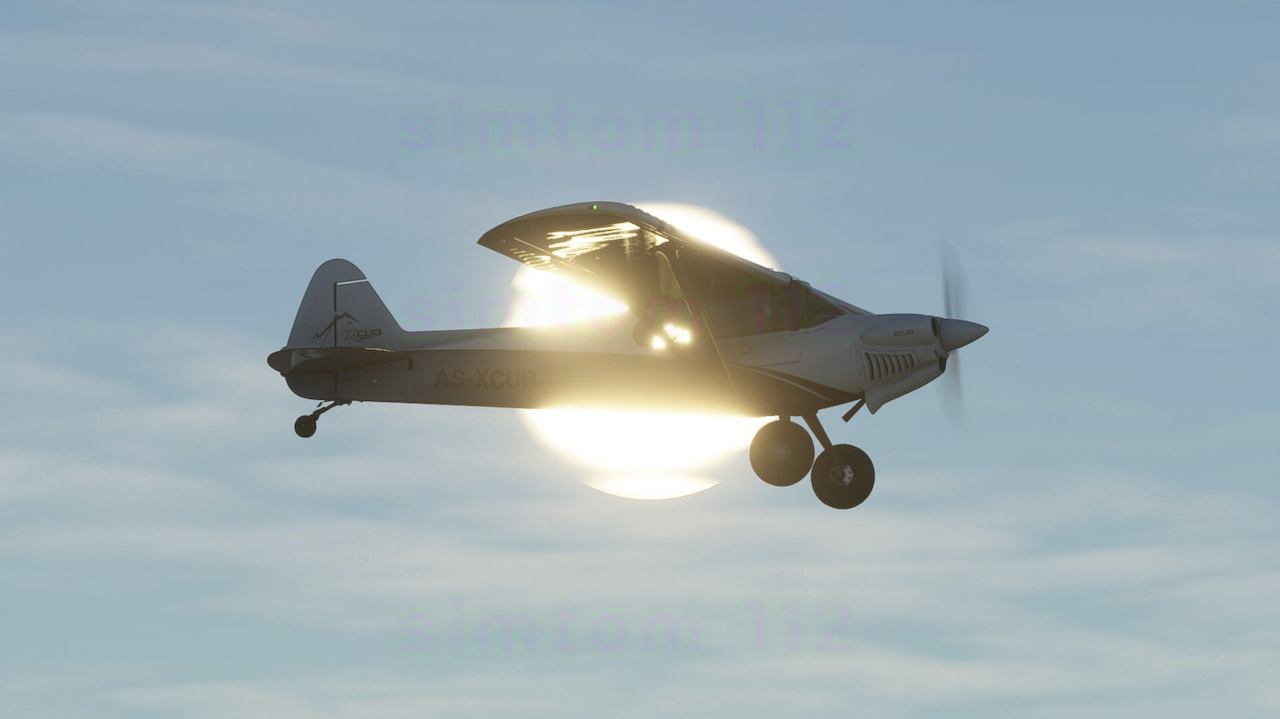 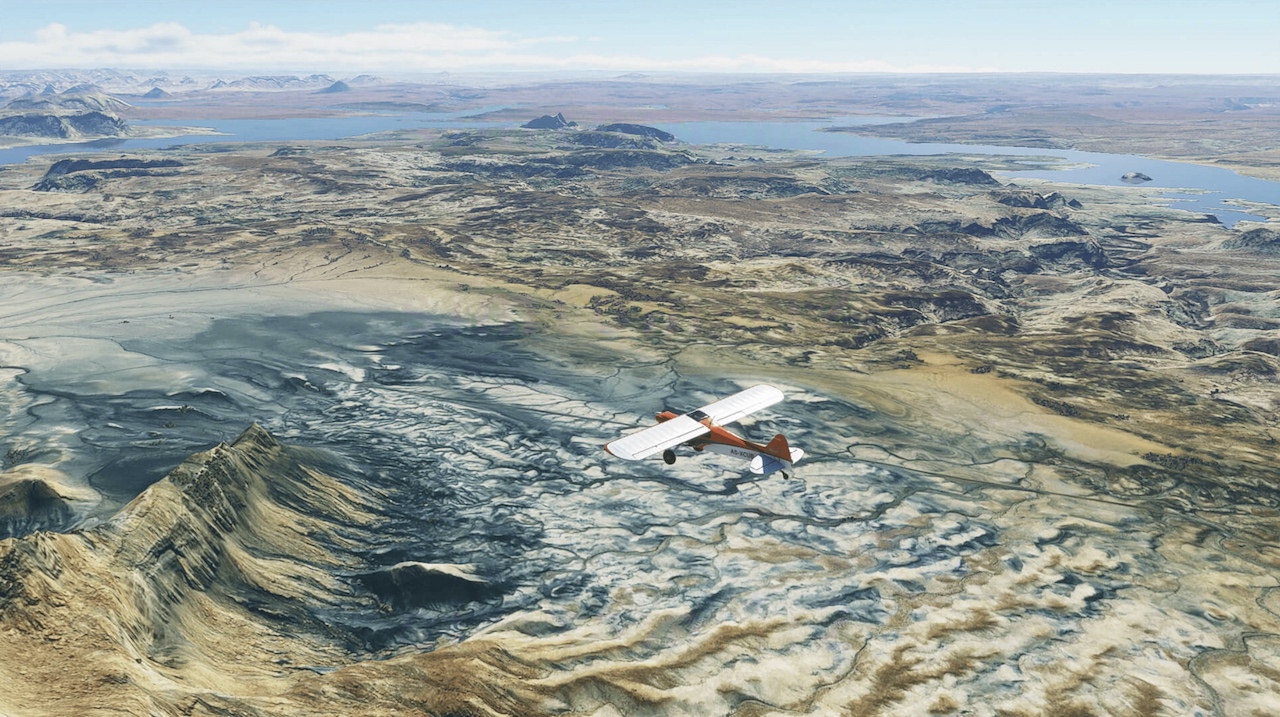