Volumetric clouds, incredible-looking water, and more are shown off in these images.

Most of us are starting to sound like broken records on this, but the upcoming Microsoft Flight Simulator reboot is looking absolutely incredible. If all the footage of the game we have seen wasn’t enough to show that, the game is currently in alpha, and those who have their hands on it have been taking and sharing screenshots of it that we have gotten to feast our eyes on over the last few weeks.

What we have here is a bunch of new screens (via DSO Gaming), and again, the game’s looking beautiful. We get a look at several aircraft and environments, but what really stands out in this batch is the volumetric clouds and the water bodies that – once again, at the risk of repetition – look almost photorealistic. And this is from the alpha build- which means the final product may very well end up looking even better.

Microsoft Flight Simulator is out later this year for the Xbox One and PC. The game’s hefty system requirements were recently revealed- check them out there here. 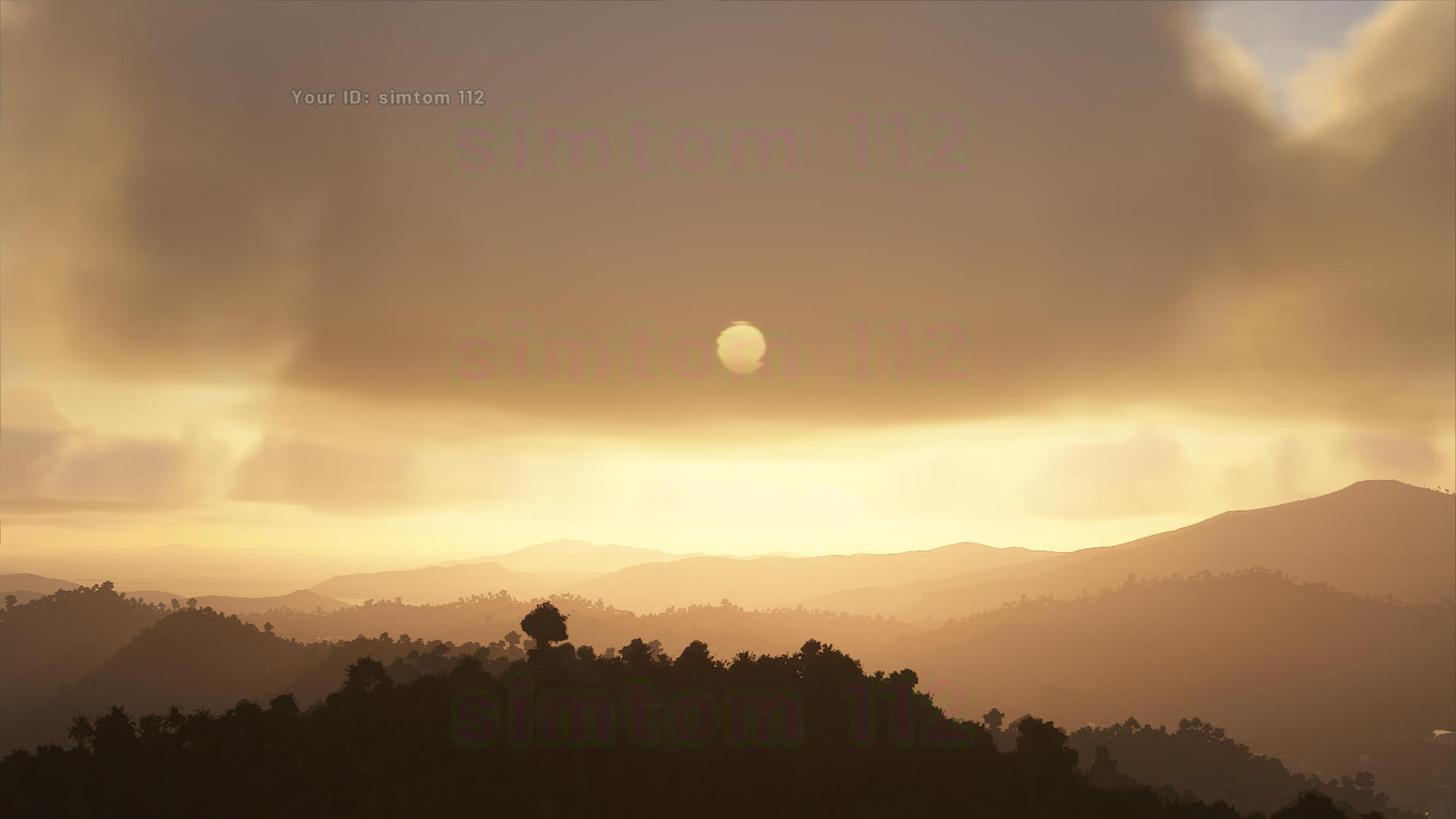 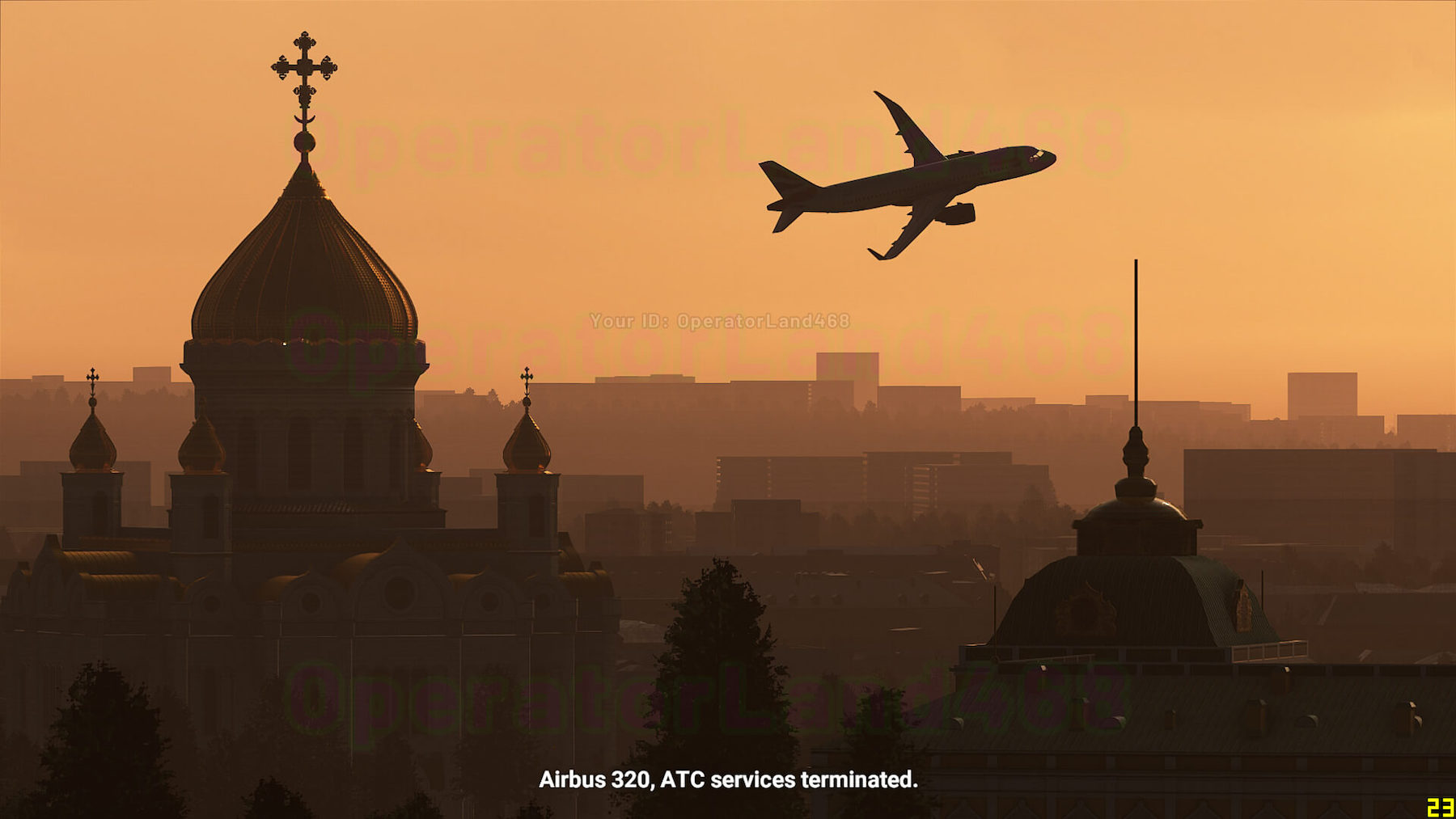 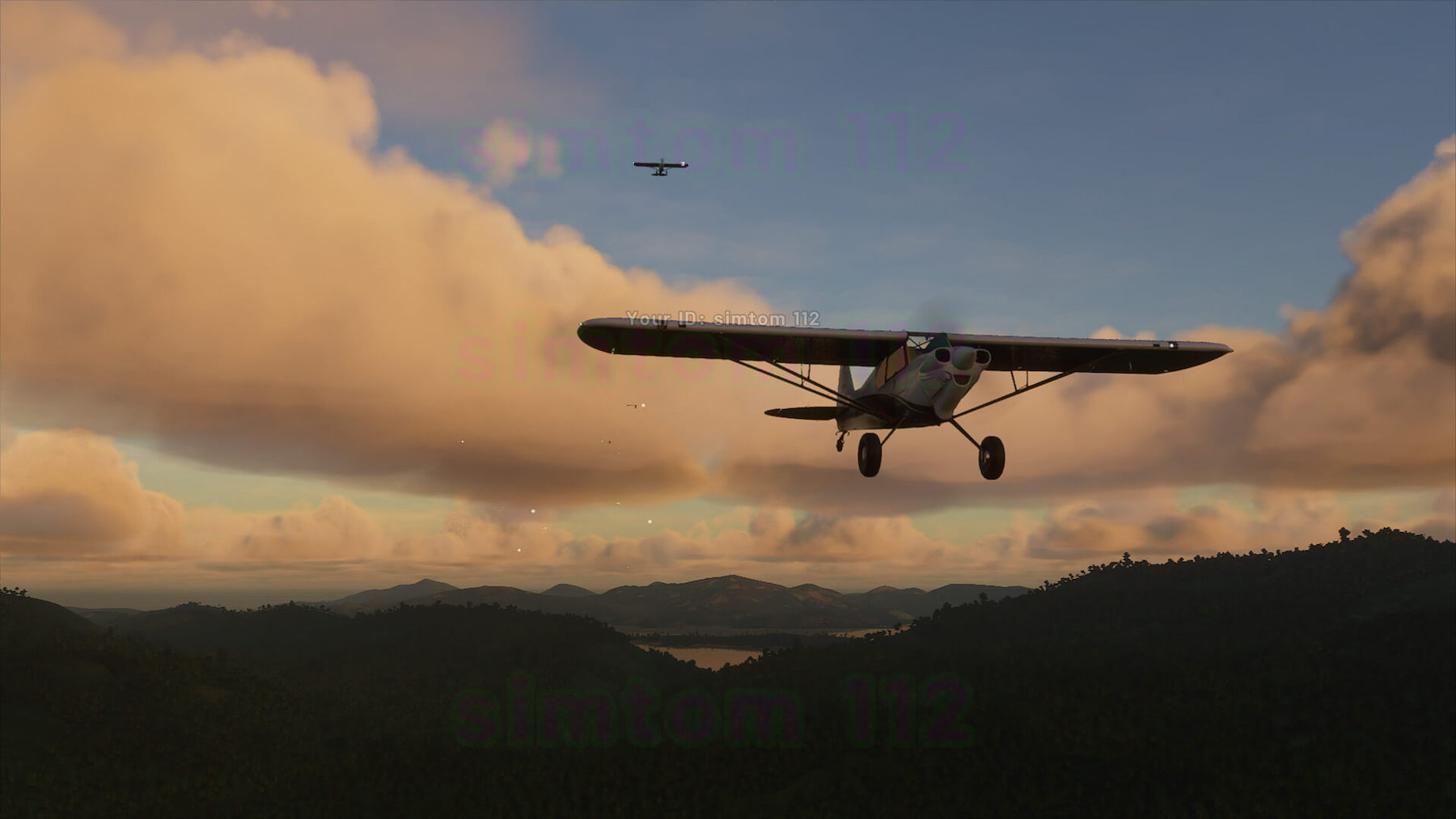 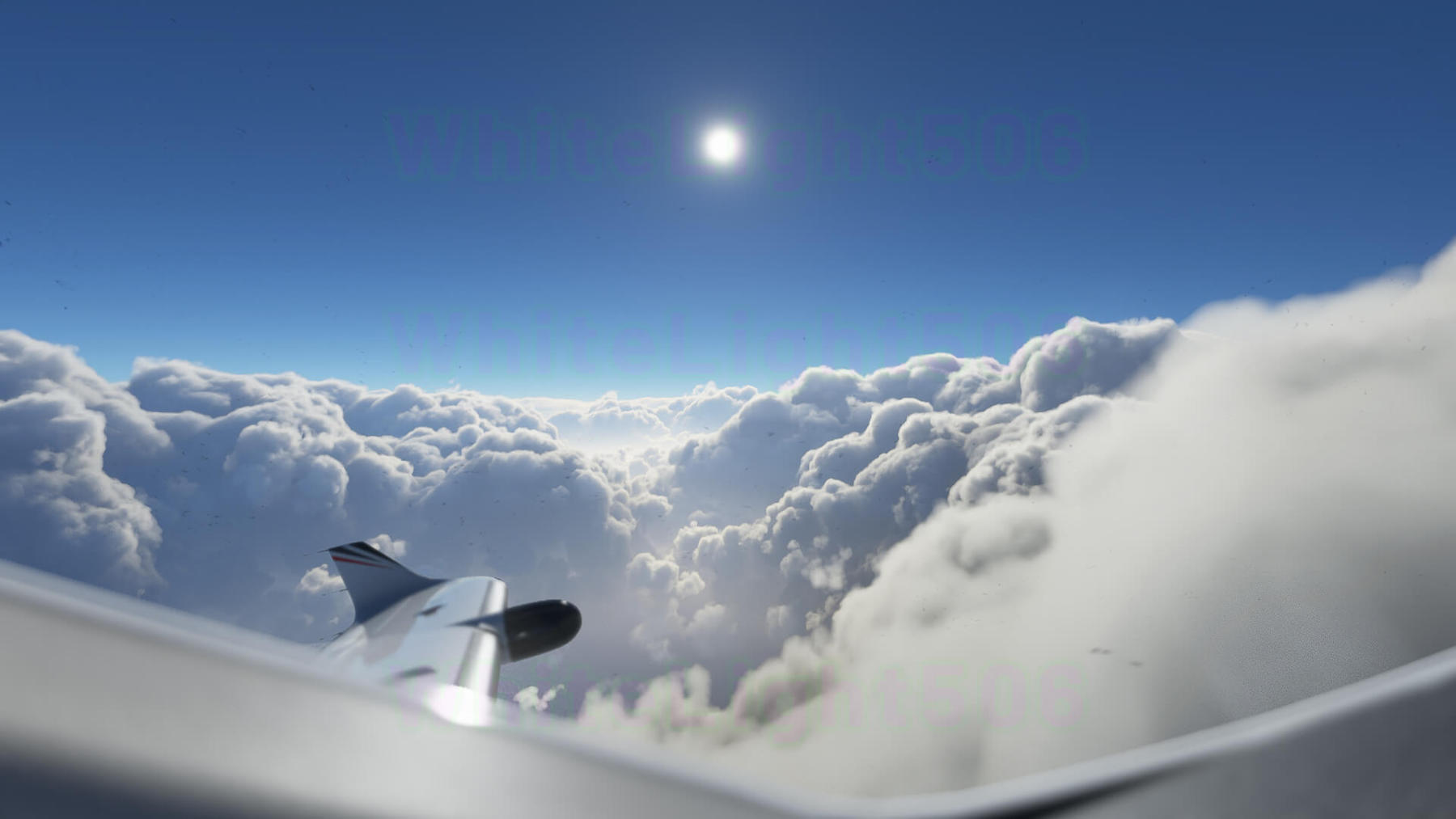 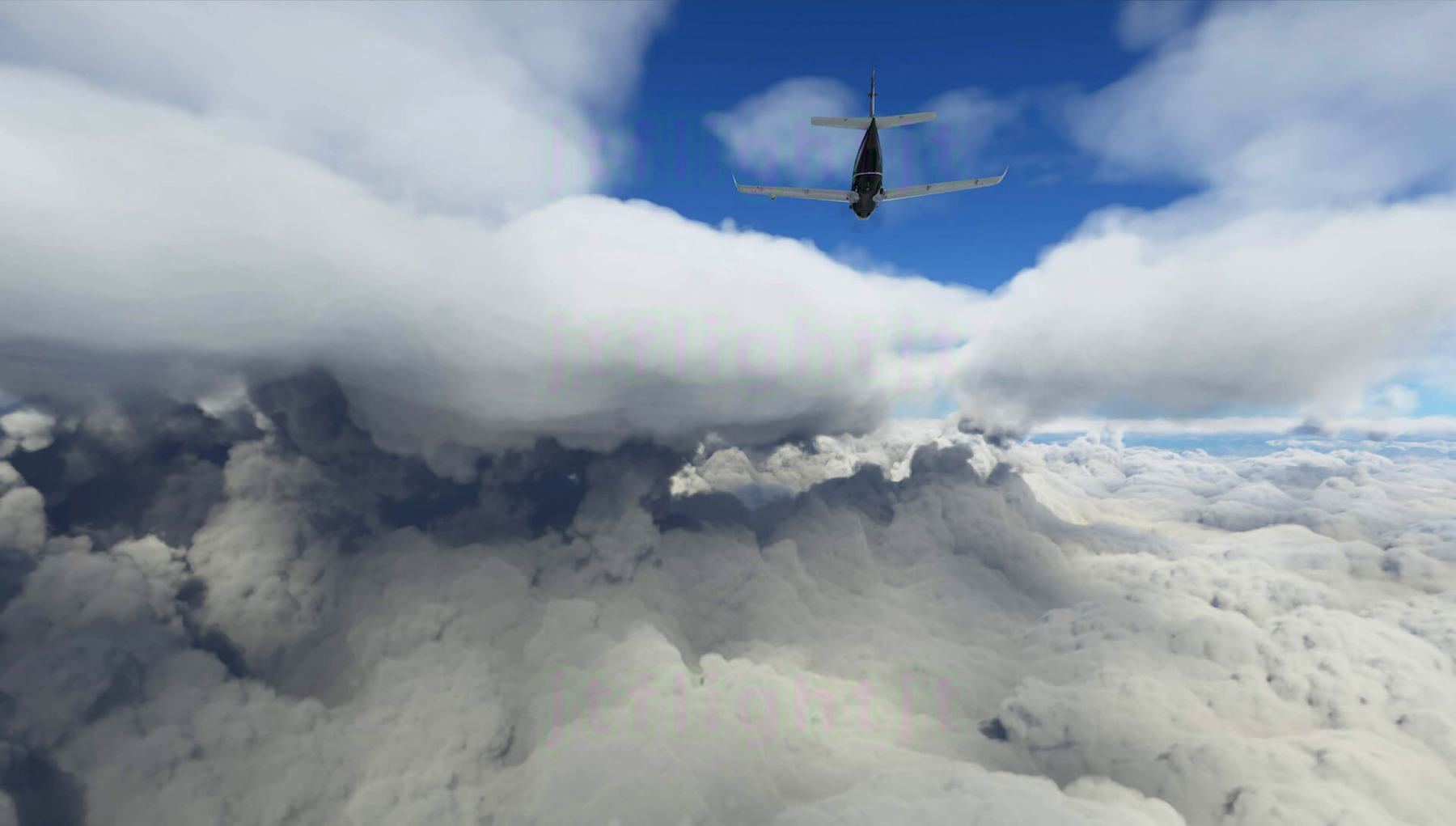 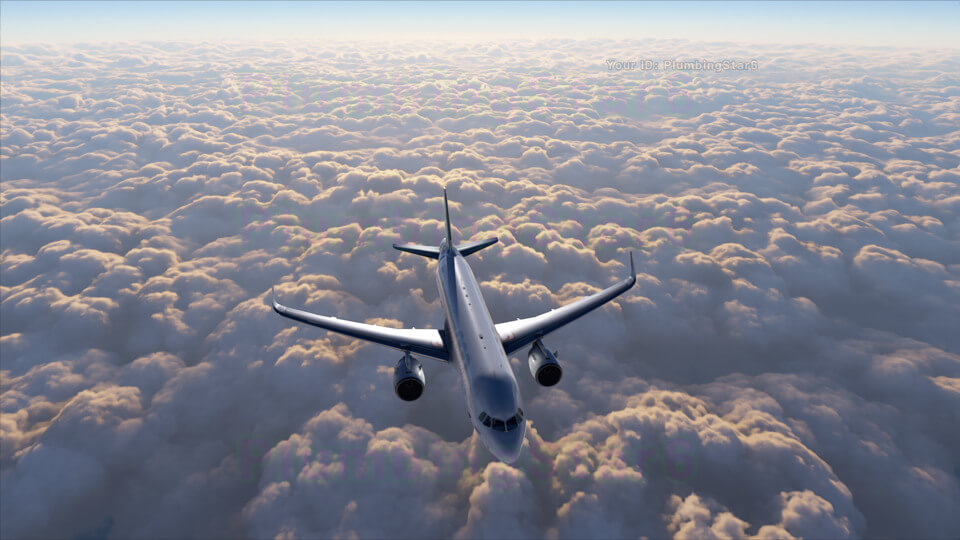 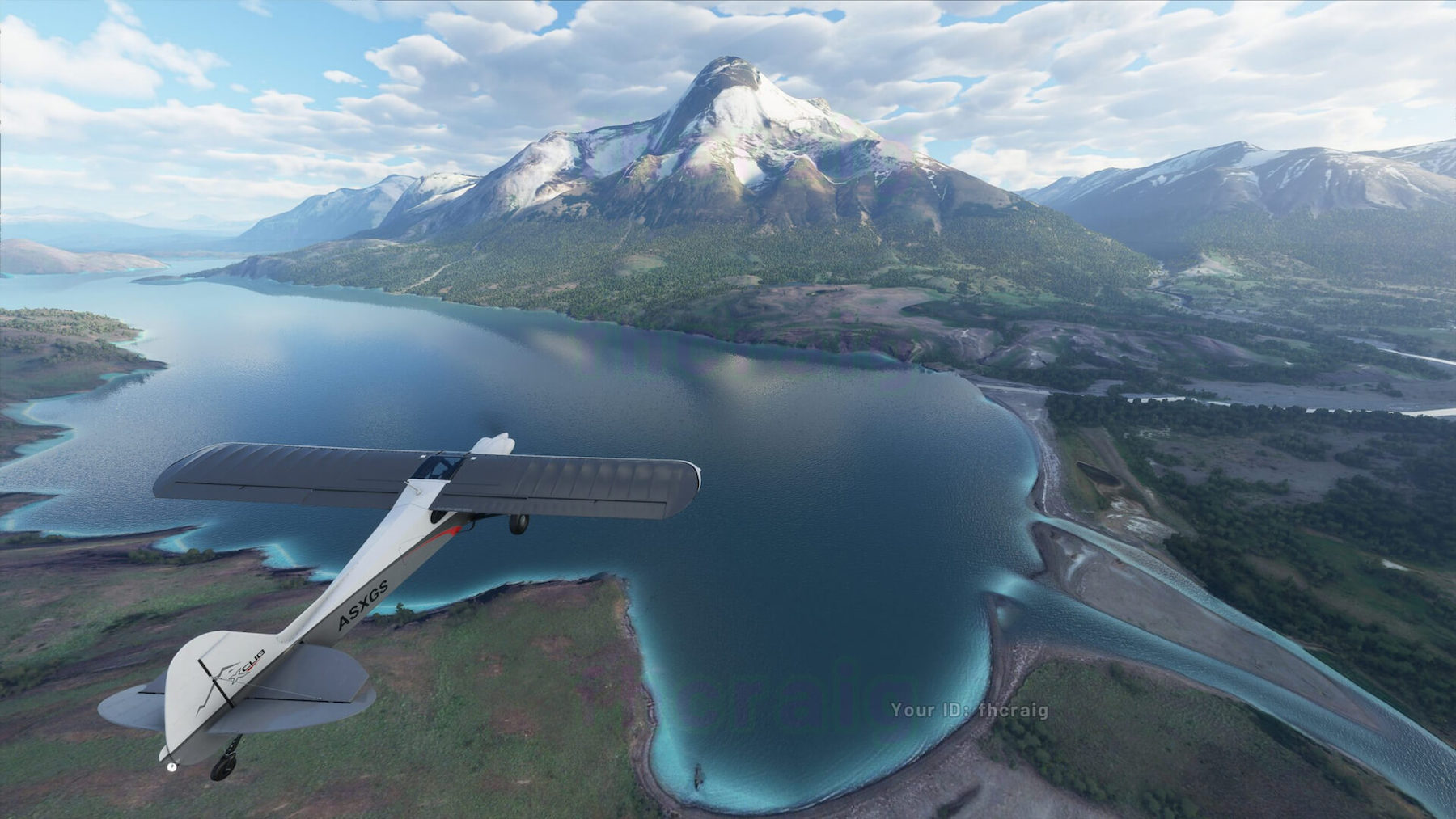 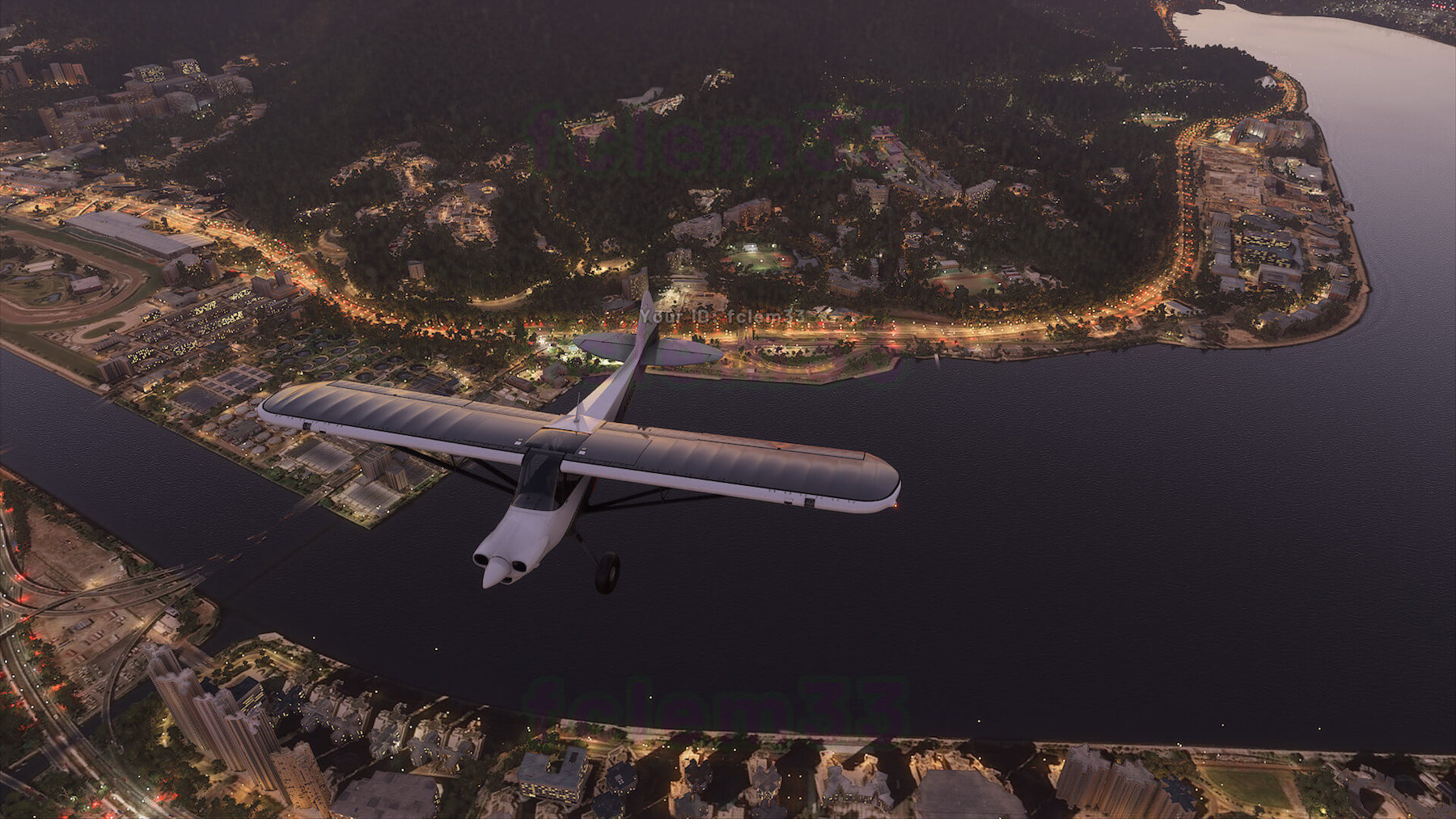 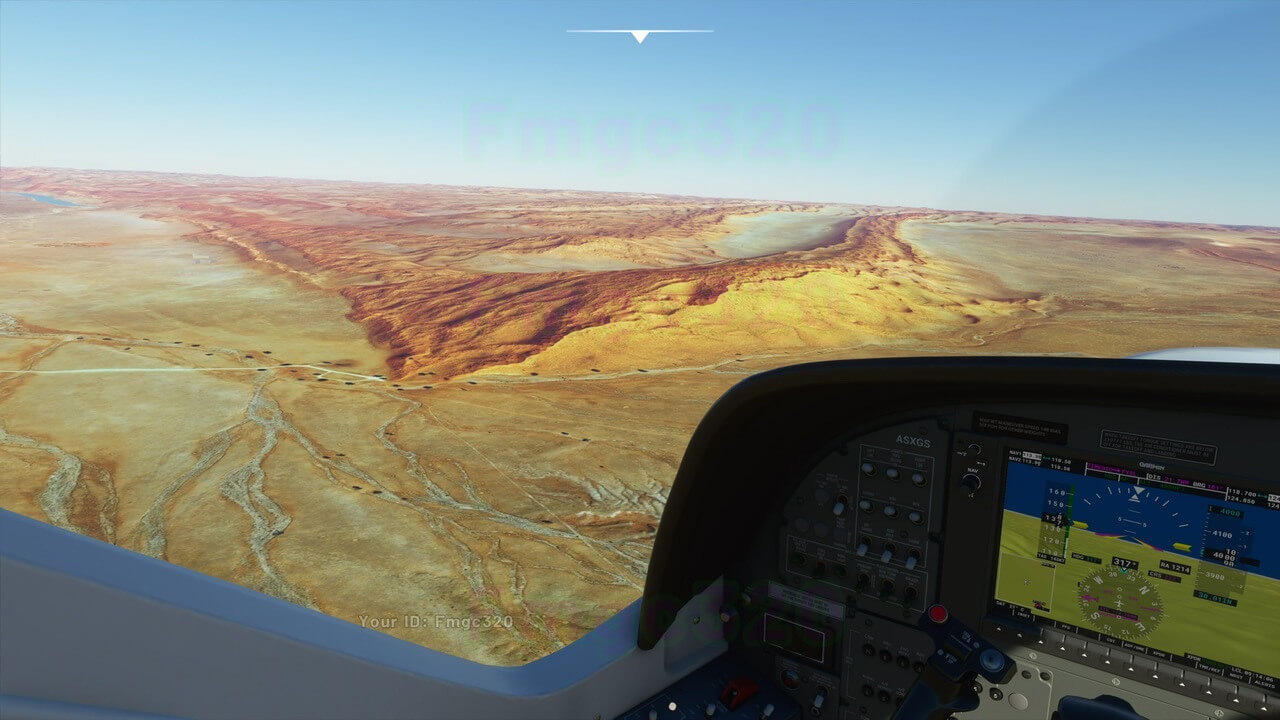 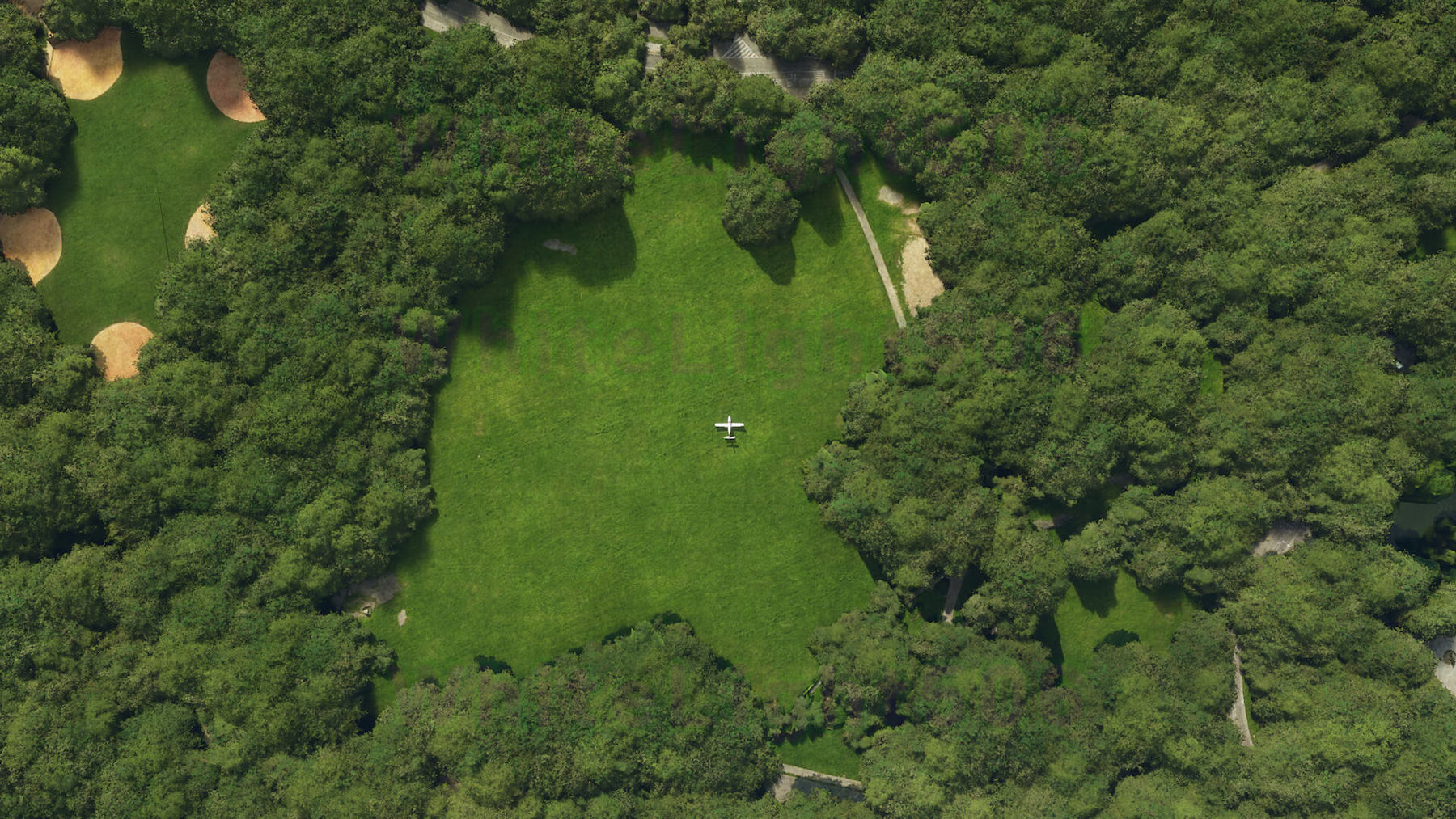 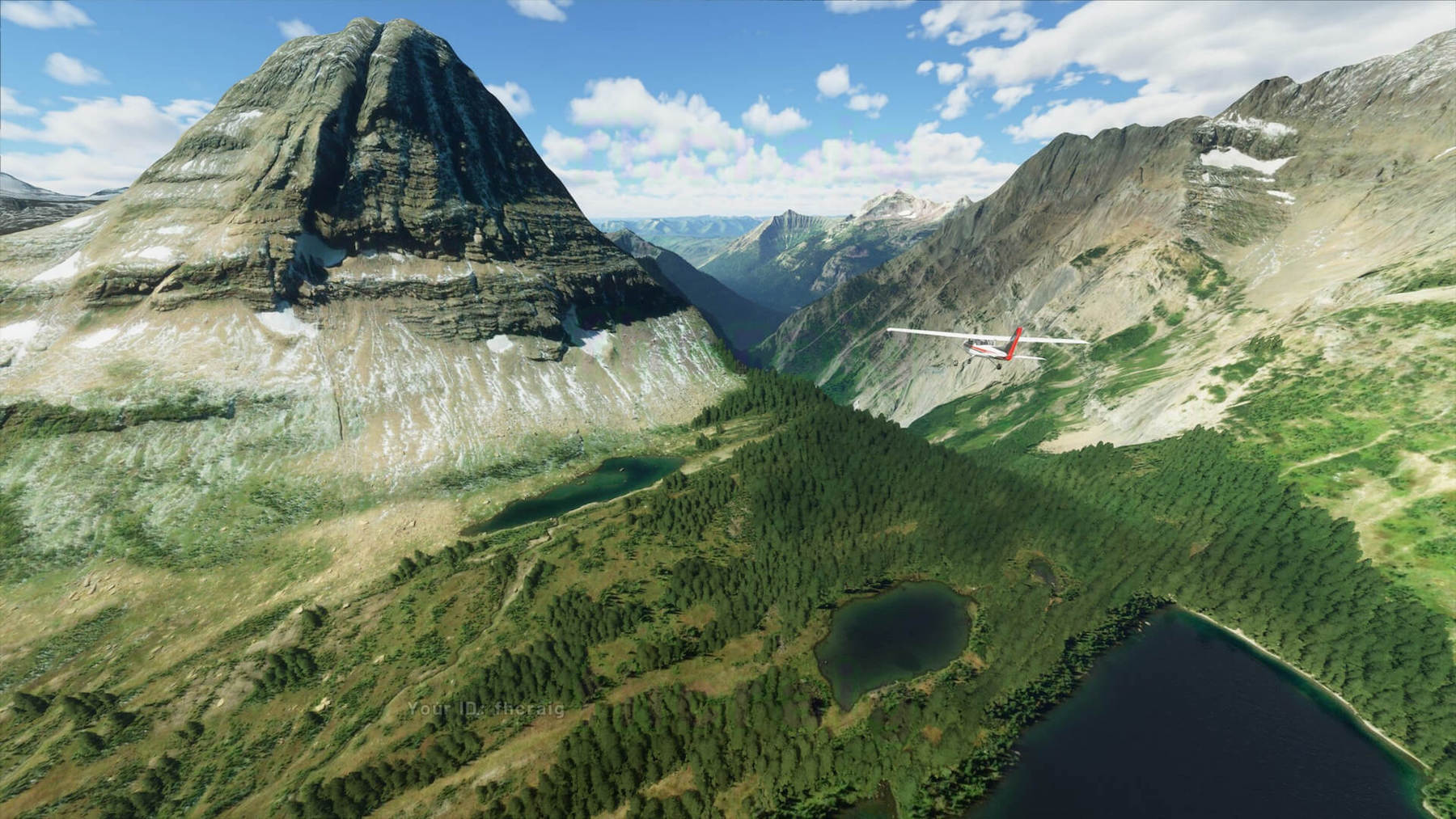 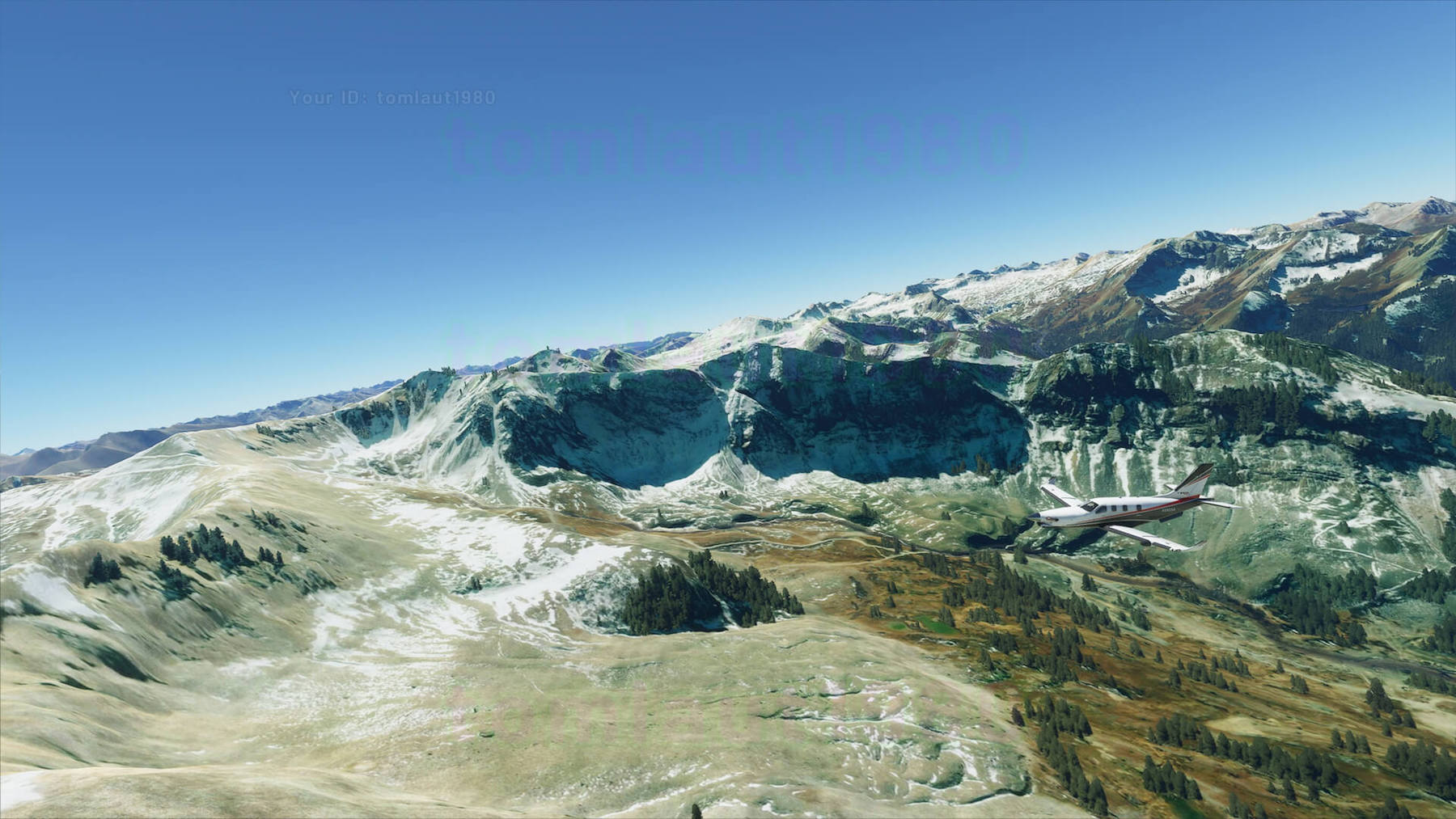 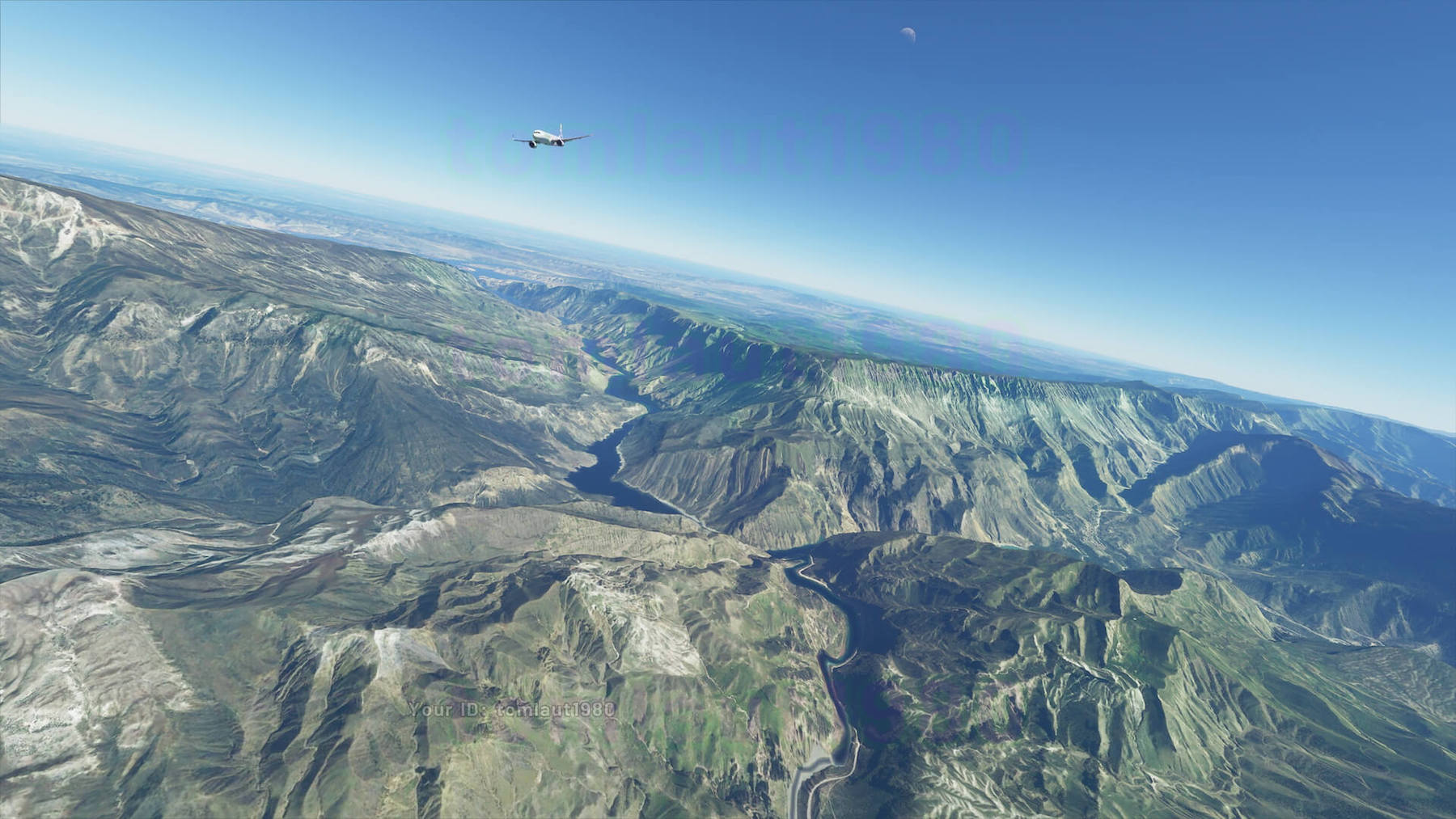