Well, that’s really scummy if it is true. 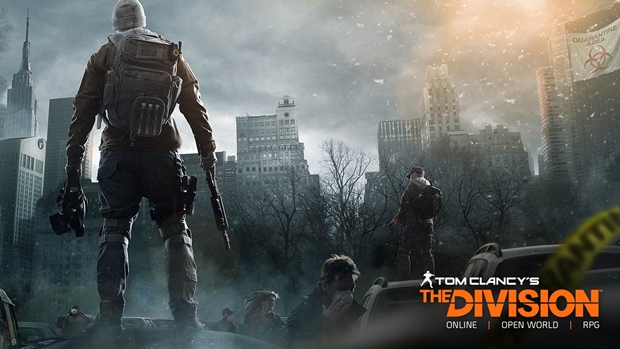 Of all the games that have been embroiled in a controversy regarding graphical downgrades over the course of this generation, the most infamous of them all is probably Ubisoft’s The Division, which was shown off as a graphical stunner. The final game ended up looking very good- but not as good as had been promised, especially on consoles.

Why did this end up happening? Well, according to a report by VG247, console war politics may have had something to do with it. Citing anonymous sources, the report states that Microsoft had a deal with Ubisoft to have the PS4 version of the game look identical to the Xbox One version; since the Xbox One is a fair bit weaker than the PS4 (remember, this is before the Xbox One X and PS4 Pro existed), this meant the game couldn’t quite achieve its full graphical potential on consoles, being held back by the Xbox One as its cap.

“On The Division, Xbox had a deal with Ubisoft, and part of that deal was to ensure that the PS4 version did not look better than it,” the anonymous source is cited as saying. “The resolution, frame rates, and density of assets could have been higher on PS4, but this was vetoed to prevent issues with Microsoft.”

Uh… okay, wow. If this is true, it’s pretty scummy on the part of both, Microsoft and Ubisoft. Both were involved in deliberately delivering an inferior product to a large section of the game’s base. It’s not as bad as Activision, Bungie, and Sony working to keep Destiny content exclusive to the PS4, but it’s really bad.

With the Xbox One X, Microsoft no longer has to resort to these tactics, but it’s pretty shameful that they had to at all, assuming this is true. Remember, it is an anonymous source- so take this report with a grain of salt.