Microsoft: Hardcore Kinect titles will be announced in 2011 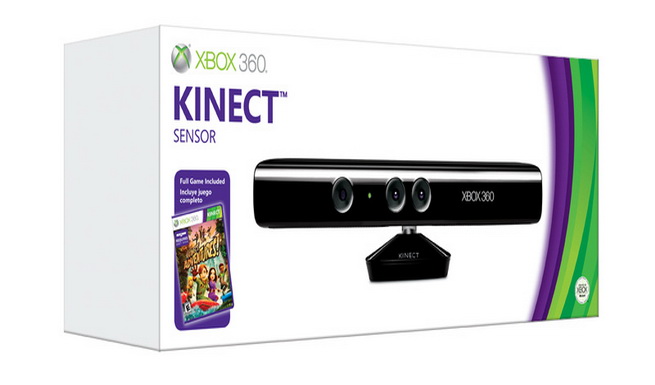 Steve McGill, UK Xbox boss has told CVG that both “adventure” and “horror” Kinect games will be announced in 2011.

“Obviously back in September at the Tokyo Game Show we announced a whole range of incredible games really targeted to core gamers that are going to be dedicated to Kinect – adventure games, horror games etc,” he said.

“We’ll start showing more of those in 2011. 2011 is going to be an amazing year for gamers both on Kinect and normal controller-based games for Xbox 360. I think there’s something for everyone.”

He went on to say that, whilst Kinect games may appear a bit casual on the outside, most of them requires real skill to master:

“I think whilst these games at launch are incredibly accessible to start with, they have a lot of depth. So things like Dance Central and Kinect Sports particularly are great examples. The developers know how to service core gamers as much as casual audiences,” he said.

“There’s a lot of depth there when you scratch the surface and actually get in to it – the nuances, the level of finessing you have to do when you’re on Joy Ride drifting around corners, or going for high scores on Dance Central and trying to get all the Achievements in Kinect Sports.

“You’re going to have to be a blooming good gamer to be able to do those things.”

Kinect has released the world over and has done pretty good numbers so far.