"We're excited about the future of this popular franchise." 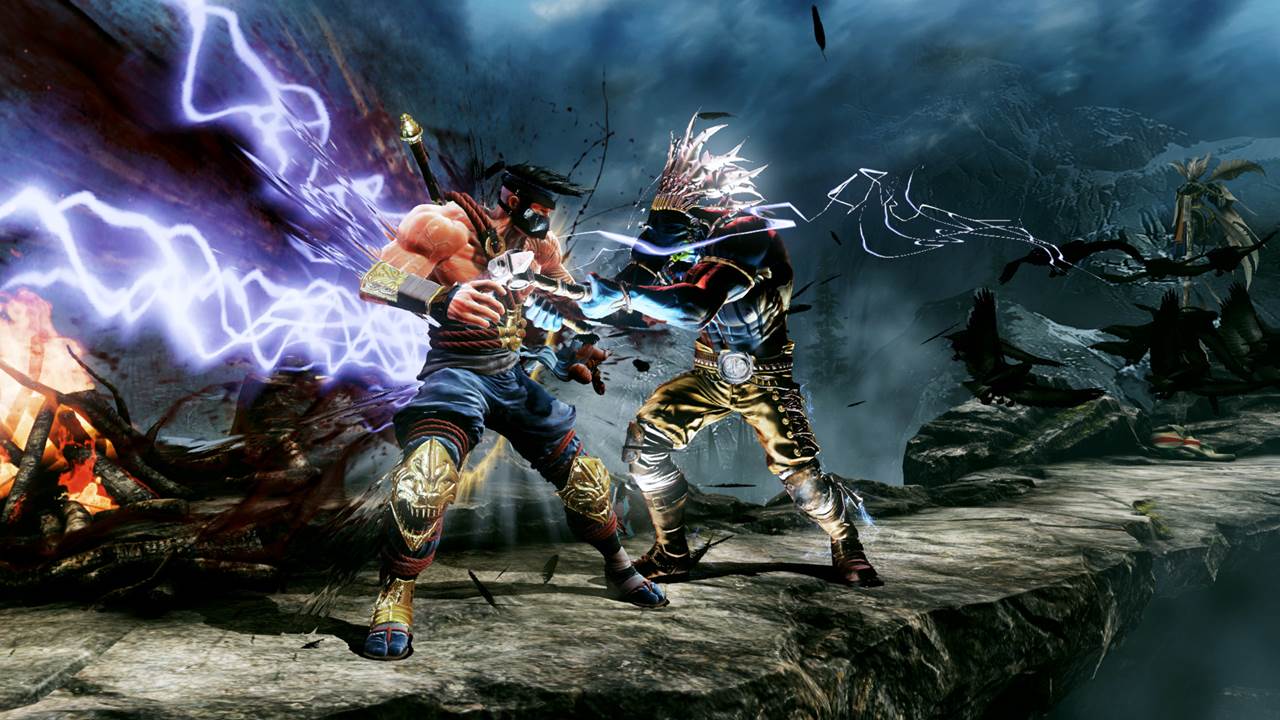 Killer Instinct developer Double Helix was recently acquired by Amazon and hence parted ways with Microsoft, but the publisher says that the franchise is still well and truly safe and that they’ve had a transition period planned for it for some time. Microsoft also says that it will be announcing a “new development partner soon”, so KI enthusiasts have something to look forward to.

“We have thoroughly enjoyed working with Double Helix and wish them success in their next endeavour,” says Microsoft. “We want all of our loyal fans to know that the Killer Instinct team at Microsoft is not changing and that the franchise will remain with Microsoft Studios. We remain dedicated to delivering a great experience and plan to announce our new development partner soon. We’re excited about the future of this popular franchise.”

Phil Spencer also tweeted something similar, guaranteeing the future of the franchise. “Our internal KI team is still here and franchise is in good hands. We had a plan in place for this transition.”