It’s not much of a change, apparently, but the improvements are welcomed. 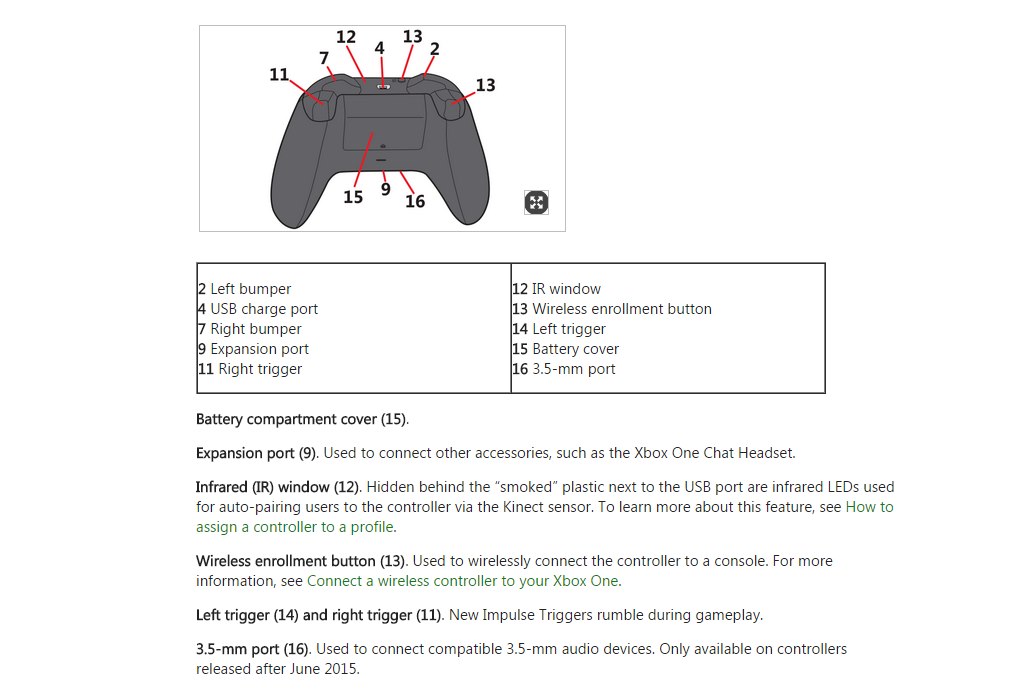 A new controller for the Xbox One has been spotted on the official Xbox website, which, it is to be presumed, will be officially announced at the company’s E3 press conference next month. Although leaks around E3 are always a bit suspect, this news comes to us courtesy of the company’s own Xbox Support website.

So far, the only new thing that is known about the controller is that it will offer a 3.5mm headphone jack, finally bringing the controller’s headphone/mic output on par with the DualShock 4 on the PlayStation 4, and Wii U’s Wii U Gamepad. This means that players should be able to use relatively cheap, non proprietary headset accessories that they already own with the Xbox One, rather than shelling out unnecessary money on proprietary accessories.

Whether or not the controller will offer anything new – such as an in built rechargeable battery – is yet unknown, but we’ll probably find out at E3 in a couple of weeks. Stay tuned.

Tagged With: Microsoft, Xbox One, Xbox One Controller