Microsoft May Not be Buying EA, But It Should Look Into Studio Acquisitions Nonetheless

Even if Microsoft isn’t purchasing EA, it should look into acquiring other developers and publishers.

Reports broke out earlier this week that Microsoft may be looking into acquiring other companies in an effort to bolster its offering of IP and studios. Among the names that were floated were PUBG Corp, Valve, and EA- with the latter publisher apparently being the likeliest buy.

Of course, these are just rumors for now. They are entirely unsubstantiated, and there are several questions about the feasibility of something like an EA buyout from Microsoft even happening- for instance, what does EA get out of it? Why would they sell? If Microsoft bought them, would they retain the rights to licenses like FIFA and NFL, which presumably have been licensed with the expectation of multiplatform releases? If not, is EA worth it to them? Or what if they continue releasing those games on competing platforms, like they did with Minecraft? If they do, again, what’s the point?

An EA purchase sounds exciting at first, but it doesn’t seem to hold up to scrutiny, and doesn’t seem to make much sense for either party involved. This is also why analysts like Michael Pachter have expressed disbelief at a deal like this going through.

" An EA purchase sounds exciting at first, but it doesn’t seem to hold up to scrutiny, and doesn’t seem to make much sense for either party involved. This is also why analysts like Michael Pachter have expressed disbelief at a deal like this going through."

All of which is to say, for now, it may be reasonable to suppose that an EA purchase by Microsoft isn’t happening. Now, of course, it may still happen, defying all logic- maybe Microsoft and EA have corporate goals and a business vision that would be better met by an acquisition like this. But until an official announcement, it may be best to assume an acquisition of EA by Microsoft will not happen.

Even if that is true, however, the larger discussion around this topic stands- the initial rumor was part of a report discussing the dismal state of Microsoft’s portfolio and first party offering, and how acquisitions may be a way to counter that. I feel like that is absolutely a discussion worth having- anyone who has followed my pieces on this website knows that I am unimpressed (at best) with Microsoft’s games offering this generation. Attempts to bolster their offering, by investing in either opening new studios, or purchasing existing ones, is a natural remedy to this problem.

The preferable course of action is to invest in building a new studio from the ground up- it creates more employment, and ensures there are no clashes of corporate culture. But that’s a slow and expensive process, and Microsoft, while having the money, doesn’t have the time to set up multiple studios over the course of a few years to get benefits later- their game problem is pressing right now. Acquisitions, while expensive, and coming with the threat of talent drain and corporate clashes, are a quicker solution to the issue.

" Acquisitions, while expensive, and coming with the threat of talent drain and corporate clashes, are a quicker solution to the issue."

To be clear, it’s not just me who thinks that Microsoft has a problem with its games output, and that they need to work on addressing that problem- no less than Xbox boss Phil Spencer himself has admitted that this is an issue, and he has assured fans that Microsoft is looking to counteract the “meme” that it has no games by investing in new content.

Microsoft, then, should absolutely be looking into purchasing and buying studios. They don’t have to be megapublishers like EA, either- in fact, there is an army of studios Microsoft could look into acquiring, studios it has already worked with closely in the last few years, and studios that would be comfortable acquisitions all around. Take, for instance, Playground Games- the folks who have brought us the Forza Horizon series (Microsoft’s biggest success on the games front this generation) and are now working on a brand new open world RPG- allegedly Fable. Microsoft would do well to secure them as a permanent addition to their lineup, before they go multiplatform. They could also look into scooping up Armature Studios- the folks who did ReCore. ReCore isn’t the best game in the world, but Armature has talent, and besides, they could help create games different from the kinds that Microsoft usually are known for. Microsoft can also look at picking up smaller indie studios- like Moon Studios and Studio MDHR- who, with Ori and Cuphead, have delivered some of the best Xbox games in years of late.

The thing here is, the really frustrating thing is, Microsoft has had opportunities like these in the past- and they have done absolutely nothing with them. Bizarre Creations (Project Gotham Racing), Remedy (Alan Wake, Quantum Break), Double Helix (Killer Instinct), Bioware and Pandemic (Mass Effect), and even Obsidian, who was working with Microsoft on an RPG for Xbox One, before Microsoft, predictably, cancelled it… all high profile studios that could have been part of the Microsoft Game Studios banner. Instead, they were picked up by other publishers, or shut down, or went multiplatform, and Microsoft lost valuable exclusives they otherwise might have had. 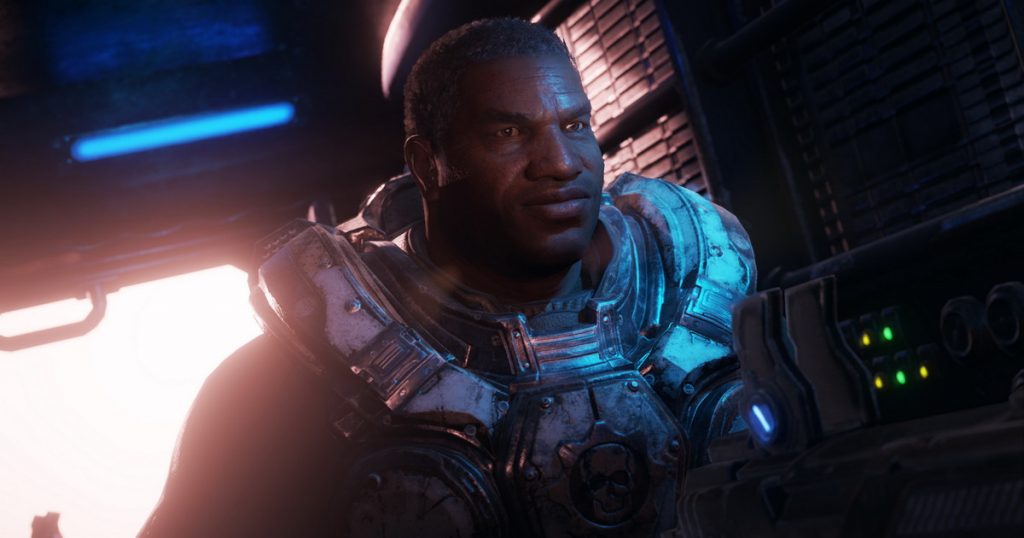 "There is an army of studios Microsoft could look into acquiring, studios it has already worked with closely in the last few years, and studios that would be comfortable acquisitions all around."

This is not a mistake Microsoft should repeat- they need to start acquiring more studios, so they have a larger spectrum of studios pushing out content for the Xbox on a more regular basis. The studios can be small or big, old or new, but they need to invest in something. It is in Microsoft’s best interests to do so, especially since PlayStation and Nintendo have both amply demonstrated without a shadow of doubt that exclusives are still important, and that they do still sell consoles.

Thankfully, by all accounts, insider or otherwise, they are actively working to ensure that that doesn’t happen again, and to expand their breadth of games and studios. They may not end up purchasing EA, or some other big exciting publisher- but even if they purchase smaller studios, at the very least, they are bringing talent on board to create the best possible games they can for Xbox. I don’t see why anyone should not want that.