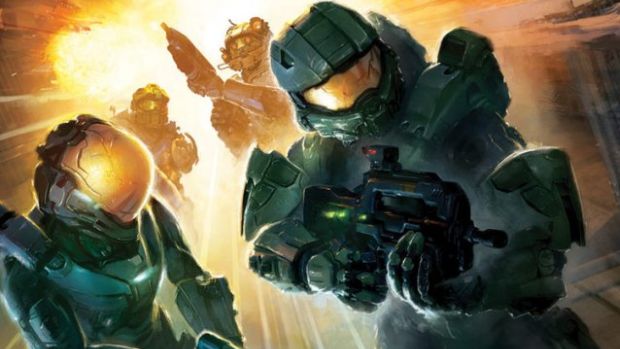 A month or so ago, we got news that Microsoft would be shuttering its Xbox Entertainment Studios, thus putting an end to the sorry saga of their experimentation with Xbox exclusive media that started over a year ago, when they famously debuted the console with the message ‘TV! TV! TV!’

If that happened, it is unclear if Warner Bros. would just inherit the infrastructure of the studio, or also the IPs that the studio owns- notably, Microsoft’s Xbox properties. If they inherit the IPs, they would also be free to bring media based on them to any platform they want, including Nintendo’s Wii U and Sony’s PlayStation 4.

Stay tuned for more coverage at any rate.