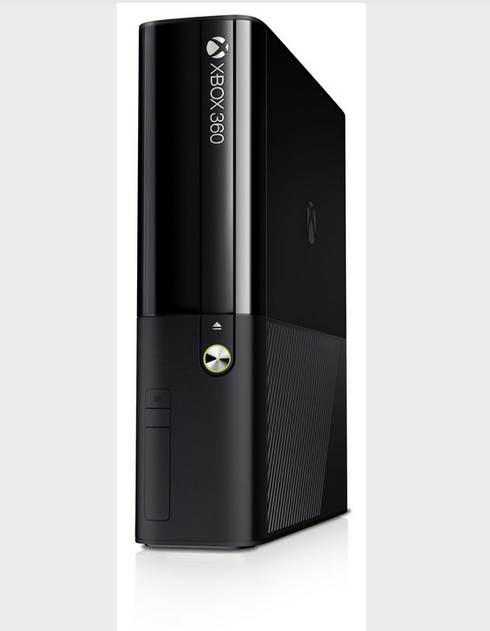 It wouldn’t even have been confirmed as true or not if various developers hadn’t cited that there are no more charges happening for patching. Normally, a developer is afforded one free update for their games after certification is paid for. It doesn’t mean developers can patch the hell out of their games without having to pay any fees. But for those who do so only once in a while, it’s a major step forward.

This is especially so for indie developers who would rather leave their games as they are rather than paying thousands to update their games.

Of course some indie developers, such as Polytron which developed Fez, found patching to be especially hazardous since a bug occurred that corrupted save files and was a result of the very same patch. Fixing this would’ve required re-certification, which would require extra money to be paid – something Polytron wasn’t in the best mood to do.