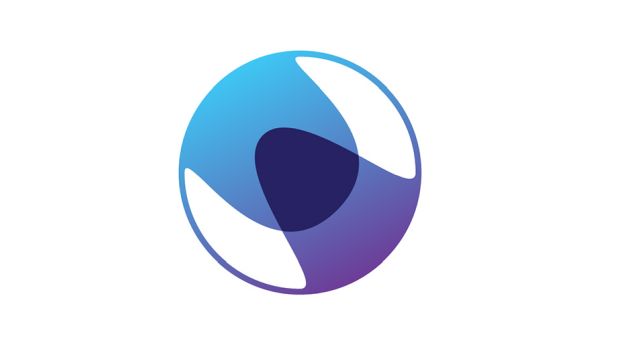 Microsoft has gone ahead and changed the name of Beam, its popular streaming service, to Mixer, citing trademark issues that it would have run into internationally with the Beam name as the reason for the change.

“We believe so much in the power of the platform and want to grow it in every major market around the world,” said Co-founder Matt Salsamendi. “Unfortunately, that wasn’t something we could do with the Beam name. We chose Mixer as our new name because it represents what we love most about the service….how it brings people together.”

The name change accompanies many new features added to the service, including co-streaming, which lets you and a friend stream at once, as well as mobile game streaming functionality. New social features, including a central hub that is dynamically updating with details on eSports and Mixer updates, are also a part of this update.

It should be interesting to see if all of this helps Microsoft take some marketshare away from Twitch, YouTube, and uStream.