It's a shockingly good looking controller. 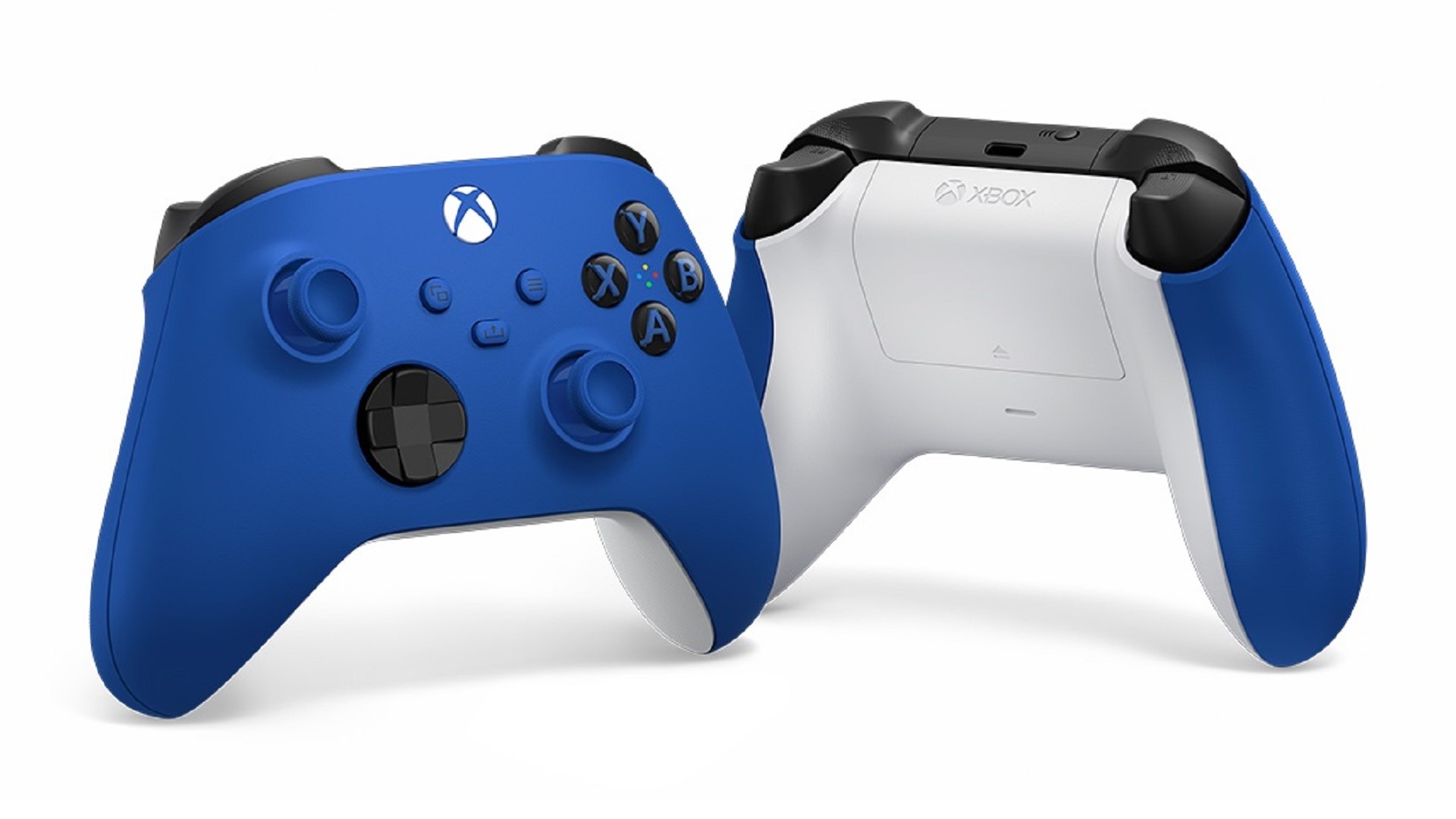 Microsoft will be releasing a new Xbox controller to go along with their next generation consoles (though it will be supporting Xbox One as well, of course), and in addition to detailing how sharing will work thanks to its new Share button, they’ve recently also unveiled a new colour option for the controller.

The controller has so far been shown in two colours- Carbon Black (to go along with the Xbox Series X’s colour scheme) and Robot White (to go along with the Series S). Now, a third has been unveiled. Called “Shock Blue”, it is predominantly – you guessed it – blue, with its shoulder buttons, d-pad, and face buttons providing some contrast with their black colour, and the back panel doing the same with its white colouring.

The controller will be sold at a price of $64.99, which is $5 costlier than the other two Xbox Series X / S controllers (and the previous Xbox One controllers). Take a look at some of its images below. 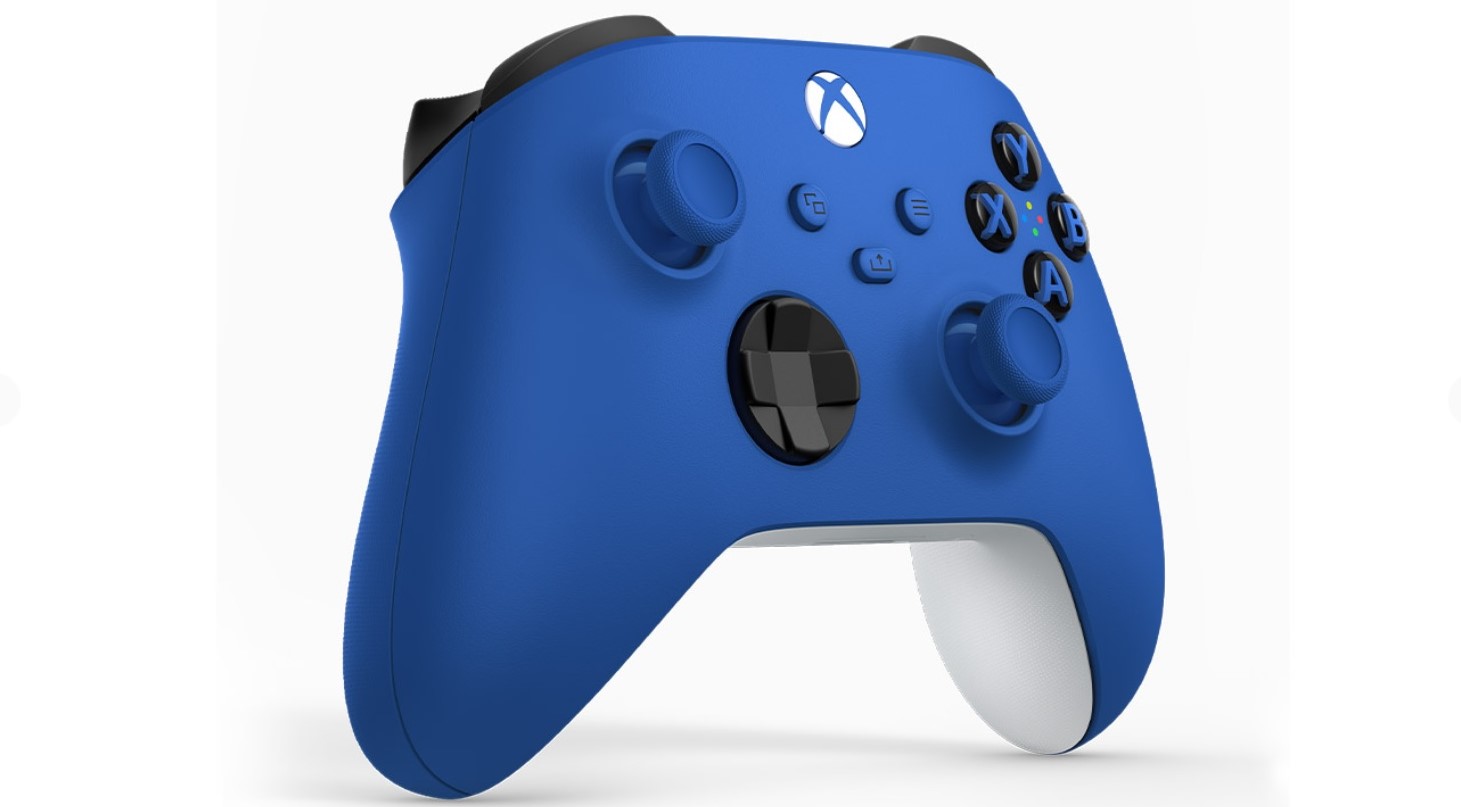 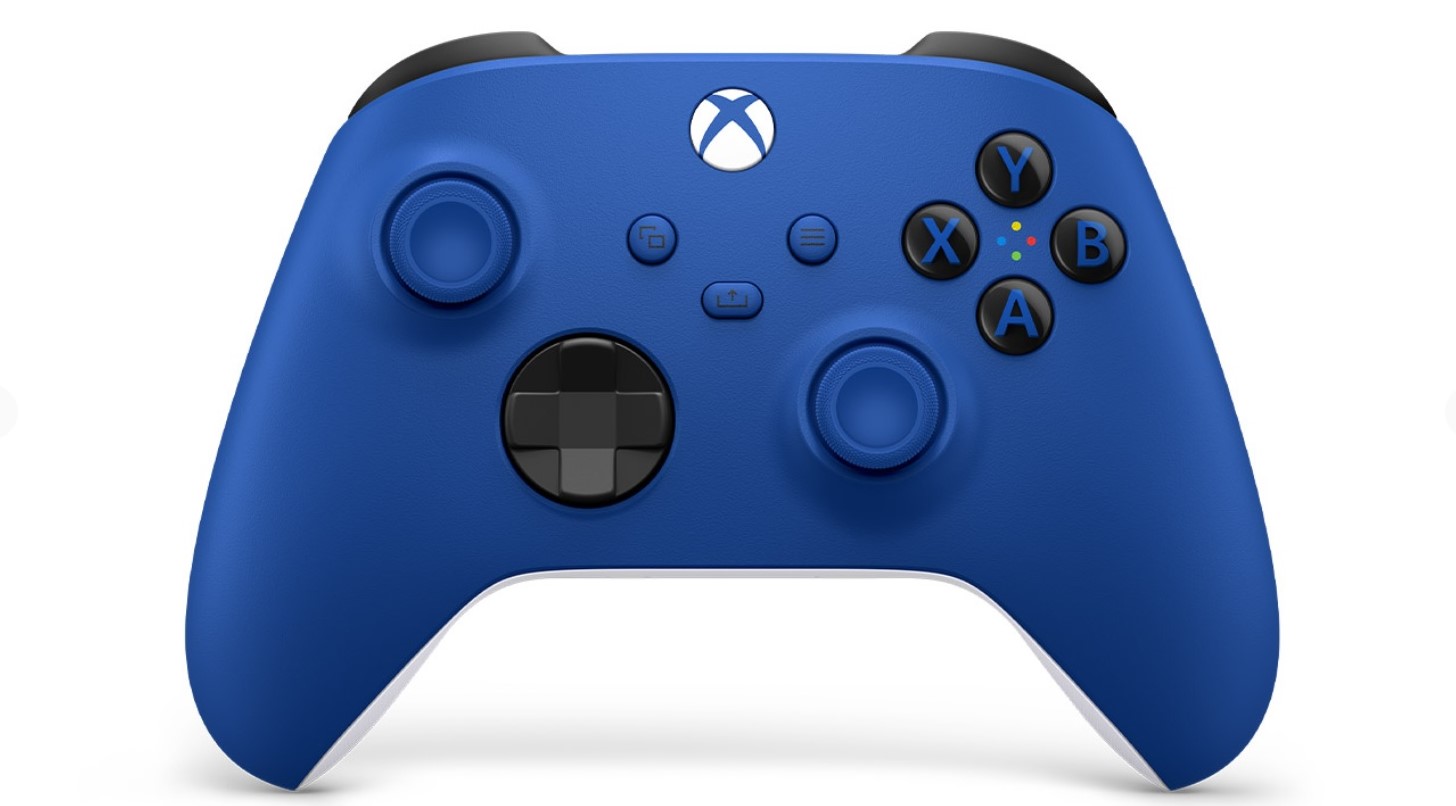 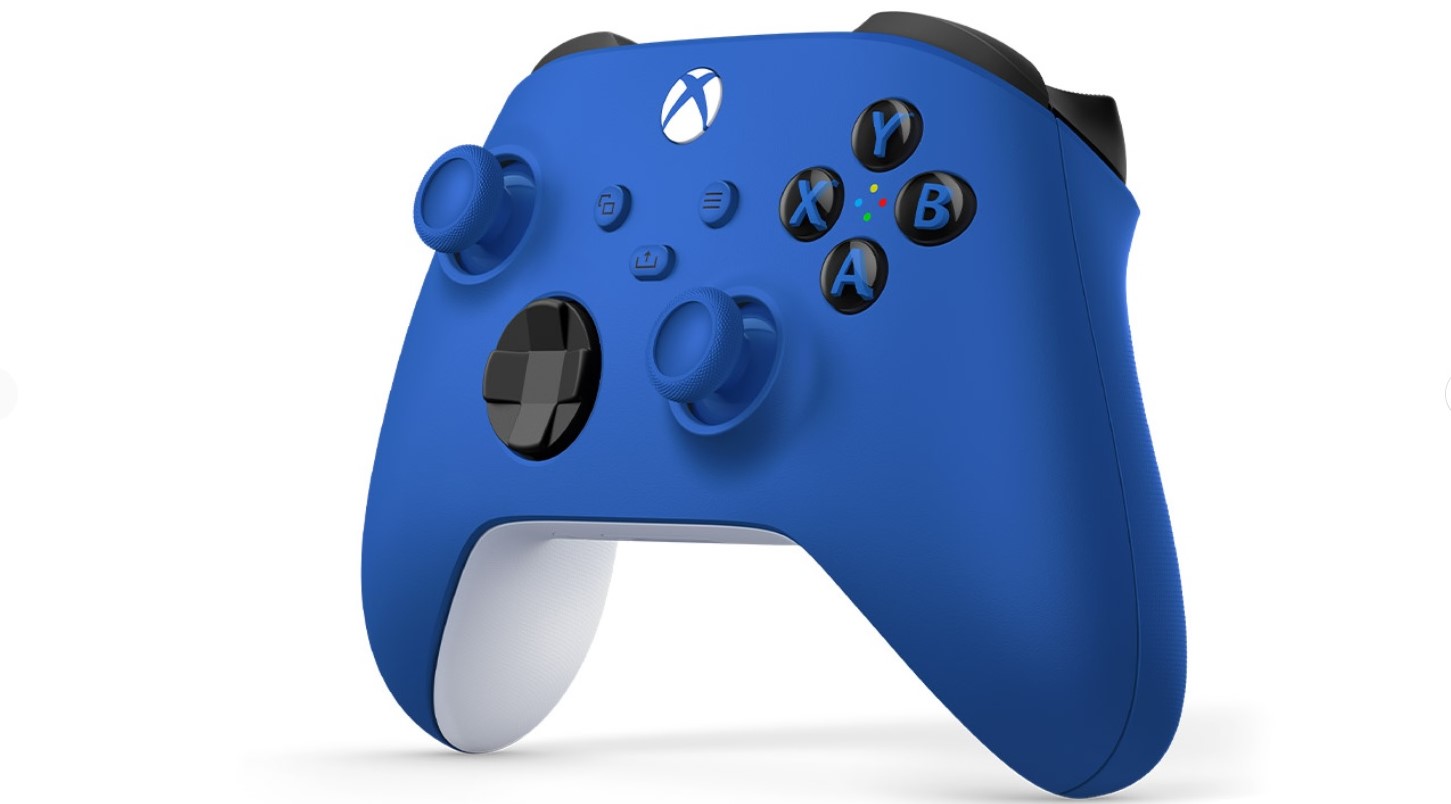