Need at least Intel i5 to start with. 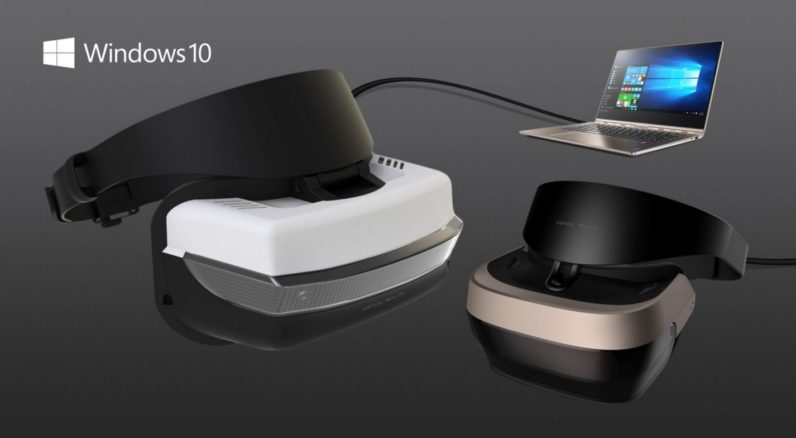 As we get closer and closer to the eventual release of the VR devices that can be run on Windows 10, we’re getting more information about what to expect when they are available. Among the details we can expect are the companies that are going to be making VR headsets.

We found out back in October that Lenovo, Acer and other firms were going to be making these headsets and that they would cost an affordable $299. Now we have the minimum requirements when it comes to the kind of computers that will have to come along with these headsets.

We have gathered up the specs, starting with the fact that you’re going to need a computer that has an Intel i5 processor. That’s not a top of the line computer, but there are a few on the market that come in under that. Check out the rest of the minimum specs below.