MS claims XBone outdid its fellow next-gen systems in 2013 in the region. 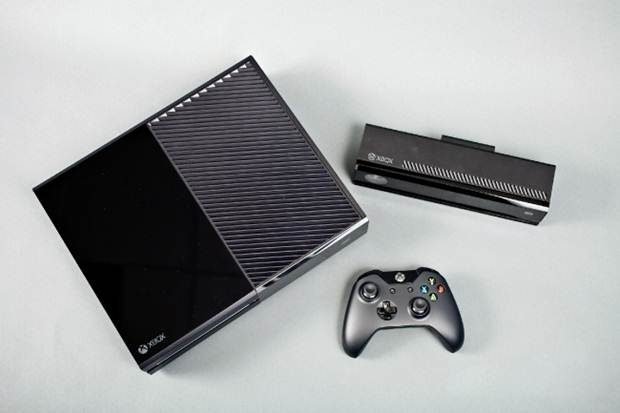 The PS4, according to NPD figures, was the highest selling console in Australia in 2013, but Microsoft says that, including game sales, unit sales and accessory sales, the Xbox One earned more money than any other system in the region.

“Xbox One saw higher unit sales of consoles, games and accessories than any other next generation console in Australia last year and topped all prior console launches in the country’s history,” said Business Group Lead Interactive Entertainment, Microsoft Australia, Jeremy Hinton.

It should, however, be noted that the Xbox One costs $50 more than the PS4, so that probably had a great deal to do with it earning as much as it did.

“Supply of the Xbox One has been limited since Christmas, however we are doing our best to meet demand, especially for Australians looking to join the action with the launch of Titanfall on March 13,” Hinton continued. “Added to this is the Xbox One’s continuous innovation with a commitment to listening to community feedback and delivering new features through system updates faster than ever before.”

The launches of the PS4 and the Xbox One saw the Australian console market growing by 27% in 2013.