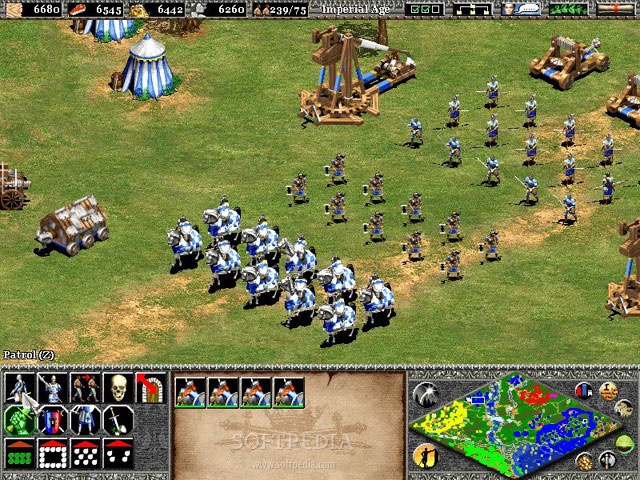 Okay, guys, it looks like it might finally be happening. The pieces have been falling into place for the longest time- from Microsoft’s purchase of the Age of Empires and Rise of Nations IPs recently, to them then releasing Age of Empires and Rise of Nations games on Steam, remastered. From them teasing that their older PC IPs will return some time soon, to them teasing a focus on PC gaming at the upcoming Windows 10 event this month.

And now, it seems like it might finally be happening. Meet Decisive Games- it appears to be a brand new studio formed by Microsoft to bring the “next installment in a beloved strategy game franchise to the next generation of gamers”.

Guys, it is very clear what this listing is referring to.

The only sour patch in this entire celebratory moment is that the listing seems to indicate the game will be for Xbox as well as for PC, but you know what, The Battle for Middle Earth II or Halo Wars were both released for Xbox as well, and they were great RTSs regardless. If this is what it takes for me to get a brand new Age of Empires, Microsoft, bring it on.