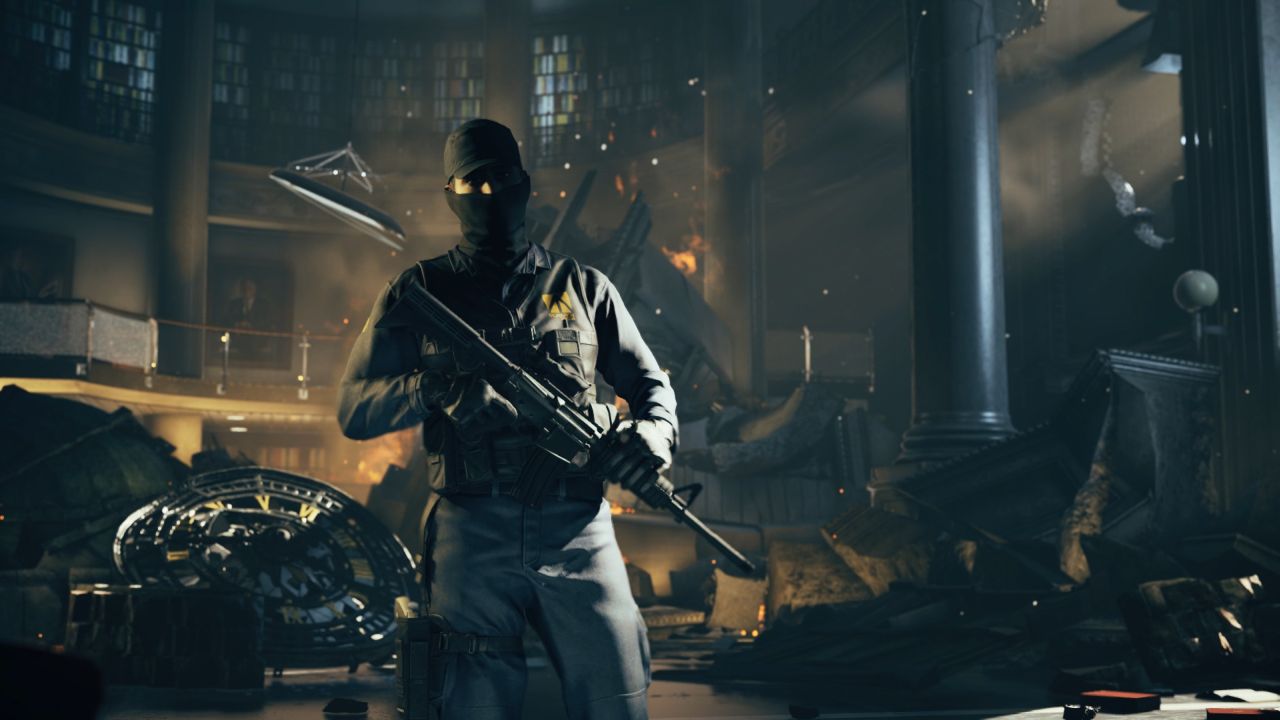 Addressing concerns that the company isn’t taking games too seriously with the upcoming Xbox One, Don Mattrick (along with Phil Spencer) recently revealed to OXM that the company is investing $1 billion into exclusive titles for the console.

“We just ran through our [release slate] and counted the number of exclusives, and looked at the amount of money that we’re spending and the deals that we have, exclusive windows and [things to create differentiation]. I think, candidly, people are way, way under-indexing how hard we’re punching.

“There are great hits, there’s innovation, and there are world class creators plugged in. You know, I keep track of it all, and I hope everyone here does – we kind of look back at all the different years and at what we shipped, how many units have sold. There’s a lot of hyperbole about things, but I think we’re going to deliver.”

At the Xbox Reveal, Microsoft revealed that 15 exclusive titles will be coming to the console in the first year, with 8 of those being new IPs. Titles we’re already aware of include Remedy’s Quantum Break, Turn 10 Studios’ Forza Motorsport 5 and Crytek’s Ryse.