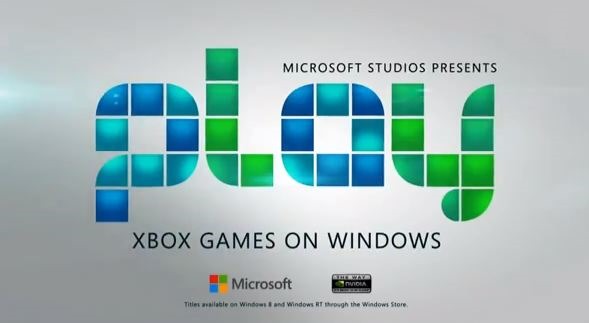 Microsoft isn’t exactly earning much love among indie developers for their failure to provide exposure and profits via their Windows 8 App Store. So what do you do in this circumstances? Release your own games, which is exactly what the new Microsoft Studios PLAY initiative is about.

We’ll be seeing 15 new games releasing today for Windows 8, and though they encompass titles most of you may have already played on DOS, they feature all kinds of bells and whistles like multiplayer, leaderboards and more. Also, you can try before you buy, which is always a great option.

Of these titles, Toy Soldiers won’t be available for Windows RT, and Skulls of the Shogun will be releasing at the end of January.

Check out the launch trailer for PLAY below, and let us know if this news has you excited for the future of gaming on Microsoft’s App Store.