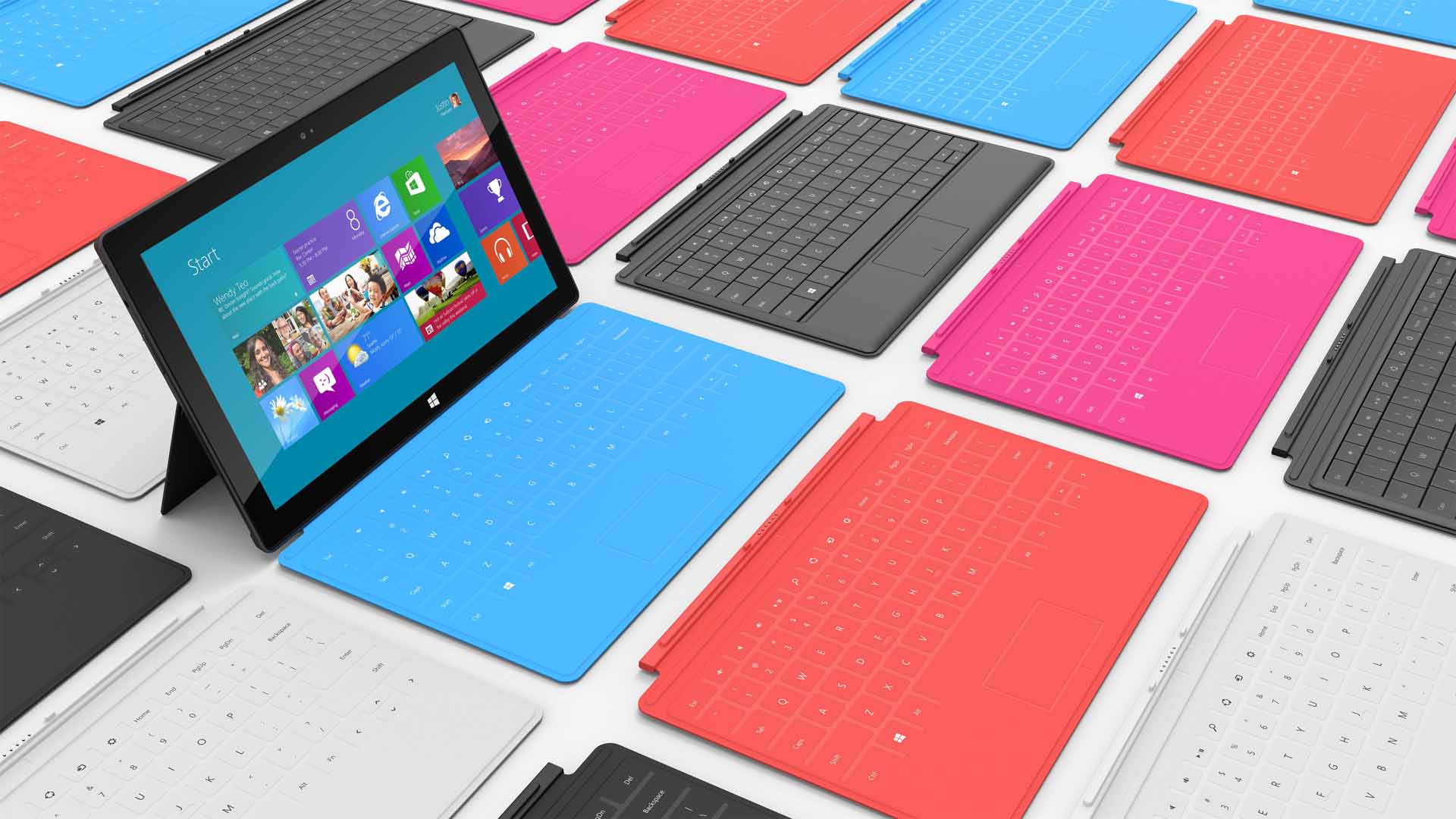 Even though it launched just back in October 2012, sales of Microsoft’s new Surface tablet are estimated to be around 1.5 million units. The numbers indicate a little bit more than 1 million Surface RT units sold while the Surface Pro sells only 400,000 units.

Three unnamed sources, according to Bloomberg, pegged the sales of the Surface to be quite disappointing, especially considering that Microsoft ordered 3 million Surface RTs to be produced, expecting 2 million to be sold by the fourth quarter of last year itself.

Speaking to WSJ, Samsung co-CEO JK Shin also confirmed that devices based on the new Windows 8 OS aren’t doing so hot. “Smartphones and tablets based on Microsoft’s Windows operating system aren’t selling very well. There is a preference in the market for Android. In Europe, we’re also seeing lacklustre demand for Windows-based products.”

So next time you wonder why there aren’t more products from the likes of HTC or Samsung in the Windows Phone 8 market, it’s because they know what consumers really want.