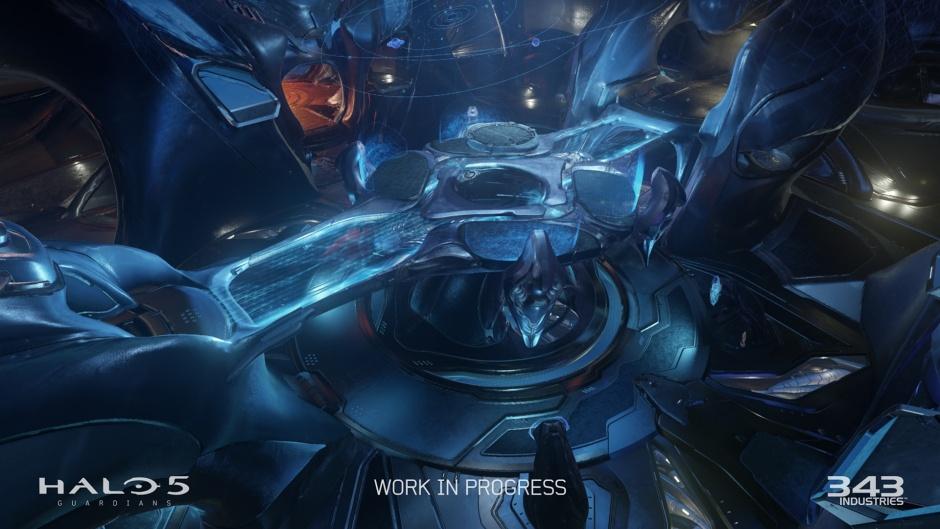 Microsoft already has had a pretty good first year on the market with the Xbox One, having pushed out a decent number of games, of consistently good quality, across a wide variety of ranges, and representing IPs both new and old. But if what Phil Spencer recently said on a podcast with Major Nelson is to be believed, 2015 will be even better for the Xbox One than 2014 was. As a matter of fact, 2015 is scheduled to have so many great games, Microsoft may have to delay some of them into 2016, just to let each game have some breathing room.

“Next fall, I don’t… Honestly it’s not hype at all, I honestly don’t know that we can actually ship all the stuff that thinks it’s trying to ship next fall. It just might be too crowded and we might purposely try to move some things out to spread it,” Spencer said.

As of right now, the games that are confirmed for next year include Remedy’s Quantum Break, Lionhead’s Fable Legends, 343’s Halo 5: Guardians, Platinum’s Scalebound, a brand new Crackdown game, as well as Rise of the Tomb Raider. Presumably, a new Forza game will be showing up as well.

Look, Microsoft, all I am saying is, that’s good and all, but if you delay Halo 5, I’ll pop a vein.