Rumors of another Xbox console surface as well. 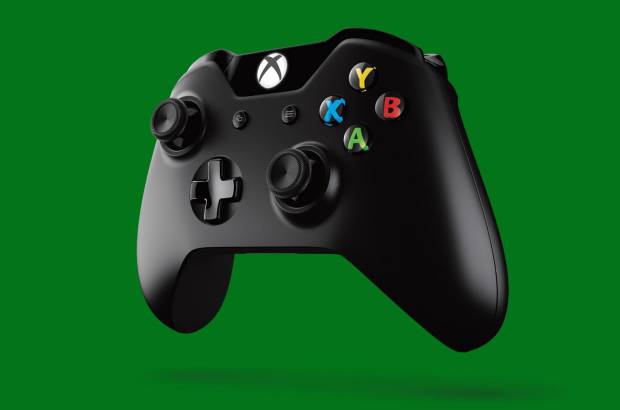 Microsoft is getting set to announce a new controller and other new hardware for the Xbox One at this year’s E3, according to sources inside the company. Thurrott is the website reporting these rumors and the site appears to be pretty confident we’re going to see something that will make it easier or more interesting to stream games between the PC and the Xbox One.

The rumors seem to be solid on a new standard controller which won’t be all that different looking but will apparently come in a variety of colors. The website also said there is supposedly a much larger hardware announcement on the way, but those rumors can’t be confirmed just yet. Earlier this week, rumors of another Xbox started flying fast and furiously.

Thurrott seems to have heard the same rumors but is far away from making sure they are real as anyone else. We’ll find out more at this year’s E3.