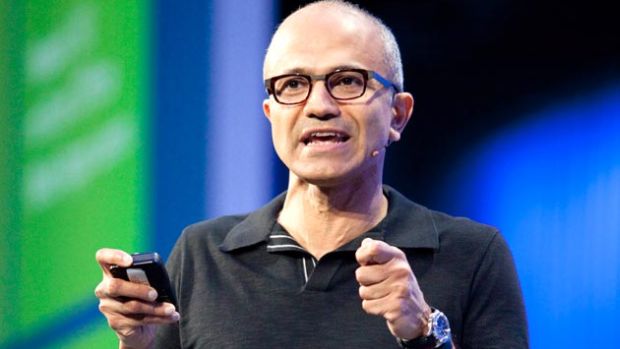 Corporate VP of Microsoft Games Studios Phil Spencer congratulated Satya Nadella on becoming the new CEO of Microsoft on Twitter. In between, Spencer also made sure to mention that Nadella supports both the game studios and the Xbox brand – something which many feared would be in danger if Nokia’s Stephen Elop took over as CEO.

“Yes, I know Satya. He’s been a good supporter of Studios and XBOX.” Spencer did make sure to add that Elop understands how important Xbox is to the company.

Spencer also made sure to talk about free to play titles on the Xbox One, stating that there would be something down the line. “I agree. Want to support 360 first but obviously looking down the road at XB1.”

Satya Nadella was originally in charge of Microsoft adapting Cloud computing for its various services. He was selected as the CEO of Microsoft, effective immediately, yesterday. Stay tuned for more.