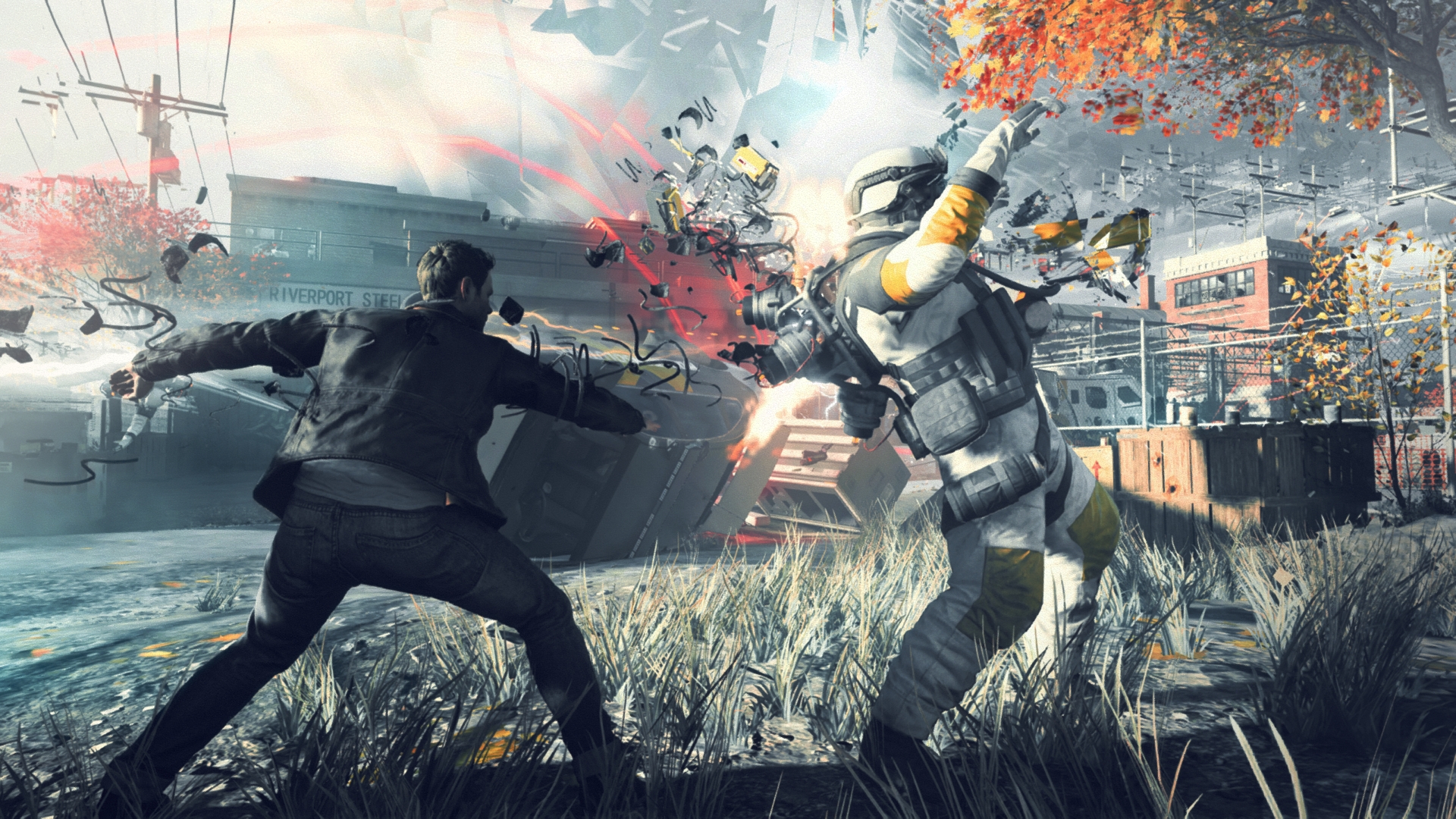 Microsoft have tried pushing out a lot of new IPs this generation so far- they started this generation by pushing Ryse: Son of Rome and D4: Dark Dreams Don’t Die for the Xbox One, then pushed out Sunset Overdrive the next year. This year alone saw them try with Quantum Break and ReCore, while next year sees them release Sea of Thieves and Scalebound.

The problem, of course, has been the uncertainty surrounding all of these new games- when Sony push out a new title, chances are that it will be developed further beyond that one game, and into a series or a franchise. However, at this point, are you really expecting a Sunset Overdrive, Ryse, or Quantum Break follow up? Especially given that the developers for all three of those games are now openly working on other projects not exclusive to Xbox One? At that point, can you even hope that Microsoft’s new IP next year will get follow ups, ever?

Speaking on Twitter, Xbox boss Phil Spencer discussed Microsoft’s need to balance the push for new IPs with commercial success, noting that new IPs need sales and room to expand if Microsoft is to look into developing them further. “Sales are part, IP has to have room to expand and team to expand. I’m always learning, sometimes painful, sometimes with a smile,” Spencer said on Twitter. In response to a fan stating that not knowing whether or not they will get to return to the world makes them enjoy a game’s characters less, Spencer added, ” It’s the same with TV shows or movies. But we’ve also all seen sequels that did as much harm as good. Balance is really tough.”

I suppose I must give Spencer credit for being honest here, if nothing else- at least he hasn’t strung people along with false hopes that every single game that Microsoft put out may be something that gets revisited eventually in the future. That said, I hope some of Microsoft’s new IP next yer fare better than their efforts so far have.