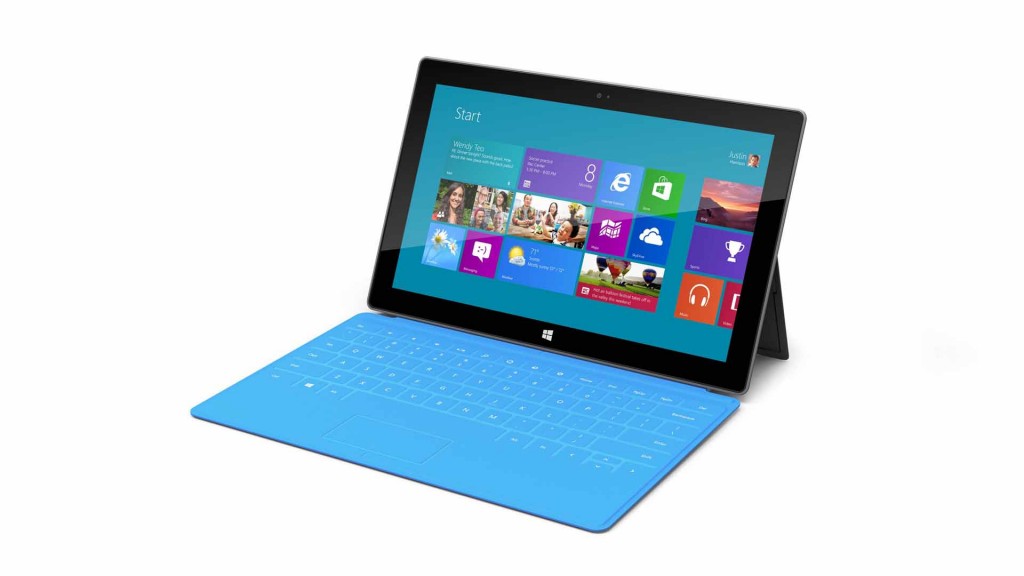 According to the annual form 10-K that Microsoft just filed with the Securities and Exchange commission, showing a revenue report of $853 million for their fall-released tablet product. These numbers represent the revenue for al of their Surface tablet products from their initial launch this past fall up until the end of Microsoft’s fiscal year, which was June 30th.

Microsoft did not disclose the full number of units sold, but as the base price of the Surface RT was $500 (their most heavily advertised product), based on the revenue stream we can surmise that somewhere in the neighborhood of 1.7 million units were sold at the close of the fiscal year.

Additionally in their filing, Microsoft reported an $898 million increase in advertising costs, primarily associated with Windows 8 and their Surface product line. This means that Surface sales failed to even clear the cost of their own advertising, let alone their production costs.

It seems that the windows curse continues, with Windows 8 and it’s associated products showing lackluster sales and reviews. Let’s hold out for Windows 9, shall we?