Middle Earth: Shadow Of Mordor Announced For PS4 And Xbox One

"Players will explore the dark and very personal theme of vengeance" 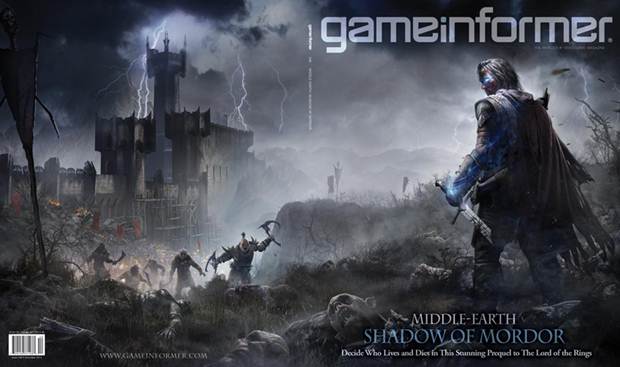 Earlier today Warner Bros Interactive announced a brand new installment in the Lord Of The Rings-centric game-verse: Middle Earth: Shadow of Mordor. The game will release on both current and next gen consoles, and will feature an entirely original story; a first for the Lord of the Rings game series.

Players will take on the role of Talion, a ranger who witnessed the murder of his family before his very eyes at the hands of Sauron and his army. Though Talion was murdered as well, he has been resurrected by a spirit of vengeance, and has gained the abilities of a wraith. As Talion, you will go forth into Morder to exact your revenge, and in so doing, unearth more information about the rings of power, and the spirit that has resurrected you.

“In Middle-earth: Shadow of Mordor, players will explore the dark and very personal theme of vengeance in a world where decisions have a consequence, and those consequences persist even after death. The game introduces new gameplay mechanics to the action genre, creating opportunities for emergent and customized gameplay that will be rewarding for players,” says Samantha Ryan, Senior Vice President, Production and Development, Warner Bros. Interactive Entertainment.