One does not simply- you know what, no, I'm not making that tired old joke again. Sue me. 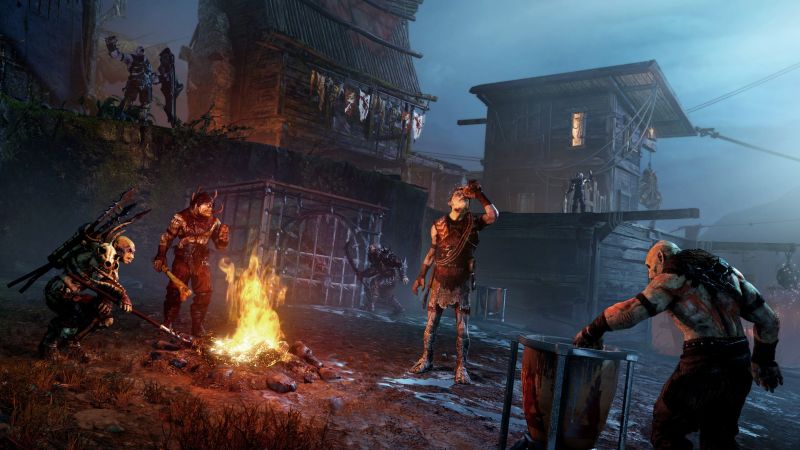 Warner Bros. have done it again. They have taken a big name media property, one with a history of middling video games at best, and they have re-invented it, creating a compelling, big name AAA video game that not only does justice to its license, but also stands tall as a great video game in its own right.

And that is exactly what Middle-Earth: Shadow of Mordor has done, and reviewers seem to love it so far. Joystiq absolutely loved the game, giving it a perfect score, saying “What would have otherwise been a competent sandbox game with solid combat mechanics and an interesting twist on a known fantasy world is elevated by the Nemesis System. Shadow of Mordor is the strategic person’s action game.”

IGN and Polygon were similarly ecstatic, awarding it 9.3 and 9.5 respectively, and heaping praise on its excellent gameplay foundation, from the open world to the Nemesis system.

Even those who aren’t all that hot on the game seem to have not much negative to say about it. For example, Gamespot and Eurogamer were a bit more reserved with their scores, giving the game an 8 each, but even they heartily recommended it. “This structure (of course) recalls Assassin’s Creed, but it is now imperative that the Assassin’s Creed series learn from Shadow of Mordor. Easy comparisons aside, this is a great game in its own right, narratively disjointed but mechanically sound, made up of excellent parts pieced together in excellent ways. I already knew what future lay in store for Middle-earth as I played Shadow of Mordor; I’m hoping that my own future might one day bring another Lord of the Rings adventure as stirring as this one.”

Currently, the game stands at a Metascore of 84. Stay tuned for more coverage, including our own review of the game.