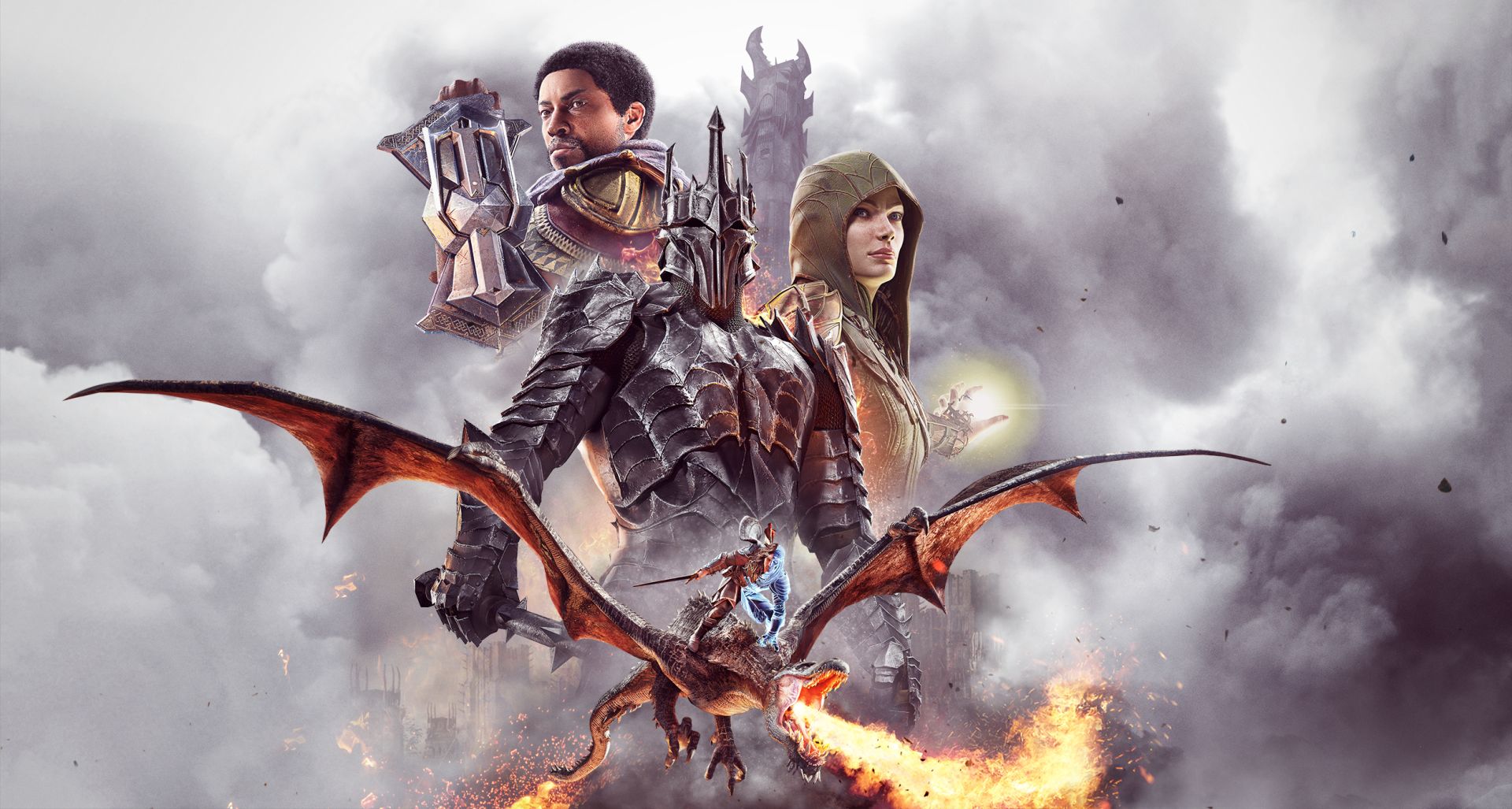 The weekend is nearly over, but the massive sale for Warner Bros. Interactive Entertainment-published games is still going strong. If you haven’t checked out Steam, a number of high profile titles from the publisher are currently up for grabs at deep discounts.

Monolith Productions’ Middle-Earth: Shadow of War is obviously one of the best examples – the base game has been discounted by 66 percent. With loot boxes and the real money shop having been recently removed, along with numerous recent free updates, it’s a pretty good time to get into it. All of Rocksteady’s Batman Arkham games, from Batman: Arkham Asylum – Game of the Year Edition to Batman: Arkham Knight – Premium Edition have also been discounted by 75 percent.