Gold Edition to also be made available in September. 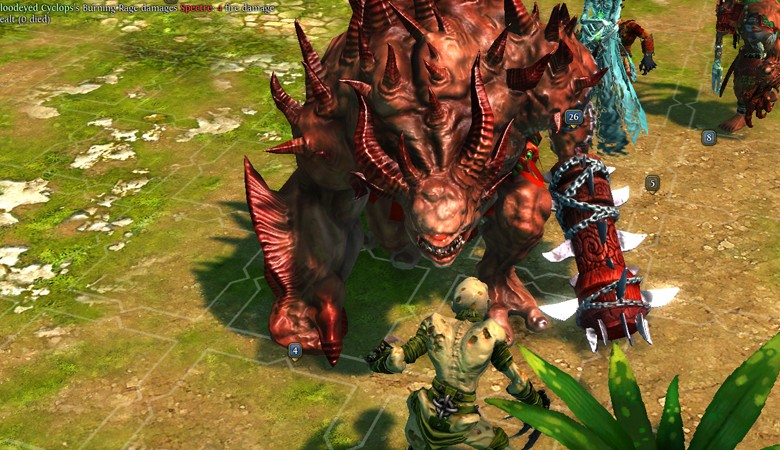 Might and Magic Heroes VI is still going strong, and Ubisoft is pampering it’s fanbase by announcing the second adventure pack, promising 10 hours of gameplay. Developed by Limbic Entertainment, the Danse Macabre adventure pack will centre around banished villain, the Great Lich Sandro, who appears claiming vengeance on Ashan.

What can you say? Haters gonna keep hating, especially in medieval-magic times.

Also featured is an artifact set, a unique building, new heroes and even an original pet. On of this, Ubisoft announced the Gold Edition of the game to be in stores on September, 28 2012. This includes the original game and both adventure packs plus an exclusive new map, which allows players to take part in the succession wars from the original Might and Magic.

Both the Danse Macabre adventure pack and Gold Edition will be available via digital retailers like Steam. They can also be purchased Ubisoft’s online UPlay store