Plus, you can summon the Megazord! 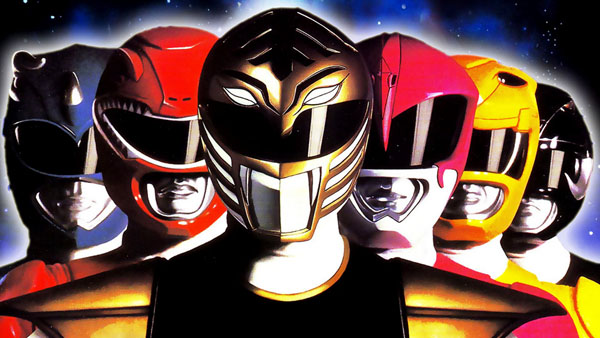 Fans of the 1990s hit Power Rangers, looks like you’re going to get a blast from the past soon. Mighty Morphin’ Power Rangers: Mega Battle, a brand new game based on the original series, will be launching on Xbox One and PlayStation 4 early next year.

Each level in the game will be based on an episode from the classic TV series, with dialog, details, fights, and story events recreating the first two seasons of that show. The game will include multiple fighting styles from the show, too, from light, medium, and heavy weapons and martial arts, to projectile attacks, and of course, summoning the Megazord. Plus, leveling up will let you upgrade your fighting ability, too.

Mighty Morphin’ Power Rangers: Mega Battle will be launching on PlayStation 4 and Xbox One early next year. You can check out the trailer below to see the game for yourself in action. Let us know what you think in the comments section.