The indie stealth title from the creator of Thomas Was Alone is finally here. 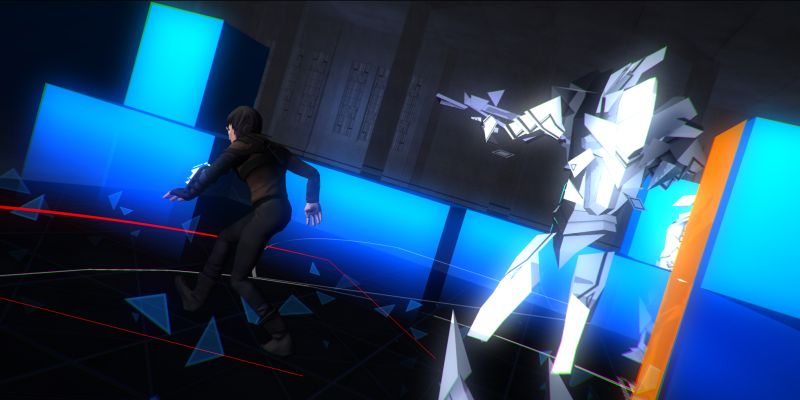 After numerous delays, Mike Bithell’s stealth title Volume is finally available on PS4 and PC. It’s already garnering positive feedback from critics and you can pick it up at a 10 percent discount on Steam. The PS Vita version was announced to have been delayed by a few weeks.

Volume is phenomenally different from Bithell’s earlier indie platformer Thomas Was Alone. It focuses on Robert Locksley and acts as a futuristic version of Robin Hood with the former committing numerous heists. The objective is to sneak through levels without being spotted, evading guards in the process and using various tools to distract them. Unlike, say, Metal Gear Solid you won’t have any way to dispose of the guards.

Volume also features a level editor which lets players share their own “heists” with each other. What are your thoughts on the game finally releasing? Let us know in the comments below and stay tuned for more information.