The mind is a dangerous tool in Aksys’s latest. 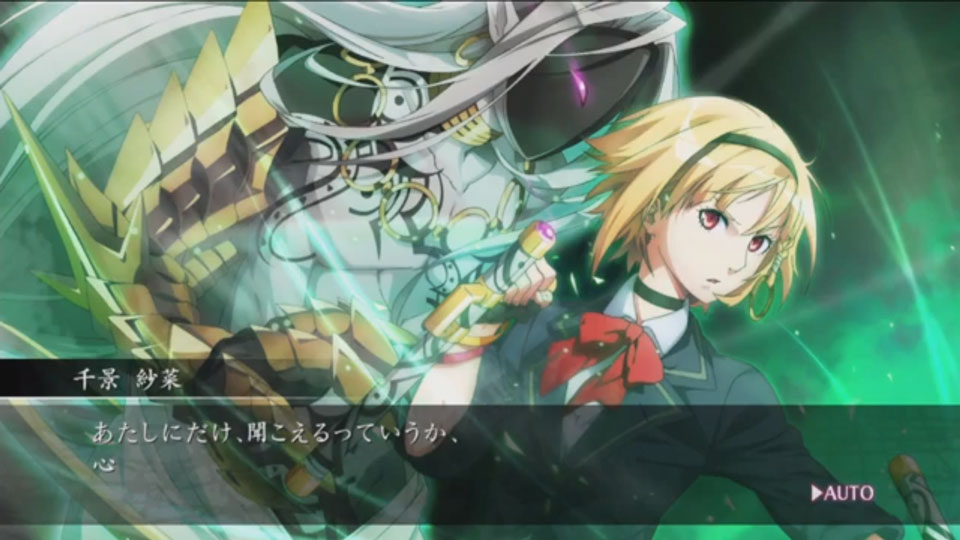 Aksys Games has revealed that its dungeon crawler based RPG Mind Zero will be releasing for the PlayStation Vita via digital and retail in North America and in Europe through digital channels. It will retail for $39.99 and is currently open for pre-order.

The game sees you playing as Kei, a high school student who gains psionic powers by forming a contract with a so-called “Mind”. You’ll have the government and other and other shady forces after you but you can use different psionic attacks to push them back. As is fitting with most JRPGs, you’ll have a few friends along for the ride. There are different Minds on offer though, which can bless you with different abilities.

Of course, being a dungeon crawler, you’ll need to wade knee-deep in monster-infested mazes. Released in Japan last August, Mind Zero will be out in Spring for North America and Europe. Look good to you? Let us know below.