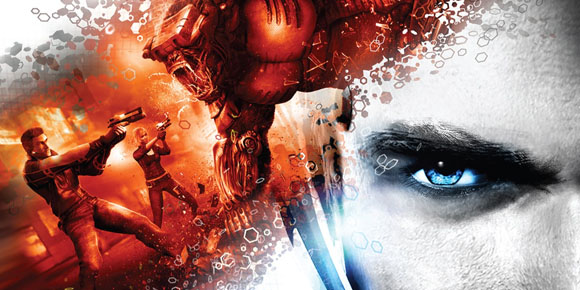 Square Enix has earlier confirmed that the shooter would see a Jan 17 release in US and Jan 27 release in Japan.

The shooter claims to “blur the line between traditional single and multi-player gameplay, creating a experience where NPCs can at any moment take the roles of human-controlled allies or enemies.