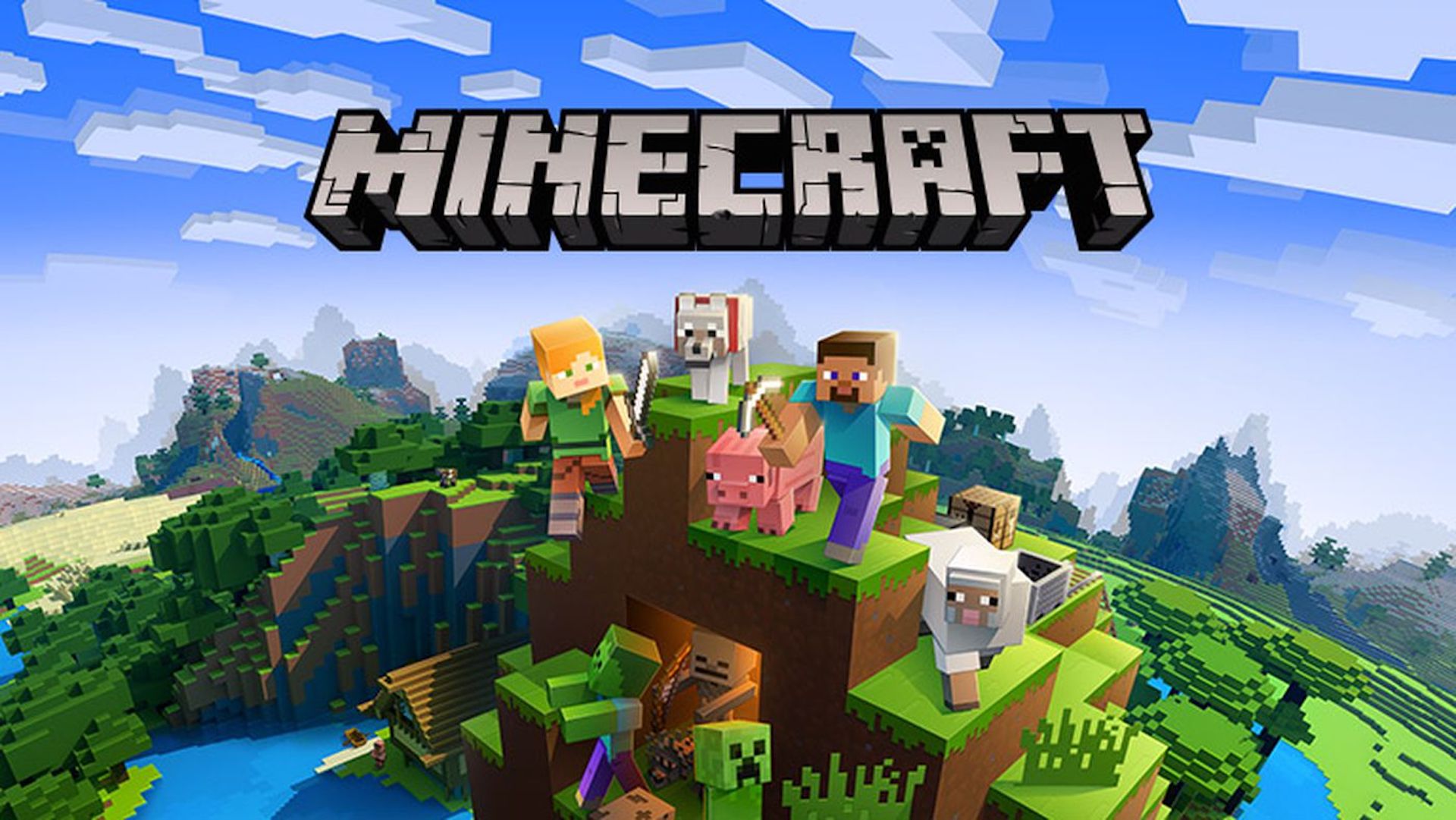 This is thoroughly unsurprising news, but Minecraft was the best-selling new IP in the UK this past decade, based on unit sales, as per data compiled by Gfk (via GamesIndustry). The game was also the third highest selling of all titles in the region for the decade, though that list was topped by Grand Theft Auto 5 (which is also very unsurprising).

Microsoft is the only publisher to get two games into the top 10, with one being Minecraft, and the other being Kinect Sports. Minecraft technically launched in the previous decade, back in 2009, but only saw its first physical release (which is what these charts are based on) in 2013. Meanwhile, the likes of Titanfall and Dishonored – which have historically been underperforming franchises worldwide – are also in the top 10, thanks to multiple releases. The Last of Us and L.A. Noire are the only two properties that have managed to break into the list on the basis of a single game, with all others having seen multiple releases.

There is a caveat to this though. Technically, Red Dead Redemption (a sequel to Red Dead Revolver) and Forza Horizon (a new series, but spinning off from the Forza property) are not new IPs, but if they were being considered, they would be in the top 10 as well, at second and third place respectively.

In terms of revenue sales, Destiny has seen more success than Minecraft, while Watch Dogs is also higher in the charts- as are The Last of Us and Titanfall. Overwatch also breaks into the top 10 of the revenue charts, pushing out Dishonored.

You can check out the full charts below.

BASED ON UNIT SALES: