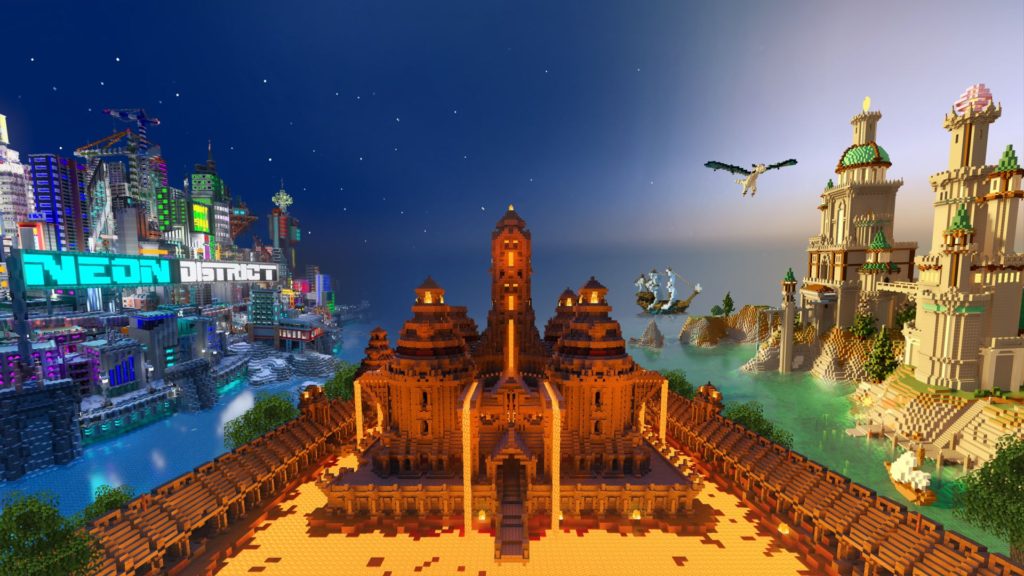 The charts for physical video game sales over the last week in the UK have come in, and it’s been a pretty quiet and uneventful week by and large (via GamesIndustry). No new releases ranked in the charts this week, and instead, the Switch version of Minecraft ended up taking the top spot, thanks to a 29% bump in sales over the previous week.

Following behind in second and third place are similar evergreen titles, with Mario Kart 8 Deluxe and Grand Theft Auto 5 both (unsurprisingly) enjoying continued strong sales. Ratchet and Clank: Rift Apart has climbed back into the top 10 in fourth place thanks to a 28% week in sales. Also re-entering the top 10 are F1 2021 at No. 8 and Super Mario 3D World + Bowser’s Fury at No. 10.

Aliens: Fireteam Elite, which debuted in the top spot last week, has fallen down to No. 12. Meanwhile, the rest of the top 10 features the likes of Animal Crossing: New Horizons, Marvel’s Avengers, Marvel’s Spider-Man: Miles Morales, and FIFA 21.

You can check out the full top 10 for the week ending September 4 below.