Minecraft Developers’ Cobalt Coming Exclusively to Windows 10 and Xbox One

Update: Will also come to Steam. 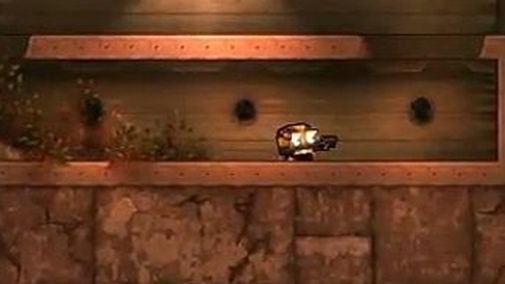 Mojang’s Cobalt, their intriguing couch co-op oriented action platformer game, was re-announced at Microsoft’s Gamescom press conference today, where it was confirmed that the game will be coming exclusively to Windows 10 and Xbox One.

The game was originally revealed back in 2013, but had since sort of dropped off the face of the earth. Like with many other games, assuming it to be vaporware would not have been uncalled for, but it would have been wrong, as it seems the game is actually pretty far along in development- so much so, that it will be launching as early as October.

The Xbox 360 version, which was announced back when the game was originally revealed, seems to have been cancelled, though this is not yet confirmed. However, for now, assume you need to be upgraded to the latest version of Microsoft’s platforms if you want to check out the latest and greatest from the creators of Minecraft.