Mojang's dungeon-crawling action RPG will be celebrating this milestone with a timed winter-themed event until close to the end of this month. 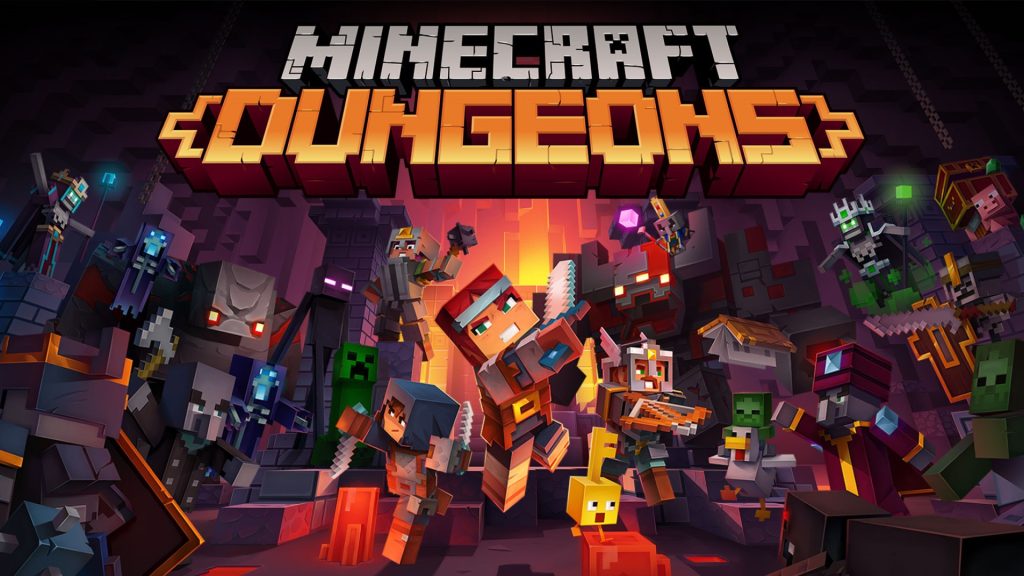 Minecraft Dungeons may not have set the world on fire since its launch in 2020, but the dungeon crawling action RPG spinoff has done more than well enough for itself in that time, especially if you’re going by the numbers. Recently, for instance, Mojang announced on Twitter that Minecraft Dungeons has now amassed over 15 million players across all platforms to date, surpassing the 10 million it stood at at this time last year.

To commemorate the milestone, Minecraft Dungeons has also kicked off a new inter-themed event, Festival of Frost, which will run from now until February 22. This will bring new “frost-themed floors” in the Tower and seasonal trials from the Chills and Thrills event, while every player that logs into the game during this period will also get the Iceologer Cape for free.

Celebrate this exciting milestone with a wintery event! Between Feb 8-22, join the Festival of Frost, featuring chilly challenges and freezing rewards!