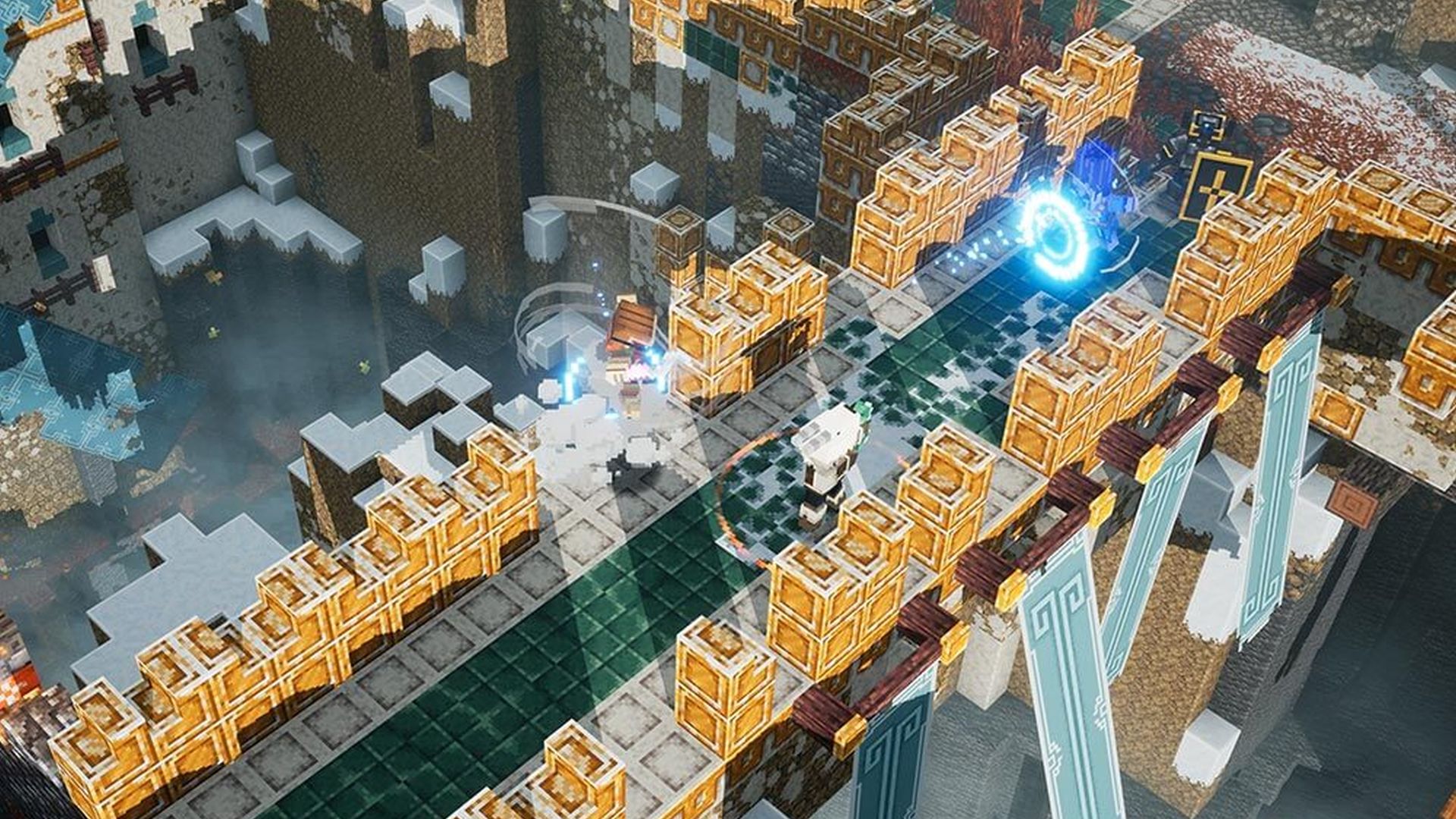 Mojang latest paid DLC for Minecraft Dungeons is now available with the Howling Peaks. It takes players to a brand new region with new enemies, like the Squall Golem and Mountaineer, en route to halting a storm. Check out the launch trailer below.

Along with a new region and three new story missions, players also get new weapons, armor and Artifacts for increased build diversity. Apocalypse Plus difficulty should also be available, providing 20 new Threat Levels to grind through in the end-game. This should lead to increased rewards so it might be worth checking out.

The Howling Winds DLC is part of Season Pass 2, which also includes access to the next three paid DLC. These will also add new levels, items, puzzles and story missions, though we likely won’t hear more about the next DLC until 2021. Stay tuned for more details in the meantime. Minecraft Dungeons is currently available for Xbox One, PS4, PC and Nintendo Switch – check out our review here for more details.