Minecraft For PS3 Taking Priority At The Moment, Will Arrive Before PS4 And Xbox One Versions 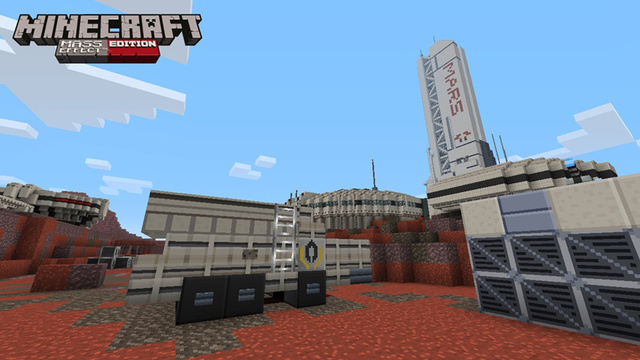 According to the developers behind Minecraft, 4J Studios, the upcoming PlayStation 3 version of the popular game is taking priority over all other versions, including next gen. This also means that the already release Xbox 360 version of the game will see no updates until the PS3 version has been completed.

Once the PS3 game is complete, however, we can look forward to versions on PlayStation 4, PlayStation Vita, and Xbox One in addition to what we’ve already got. Here’s a quote from the 4J Studios Twitter earlier today:

“We’re hard at work getting Minecraft: PS3 Edition ready for testing just now,” the developer wrote today on its official Twitter account. “The other platforms and TU14 will be later.”

In terms of the Xbox 360 version, after PS3 is asset to release, we can look forward to the console version’s 14th update, which will include a new round of upgrades, and possibly include the recent PC addition of horses.