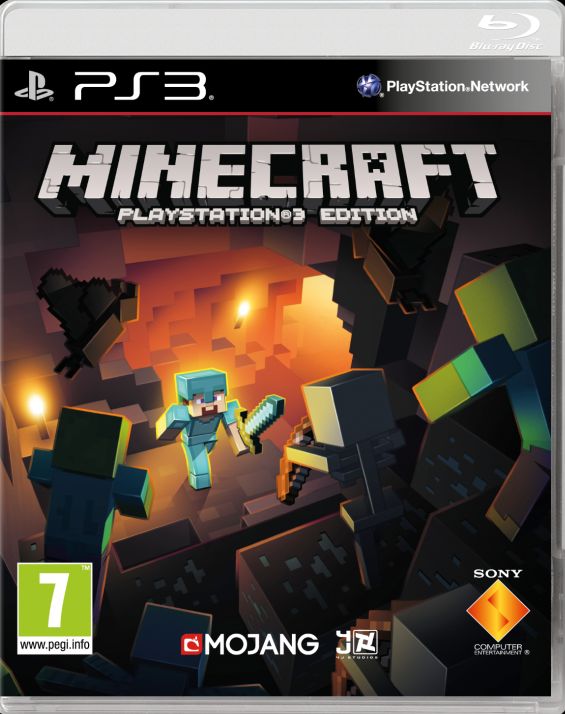 After the monumental success of the retail version for Minecraft: Xbox Edition, it’s now the turn of the PS3 version. Sony has confirmed on the PlayStation Blog that Minecraft: PlayStation 3 Edition will be releasing for Blu-Ray next month.

“Following on from the successful [digital] release we’re pleased to confirm that Minecraft: PlayStation 3 Edition will be available on disc from 14th May, 2014 in all PAL regions. That means you can go into a real-life store, buy it with your country’s currency of choice, then take it home in a little bag.

“It comes with all the features you’d expect from the console versions of Minecraft, along with everything that came with update 14, including Emeralds, Ender Chests, potatoes and more.”

Minecraft has sold more than 35 million copies worldwide across all platforms. Will you be picking up the PS3 version? Do you want the AH Crew to finally incorporate it? Let us know your thoughts in the comments below.