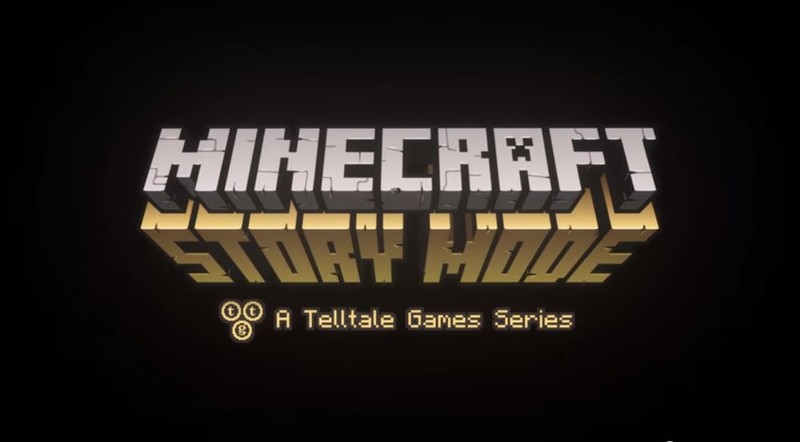 Minecraft: Story Mode, the Telltale adaptation of Mojang’s world conquering Minecraft, was allegedly not very good- and yet it went on to do better than most of Telltale’s other properties. Which makes sense, given that it is, after all, Minecraft, and that property just prints money.

So here we are, with a follow up. Minecraft Story Mode Season 2 is here, with its first two episodes now available. The second episode continues the story right from where the first episode of the series left off. And given that this is a Telltale game, you should know what to expect- loads of dialog, minimal gameplay (mostly in the form of choices you make). But if you wanted some guidance on said choices – which ones should you select? – or even just watch it to see for yourself if this thing is worth your time (or to avoid playing it), we have got you covered.

Below is a full video walkthrough of the game, with the ending- just remember, it has spoilers, so be careful you don’t watch ahead of where you are in the game (if you are indeed watching it for guidance).