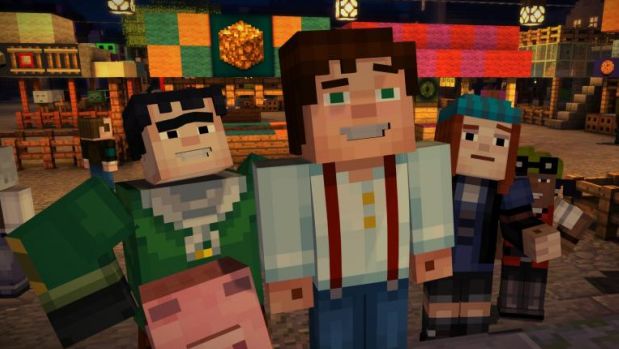 Fans of Minecraft: Story Mode – primarily kids, whom this series is aimed at, unlike Telltale’s other fare – are likely to hugely appreciate the fun expansion of mythos and character situations this episode brings to the table. Anyone not convinced is, well, unlikely to be converted.

If you are playing this, and you want guidance on what choice to pick, or you are not interested in playing it, but do want to see how the story unfolds, what you need is a video walkthrough of the game- and we have you covered on that. Just remember, the walkthrough below has spoilers too, so try to not jump ahead of where you are supposed to be in the story.