Many issues are fixed. 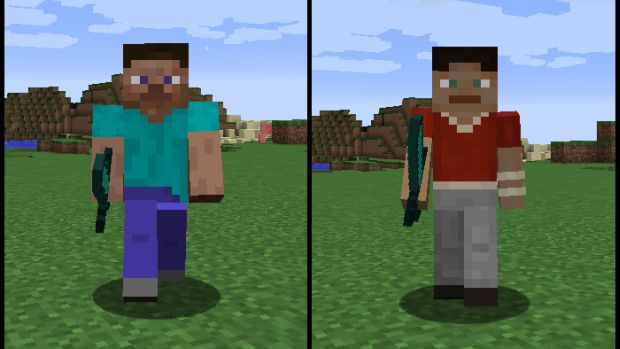 While Minecraft for the Xbox One has launched in Japan just recently, it’s been around for the PS4 for a while now. The newest patch for Sony’s console labeled 1.41 apparently fixes quite a few issues.

The entire list of the things that have been fixed were detailed on the PS4 dashboard patch notes and include some tooltips getting fixed depending on what kind of tool was being used.

Thoughts on this patch? Let us know in the comments below. 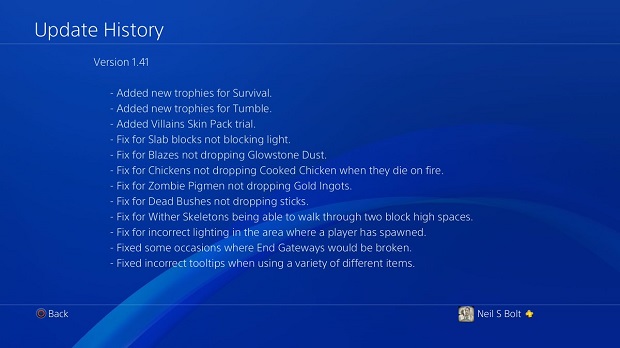