Minecraft can finally be played in full HD on the Switch. 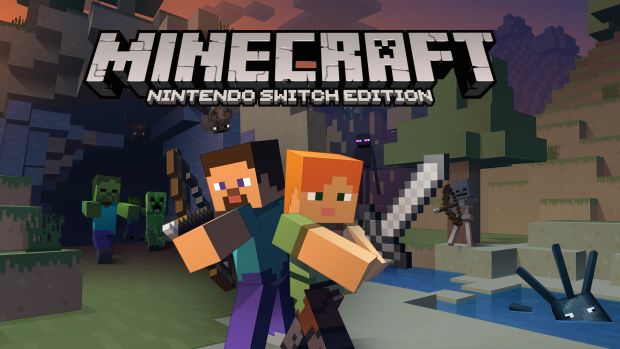 Mojang’s Minecraft may have launched with a 720p resolution in docked mode for the Nintendo Switch. However, a new patch released today has increased that resolution to 1080p resolution.

Microsoft earlier noted that the HD resolution in docked mode wasn’t due to the Switch’s lack of power. Mojang has thankfully discovered the means to make it work and here we are. Handheld mode will still be in 720p resolution which is pretty much a given for Switch titles.

The recent patch also introduces a couple of changes like the Totem of Undying applying Fire Resistance II, fixes to areas where players could escape from Battle maps or Glide tracks, bug fixes for players not being able to milk Cows in Creative mode or being teleported back to the Nether portal when arriving in the other dimension or broken Banners being unable to stack with crafted Banners. The full Nintendo Switch patch notes can be gleaned below.