Developer wants as many players as possible to try it. 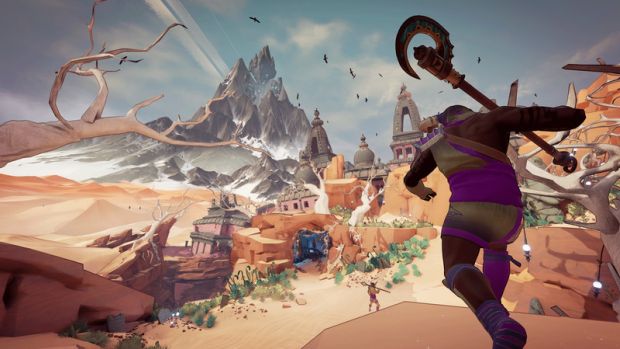 Remember Mirage: Arcane Warfare, the multiplayer PvP from Chivalry: Medieval Warfare developer Torn Banner Studios? The game hasn’t done so well after launching despite a strong beta phase. To attempt to remedy this and put the game in the hands of more players, the developer offered the game for free over the past 24 hours before dropping the price. Instead of $30, it’s available for the low cost of $10.

Furthermore, if you purchase the Mirage: Arcane Warfare – Special Edition Upgrade for $10, you’ll receive cosmetic and gear packs, the official soundtrack, some digital paintings and wallpapers and Chivalry: Medieval Warfare for free. It’s not a bad deal especially with the developer pledging to support it for the foreseeable future.

Torn Banner issued a statement on the game, noting that launch sales had been “poor” but assured fans that the company was doing fine and that “we’ll be able to continue to make awesome games in the future.” To pick up Mirage: Arcane Warfare on PC, simply head over to Steam right now.