Mirror’s Edge 2 is in development at DICE, says ex-EA employee 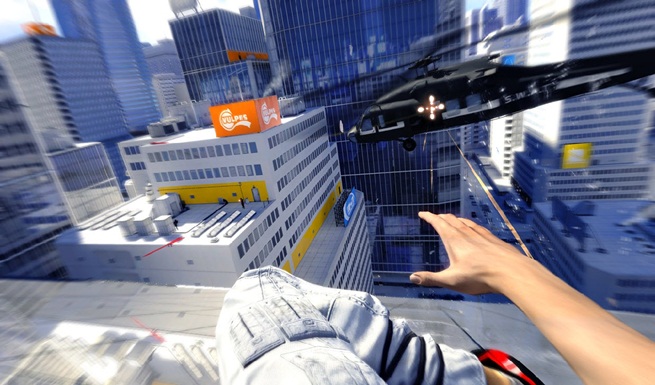 Mirror’s Edge and an alleged sequel to it have long been in (and out of) the news- by this point, I’m guessing we all are fairly certain that EA has plans for a sequel to the hit title, but we don’t have anything concrete to back up that claim.

However, Ben Cousins, former general manager of EA Easy, says Mirror’s Edge 2 is very much in development at DICE, who EA says will not just be a Battlefield developer forever.

“It is general knowledge in the Stockholm dev scene that Mirror’s Edge 2 is in production at DICE,” Cousins wrote on his Twitter page.

This is certainly good news for all of us, but we’d definitely like to see something official by EA- right?

This being a DICE developed game, we can safely assume it’ll run on FrostBite 2. It looks like EA has been pushing the engine anyway, what with most of the news games, like Mass Effect 4 and Dragon Age 3, being confirmed to run on it.