Miyamoto: There May Be DLC For Pikmin 3

DLC may be incoming for upcoming Wii U flagship title. 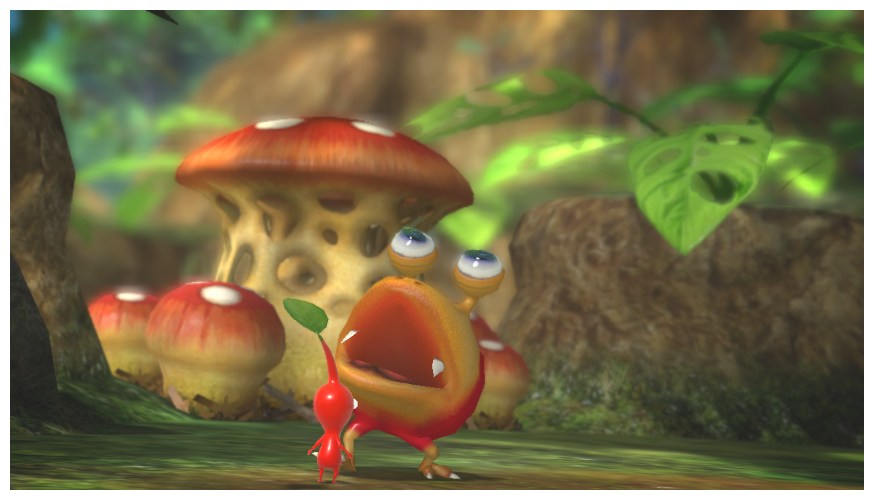 Nintendo seems to have fully jumped aboard the DLC bandwagon. The famously online averse company first offered DLC with New Super Mario Bros. 2, and then much more successfully with Fire Emblem Awakening this year. Now, Miyamoto is talking about how there may be planned DLC for the upcoming Wii U flagship game, Pikmin 3, in the future.

In a new interview on the game, which features some of the top talent at Nintendo, including not just Miyamoto, but also Iwata, and Itoi, the brain behind Nintendo’s near mythical Earthbound series, Miyamoto let slip that the team is looking at DLC possibilities for the title. “”So,  now that it is possible… by using the internet, we think we want to add new missions and maps to the game little by little.”

Pikmin 3 would be the latest in an increasingly growing line of Nintendo developed games to receive post launch support in the form of paid DLC.

Pikmin 3 is a Wii U exclusive title that is a sequel to Pikmin and Pikmin 2 on the Gamecube. It is the first title in the series in a decade, and it launches in North America in August, having already launched in Europe in Japan. Stay tuned to GamingBolt for more coverage of the game.