Sony has released a new developer diary for MLB 13: The Show. The new dev diary shows community manager and designer Ramone Russell talking about the enhancements to the gameplay in the game, including new hitting modes and new features.

The video primarily talks about push/pull hitting and a new hitting mode that they’ve added. The beginner mode allows you to get the hang of hitting first, and then gradually increases the difficulty for you.

The team over at SCE San Diego has promised that the hitting will be much better balanced this time around, after complaints from players of the previous games that it was too hard and complicated.

Have a look at the video above to get a better idea of the new tweaks.

MLB 13: The Show releases on March 5 for the PS Vita and PS3. Stay tuned for more info. 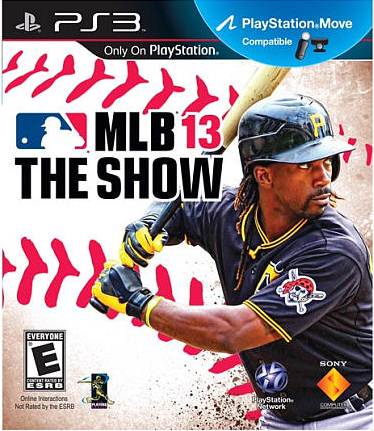