MLB 14: The Show now has a release date but more than that, the game’s PS4 visuals are impressing players left and right. The PS4 version is confirmed to run at 1080p and 60 FPS and will look to take advantage of the console in just about every way possible. You can check out the PS3 trailer above to see how the gameplay fares.

As of now, there will be more than 1,000 different crowd models of 10,000 polygons each with each stadium consisting of more than 1 million polygons. Heck, the Mike Napoli’s beard has roughly 40,000 individually drawn hairs and each blade of grass in each stadium is wholly unique and individually rendered. This doesn’t include details like rusted metal, mats that now look wrinkled and creased and much, much more.

Did we mention the lighting system actually enables the light to enter a player’s skin and then come out, thus reflecting skin tone? The same effect applies to other materials thus making them look more natural and realistic in the process. 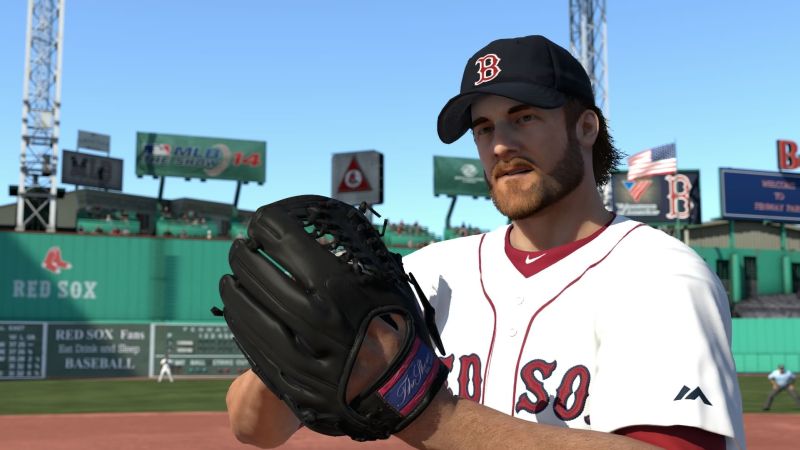 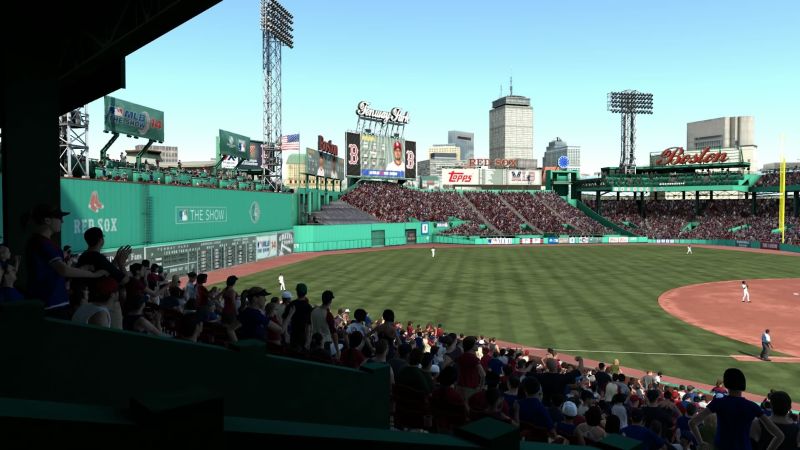 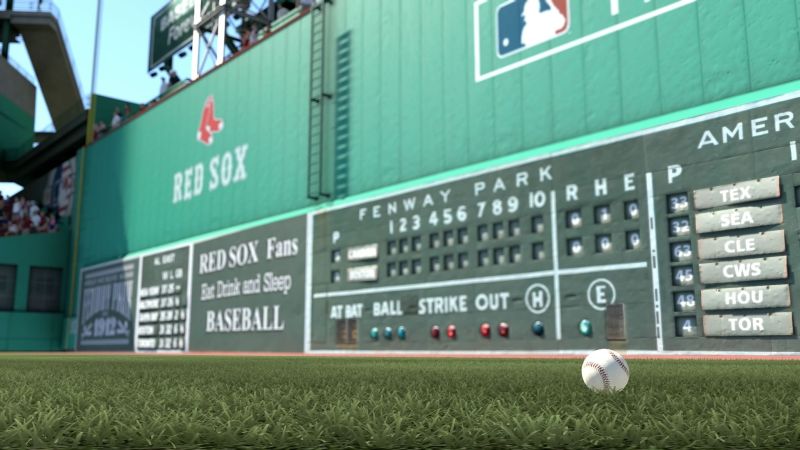 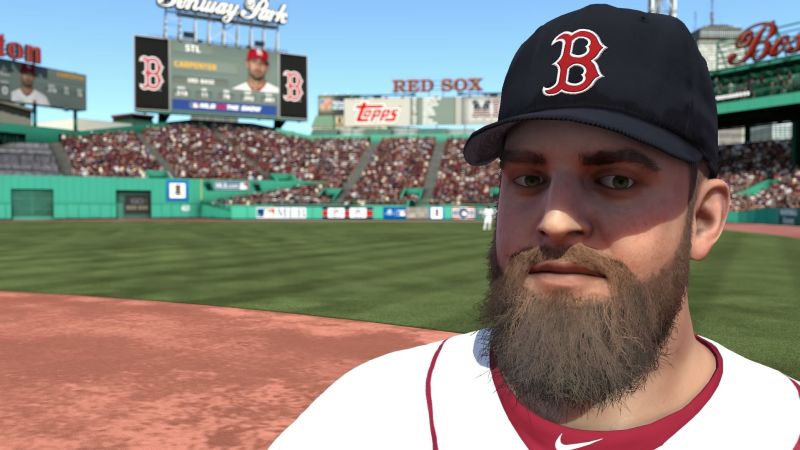 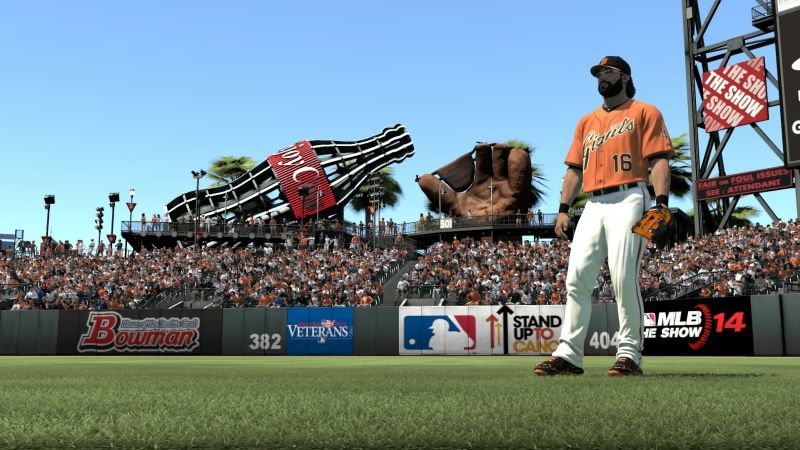 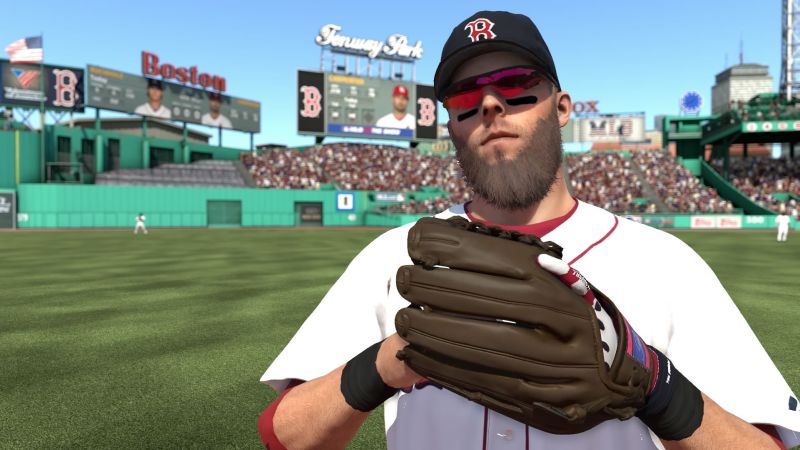 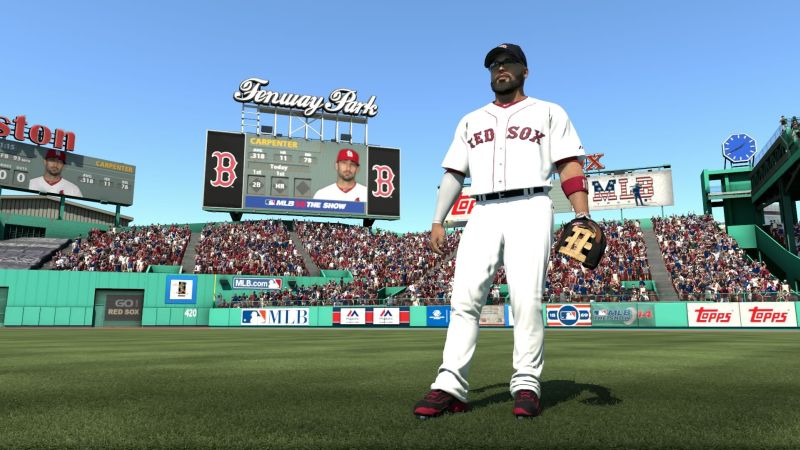 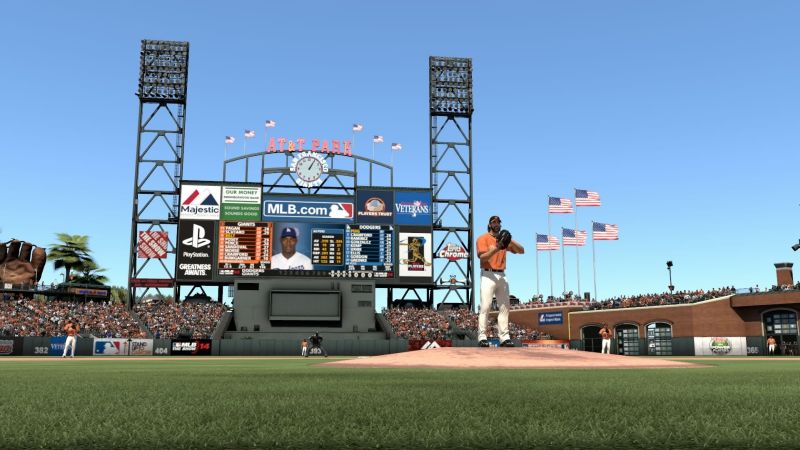 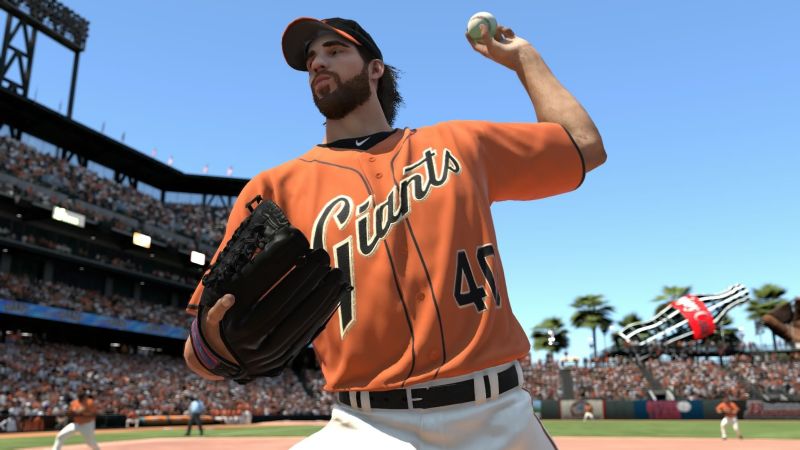 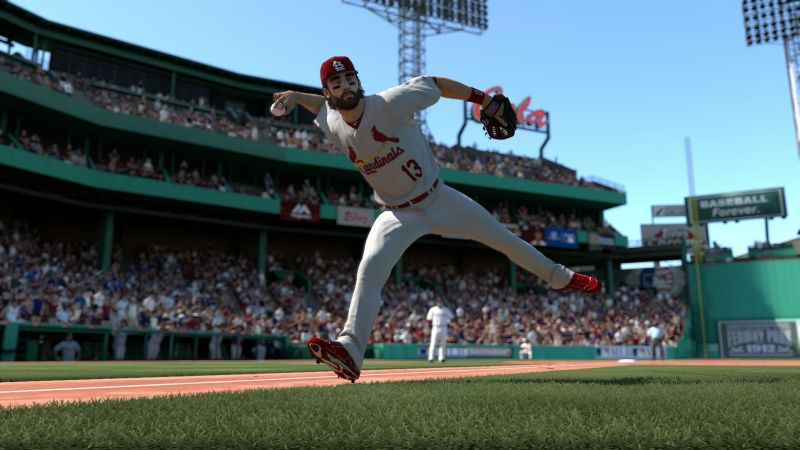