MMO genre has stagnated, everyone is trying to imitate World of Warcraft- Guild Wars 2 dev

Can't say we disagree with him. 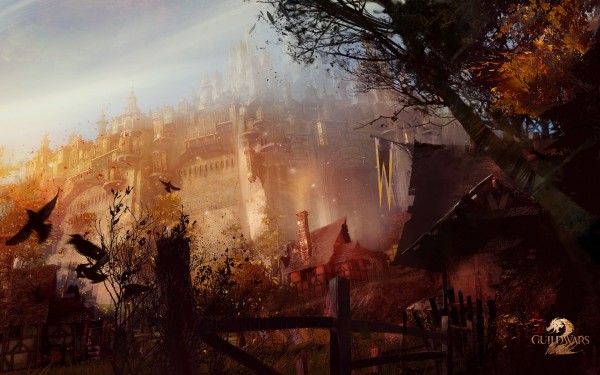 In our recent interview with Guild Wars 2 game designer Colin Johanson, the ArenaNet man told us that he thinks the MMORPG genre had become very stagnated before Guild Wars 2 came out and that everyone was trying to just be a World of Warcraft clone, because what WoW was doing was successful.

“I think the MMO genre had stagnated a lot, and over the course of 7-10 years before Guild Wars 2 came out, there wasn’t a lot of innovation,” Johanson told us. “It was all just ‘Let’s make a game, and World of Warcraft is working, so we should make exactly what they’re making’, and as MMO players, first and foremost, most of us working here were kind of tired with that, because if we wanted to play that game, we could just go play that game.

“And we didn’t see any reason to make that game again, because there’s plenty of them we can already go and play.”

Well, he certainly does have a point. Even recent games like Star Wars: The Old Republic by BioWare have been billed as WoW clones.

When we asked Johanson if they ArenaNet was trying to compete with WoW via Guild Wars 2, he said, “We’re definitely going after a different audience and some people from World of Warcraft would also be interested in this game.”

Read our full interview with the Guild Wars 2 devs here.