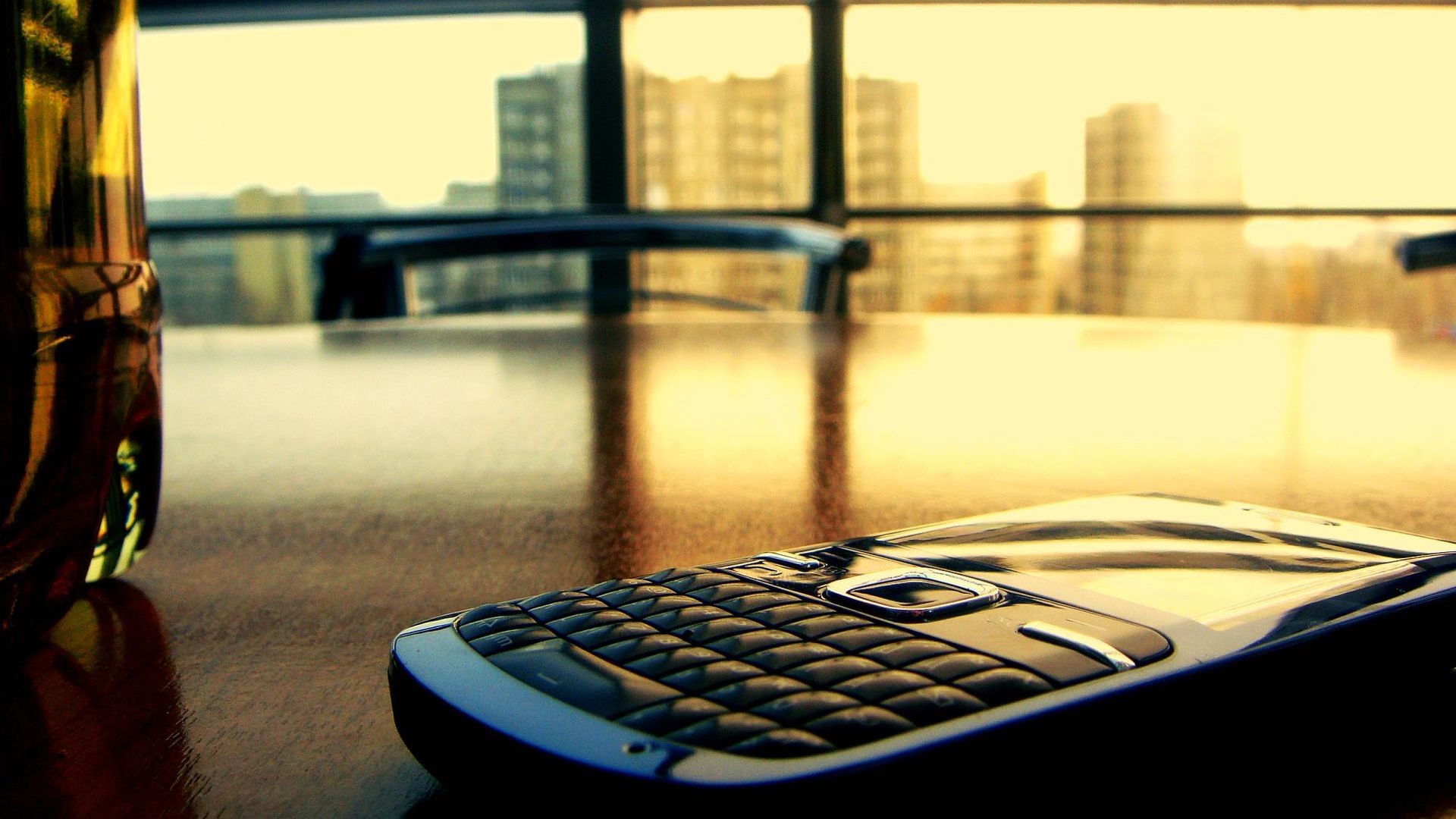 Not too long ago, there was a fear that many traditional players had that mobile was going to be the future, with many top companies going aggressively into the mobile space a half decade ago or so. That turned out not to be the case, as the current consoles have shown there’s still a lot of money and market share to be had there. But mobile game sure isn’t dead, it’s in fact still a huge gaming money maker.

Analytics group Sensor Tower put out a new blog post showing their findings on mobile money revenue. Mobile is still raking in, and gaming is where the vast majority of that revenue is coming from as it’s already raking in just under 30 billion dollars in just the first half of 2019, making up 75% of all mobile generated revenue. Both iOS and Android were up, with Android getting the biggest boost. Read all about it here.

Mobile gaming may not be the focus of companies like many feared, but no doubt, it’s still a huge market that’s ever growing. It’s just now more about finding the types of games and franchises that can thrive there.